Love this place, we order from here 3-4 times a month. Always tell them “allergy” when ordering and never been sick. The crunchy garlic shrimp, and beef fried rice are my fav. The staff is understanding and receptive of allergies. Soy sauce packets with carry out seem safe, (no wheat listed), but I always use my own when doing take out.

Went to 8000 Miles today and had a horrible experience. They have a limited gluten free menu and the staff was totally unaware what gluten free was. I ordered the chicken fried rice and it was served with an egg roll. When I asked for gluten free soy sauce, they brought me low sodium. Not the restaurant that it used to be.

This place is amazing! I have celiac disease, and they were very kind and accommodating about gluten free options. Try the sesame chicken and fried rice, and make sure to request Celine. She was very sweet and helpful. If we weren’t from out of town, we’d definitely become regulars! 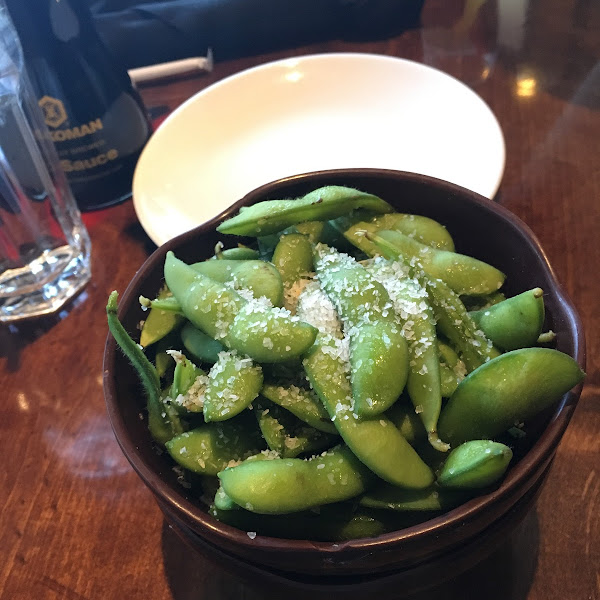 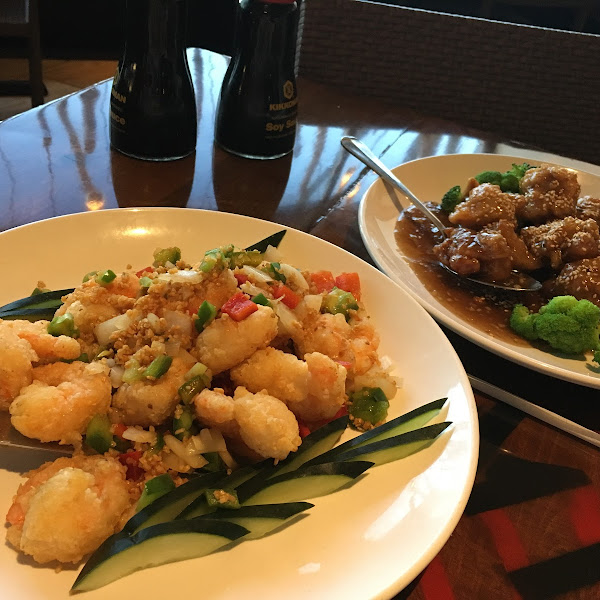 I love this place! They are very careful with their preparation. I’m a celiac and I feel pretty safe going here. (Of course there is always the risk of cross contamination anywhere you go of course!) my favorite is the sesame chicken!!

The gluten free fried rice is great! Delivery service is always on time and super friendly.

I was very displeased with my experience at 8000 today. I walked in to place a to go order, thinking this would be easier than over the phone, but to no surprise the girl working the take out area was of no help and confused by everything. I believe her name is Marisa. I ordered 4 things off of the lunch menu, another mistake because you get about 3 shrimp....and told her very specifically I needed three of the food orders gluten free. She seemed to get that. I then asked if I could have fried rice and would pay the upcharge. She said it was dollar fifty. Although, when I just called now, she has no recollection of that conversation. When I got into my car I thought you know what I'm Gonna check to make sure I have everything. God forbid you just leave and enjoy the drive home, but I did. To no avail, only one thing was labeled. It was a sauce saying GF. Four to go lunch boxes were unmarked. I walked back in, again should be driving home, and asked. She tried to tell me which ones were gluten free by a glance. Mind you everything was fried. I said I'm gonna speculate you're guessing and I would like you to find someone who knows what they're talking about. The chef or owner possibly came out and looked at my order. Sure enough one wasn't gluten free. Also my side of broccoli she claimed came with the meal wasn't there. He went back to make me a new one and labeled it shortly there after. I know a lot to ask on a Tuesday at 2:00 post lunch crowd. When I got home I noticed that my fried rice I paid 3 dollars extra for was just brown rice. I called the restaurant back and complained to which Marisa said we don't have sides of fried rice. Well it's on your menu and I paid for it so that's a mystery.

After much Aggravation and no compensation I can say that this place is garbage. I spent 45 dollars on egg rolls, rice, about 15 shrimp, and soup. Don't claim to cater to gluten free if you have no idea what you are doing. It's 2016 and about 3 million people in this world have celiac, not to mention those who are intolerant. Get your facts straight before you serve your customers and if you don't know say hey I don't know. If you are contemplating going here, save your money on an overpriced Chinese restaurant and go elsewhere.

They have several items on the gf menu including sesame chicken, which is delicious. Their sushi chef even was happy to make me some gf maki rolls. Great local spot for a Celiac's chinese food cravings!