Mediocre at most. Staff friendly and considerate in regard to allergies. I came here as I have read many times, that the gluten free pizza base is one of the best among Italian franchises. However, I was very disappointed with my dish.As I am allergic to both, gluten and dairy, the range was very limited. The waitress gave me the allergen matrix, saying that any of the non-dairy pizza and pasta dishes could be prepared gluten free. Which did not leave many options.I decided to try the vegan special, as I was interested in the pea base instead of the tomato sauce.When I got the pizza, it was served with a pizza cutter, which I really like, yet that was the most exciting part of my meal. The ingredients were chucked on almost exclusively in the middle of the pizza (not evenly spread throughout) and they were rather tasteless. Although the outer part of the pizza base was crisp, it was very soggy in the middle, impossible to eat by hand without making a total mess. So one would need to cut it up into smaller pieces, however, only the pizza cutter produced a clean cut, due to the awkward texture of the base.Furthermore, the base was tasteless as well and no herbs or spices were used to flavour the dish. The “cheese” was more a cream than a cheese, adding to the soggy texture and also lacked flavour.Upon serving the waitress asked me if I wanted to have some chili oil with my pizza, which I happily picked and received promptly. Yet after I cut and tried my first slice of the pizza (at first without the oil to get an impression of the regular “taste”) I asked if I ordered fresh chilies as I did not want to add any more liquid ingredients to the already mushy pizza. I received the chilies quickly and they made up a great deal of the otherwise dull meal.Given the quality of the dish in relation to its prize I would rate it as heavily overprized. It was the most expensive item on the pizza menu (probably because it’s supposed to be a “special”), but if the other dishes were of the same quality it is still not good value for money.Although service was quick and the pizza served within a reasonable time I would not go back to try the gluten free pasta, as I was quite disappointed upon my experience and wouldn’t want to spend my money on food that I could prepare at home to a higher standard.(I have not asked if they had dedicated kitchen areas, however the waitress did not mention risk of CC and I also did not have any reactions. so it is safe to eat but I rate „not sure“ as I cannot verify to what extend their effort goes and if highly sensitive customers would rate it safe) 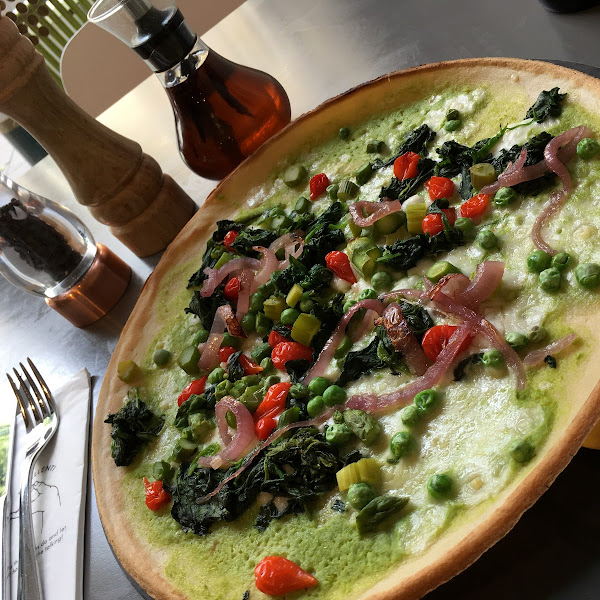 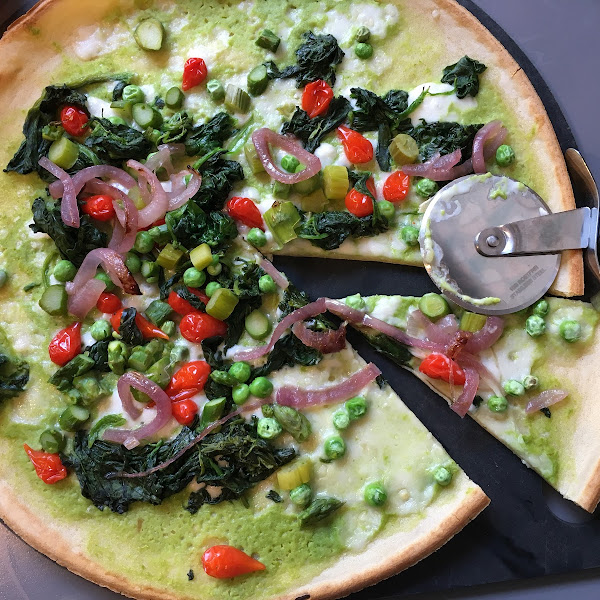 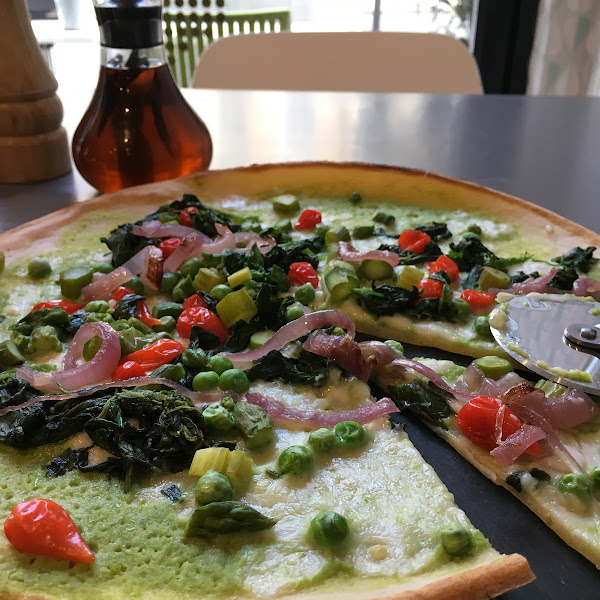 Decent menu, albeit a tad smaller than most gf menus. Good meals however and have not been glutened. Food comes with a gluten free sticker on.

For our 1.5 week stay in London, I ate at this location twice and another location (Bayswater) once and never got sick. Their gf crust was actually really good. There is a dedicated gf menu. I only ever ordered the four cheese pizza so I can speak to anything else on the menu.

Completely separate menu for gluten free with loads of options!