Found this great restaurant on this app. Already had 20 thumbs up from celiacs. I am #21 after delicious gf blueberry pancakes (and Pepsi). Will definitely stop by when crossing the border. , both ways. Yum

An amazing find in Port Huron. We were here for my son’s hockey tournament and it is very challenging to find gf options. The gf menu is quite extensive. My son had the burger on a gf bun as well as fries. Over the weekend he also tried the loaded baked potato and the linguine. Everything was delicious and safe. The owner came out and talked to us about her experience being celiac. We can’t say enough about this restaurant.

They have a great gluten free menu, gluten free bread, dedicated GF fryer, and knowledgeable staff. When you walk in, you’ll receive a normal menu. Ask for the gluten free menu. TONS of options, great food, amazing atmosphere. Loved it. 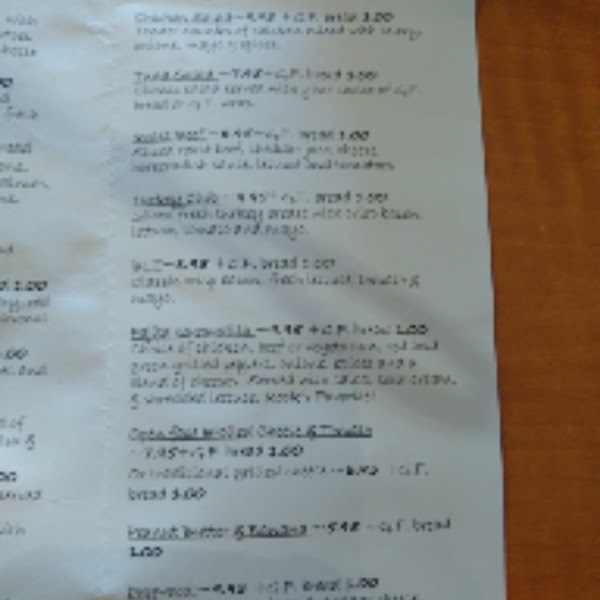 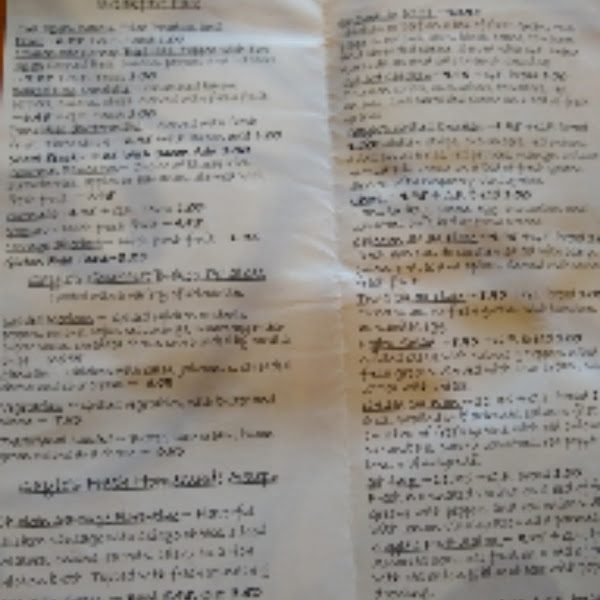 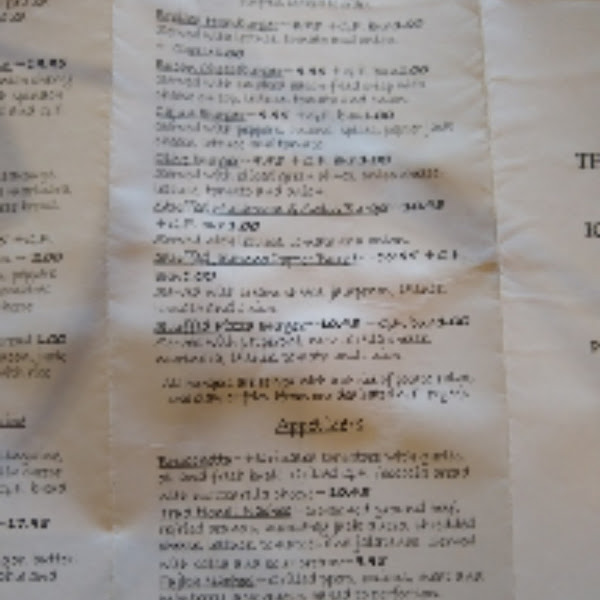 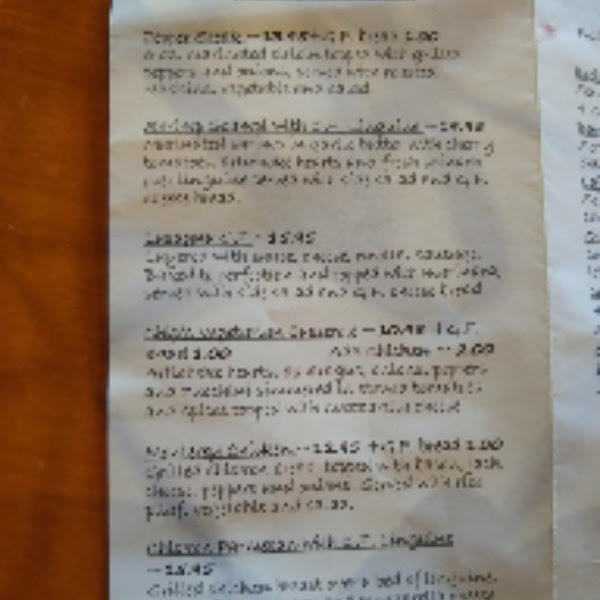 Incredible food. Owner is celiac. Wide variety of selection plus desserts. We had shrimp scampi, lasagna, spaghetti, and a loaded gluten free brownie. Oh don't forget fries as an appetizer because not everywhere has a dedicated gluten free fryer.

A wonderful meal for both celiacs and non celiacs. Food was excellent, prices were great and atmosphere delightful. They have a dedicated fryer. One of the owners is celiac.

Very good. Lots of GF options. Carrot cake was a little dry, probably not enough demand to ensure its fresh

This place is not a dedicated GF restaurant but one of the owners has celiac disease so is extremely informed and careful on how to prepare food & avoid cross contamination. The food is delicious & I've never gotten sick. There is always at least 1 GF desert option too.

This was a great place to eat at. Had a great Pizza burger. Great atmosphere and seating. However, I feel that our waitress wasn't on her "A" game. She did mention to me, since I'm celiac, that the fries AND onion rings were made in a separate fryer. So I choose the Onion rings. Then The cook/ chef came directly to our table and said that she noticed that I had ordered a GF bun for my burger. She then explained that only the fries were done in a separate fryer and NOT the Onion rings as they are breaded. If she hadn't of told me this I could have / would have gotten sick. Then when the waitress came back to ask if we wanted dessert, she named off all the pies and cakes available forgetting that I was celiac. So I just had a small Sundae. Wanted so much to talk to the manager so they could educate this waitress, but choose not to make a scene. However, I would eat there again if in the area.

Good knowledgeable staff, extensive gf menu. They use a separate grill, have gf breads and desserts!! Will be back.

Love this place, fun atmosphere, large portions, and lots to choose from.

Our family traveled to Port Huron from Frankenmuth for a day trip. We found the Atrium Cafe on gf finder. The quirky victorian decor was a fun adventure with our teenage kids. The gf menu was a work in progress but with a little help from Tonya our waitress we felt more at ease. We had chicken nachos, quesadillas, fries, and a great pizza burger. My Celiac husband was skeptical and is very cautious eating out. We had a great experience with awesome food, enjoyed silent movies, and added a family memory in the books.

so nice to not worry about your celiac when eating here! food was delish!

Do yourself a favor. Eat here. Celiac very friendly! Sooo many choices and, wait for it.........DESSERT OPTIONS!!! Phenomenal wait staff and the sweetest hands on owners ever. ❤ We can't wait to return!

What a hidden gem! Thank goodness for this app! Instead of a risky subpar lunch at a chain - we were able to find this funky, homey little joint and enjoyed not only the service, who handled all my questions well and checked labels at my request, but we also savored every bite of our lunch! We had quesadillas, hand cut seasoned fries (because every celiac knows this is a rare treat!) and a delectable brownie dessert! ALL gluten free! We enjoyed the decor and atmosphere and were able to have a nice conversation while we ate. No annoying music blaring or loud dining room. The prices were also EXCEPTIONALLY reasonable for the quality of our meal and experience! I love out of state but will make my way back here again when visiting family and I will also be recommending this place to all of my gluten free family members!

Love this place! My daughter loved the gluten free bun for the burger. I had the chicken parm with gluten free pasta. Pasta was done just right and they even gave gluten free garlic toast with it. They now make their Bumpy Cake gluten free, and may I say, it was the worth the trip by itself! Will be back!

this place was amazing! the atmosphere is so unique and the food was incredible! so many GF options! i had the spinach and artichoke dip and the roast beef sandwich and they were the BEST I've ever had! I was just visiting this town and I'm so glad we stopped here. I will never forget it!!

Lots of GF things to choose from! Loved being able to get a cheeseburger and fries GF!

The husband and wife (Rock and Gayle) owners added gluten free buns and bread after the wife's health improved after going gluten free. Many items on the menu are naturally gluten free. Ask about gluten free fries. Our waiter said the potato fries are gluten free, but I was not present to ask him about this. I suggested they note the availability of GF bread on their website. The hamburger I ordered on a GF bun was excellent.