This is my 4th time to this bakery. I always made it a point to stop when I’m Miami. The prices have gone way up $5 for a miniature one bite cupcake that’s dried out. The only thing moist is the frosting. They have a sign in the restroom saying the soap dispenser doesn’t work, but nothing to replace it. What do the employees use to wash their hands?!? The floor had so many cake crumbs under all the tables from previous customers while the employee reads her book. I will be looking for another gluten free bakery for future trips.

amazing little bakery! fully vegan bakery, with some cakes made gluten free also. i had really lovely little cupcakes and a coconut based ice cream! would really reccomend!

The service is great and friendly but I didn't find the treats to be all that tasty. They were OK. My hubby had non gf treats and said they were amazing! 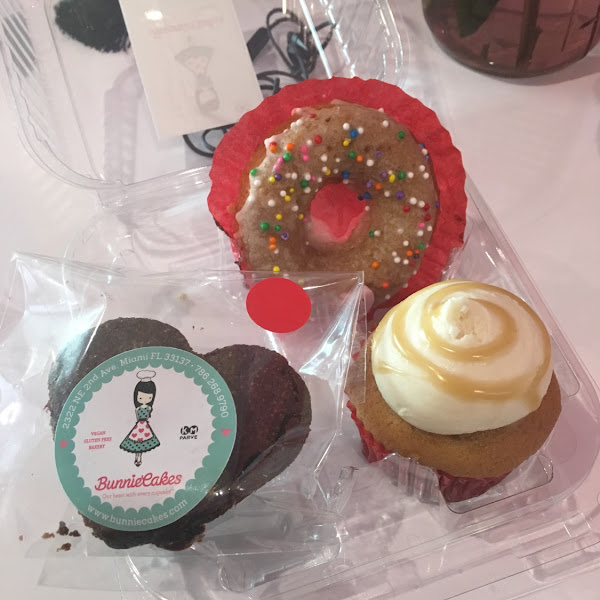 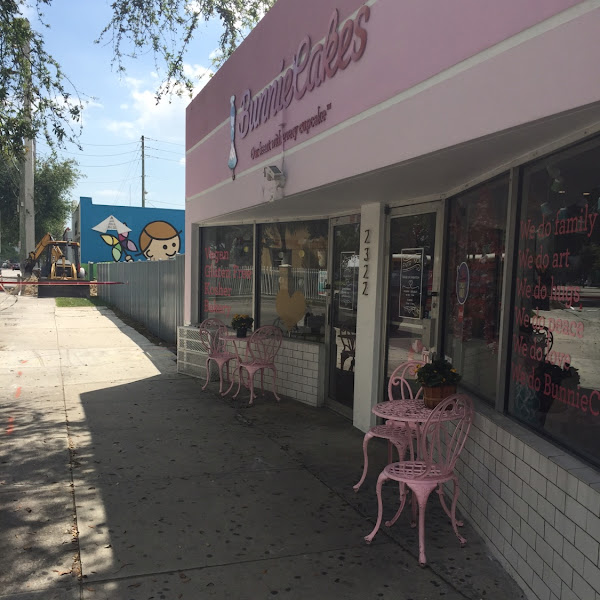 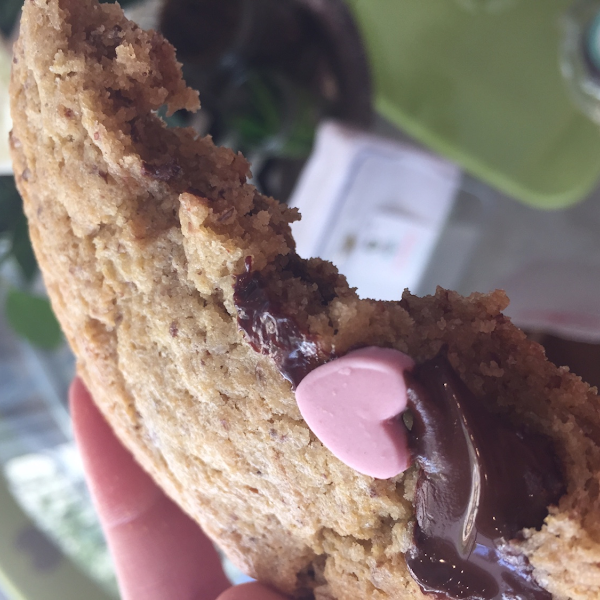 Came here and got so many treats! Everything was so moist and delicious. Best gluten-free bakery in Miami for sure!!!

I LOVE this place!! I just checked it out while vacationing in Miami and it was the cutest little place I've ever seen. They had plenty of options to choose from which never happens... I was actually having trouble choosing!! The chocolate cupcake was the best cupcake I've ever tasted (glutinous or not) and the fresh from the oven chocolate chip cookie was to die for. If you are interested, I highly highly highly recommend this adorable place.

the best. you have to get the key lime cupcake

Bunnie Cakes rocks. Ive trusted Mari for years to make all my bday cakes and even my wedding cake. 100% gluten free, delicious and so pretty. Love Bunnie cakes.

I've been to Bunnie Cakes a number of times, bought birthday cakes from them and their adorable cupcakes, all with no negative experience previously. Yesterday, it was a bad experience. First the service was terrible. We ordered sandwiches and they took 40 minutes to make two small sandwiches, one of which was GF and the other (my husband's) which was just vegan. My son ordered their already-prepared GF cheese balls. My son and I followed up with a couple of GF cupcakes. But a hour later, my son and I (who had eaten totally different lunch items and different cupcakes) both felt ill. It was the only meal we'd had outside our home for more than a day. I'm hoping it's a fluke because this was previously the only reliable GF-offering bakery near me. But they do have a gluten containing side in the bakeshop. I think they currently have a contamination issue. Approach with caution.

Fabulous gluten-free and vegan cupcakes in delicious flavors like red velvet, double chocolate, vanilla and the best guava! The owner Mari is very kind and understands the needs of those of us with celiac disease. They prepare everything in a separate area using gluten-free specifically marked utensils and dishes. This adorable place is definitely a must visit Miami gluten-free hotspot.