Almost everything on the menu is gluten free, including all sauces. Dedicated fryer. Staff was knowledgeable.

A friend recommended I take out-of-town visitors here for lunch. It was a nice place, sort of a combination of bbq joint and sports bar. The woman seating us acted like she was in a hurry, despite the fact the place had only just opened and no one else was around. Two of us came in to get out of the cold and wanted to wait was the rest of our group before being seated, but the woman kept saying 'no she needed to seat us'. She said she'd put us by the door so it would be easy for the rest of our group to find us, then took us to the other side of the restaurant! Happily, our group did all find each other. Once we were seated, I asked the waiter what on the menu was gluten free and explained I have Celiac disease. He said pretty much everything except the mac 'n cheese and bread, but he would go ask the manager to be sure. The manager came back with him and added the chili and Brunswick stew were not gluten free, but everything else was okay. I ordered a two meat plate with pulled pork, beef brisket, potato salad, fries, and no bread. Our food came pretty quickly. When my plate was set down, there was a big slice of bread laying on top of everything. I looked at the bread, looked at the waiter, and he said, "oh, you can't eat that." He seemed embarrassed, apologized, and took the plate back with a promise of all new food. A fresh plate was brought out quickly. The food was in a different arrangement than before, so I was more confident than usual under the circumstances that they have just taken the bread off. I mostly ate the fries (there was way too much food to eat in one sitting), but tried the pulled pork with their sauces. The fries were good. The pork didn't seem to have any seasoning on it, but that was okay since there were sauces. Now I'm from the south, the home of barbeque, and I know there are a lot of jokes about yankee bbq being bland. However, I know of several good bbq places in the Midwest, and was expecting good things of this one. I tried all of the sauces, and, well...they were bland. The spicy sauce and the sweet ay least had some body to them. The white and the vinegar weren't worth more than a taste. I saved most of my meat to take home and put good bbq sauce on it. Despite the mix up and wanting to bring my own sauces, I would recommend this place. They seemed genuinely interested in taking care of me, and they were willing to fix their mistake immediately. One tip: skip the pulled pork unless you're okay with eating fat. Two of us got it, and half our servings were chunks of fat and gristle. The brisket was good. We'll try the ribs next time. 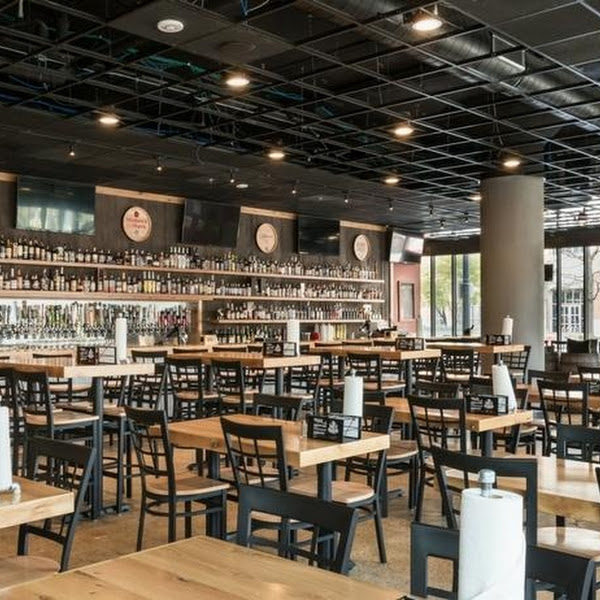 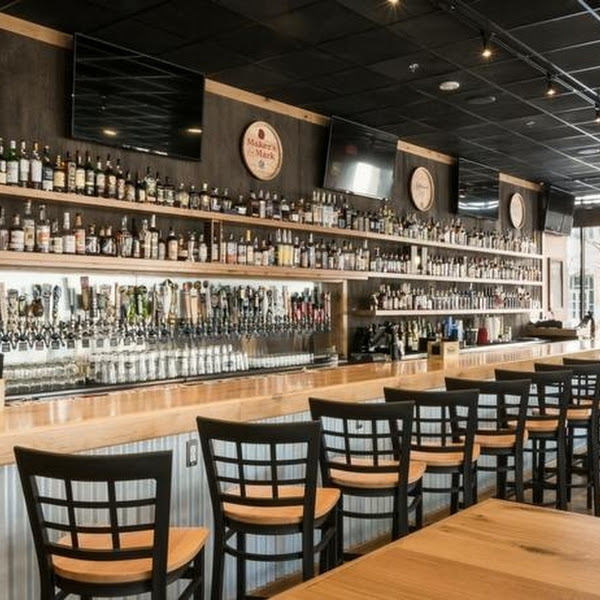