Pizza is my go to! Have been told fryer is GF once other times the server has said it is shared… not sure which is true so we stay away from anything fried to be safe.

The food was excellent and they said they have a dedicated gluten free fryer. We were excited they had appetizers and desserts that were gluten free! Our son has celiac and had the chocolate creme brulee. It was great. We will definitely be back.

Woman on the phone had no idea what a dedicated fryer or what celiac was. Didn’t go 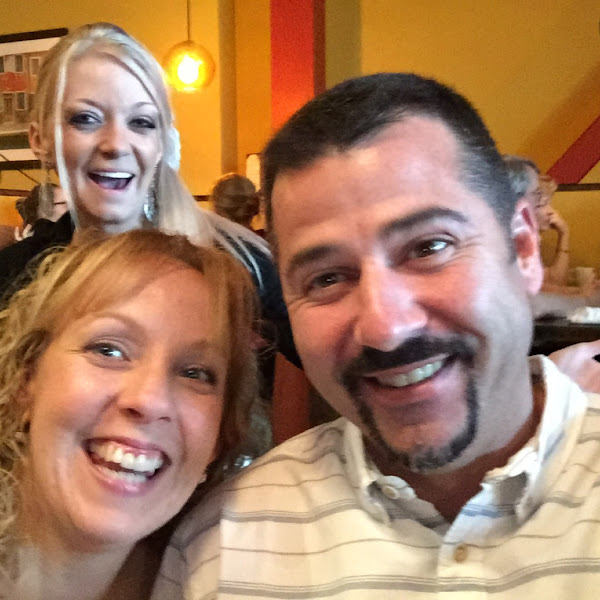 I have always had a great experience here. The staff is always knowledgeable and extra cautious. They do have a dedicated fryer.

They have a dedicated gluten free fryer and the majority of the food is gluten free. The staff are extremely knowledgeable about allergies.

Hit or Miss for celiacs. Ive had the same waiter the last 3x I’ve dined here. Very nice & try to be accommodating, but their menu is incredibly extensive & complicated, making it very difficult to keep up with multiple meal modifications (2 celiacs and a vegan) for different allergies. They said the soup of the day (tomato w other veggies) was vegan & GF. It came w croutons in it. We explained to the waiter that celiac means gluten ALLERGY & that transferring this soup to a different bowl would still result in an allergic reaction. He removed the croutons, transferred the soup to a new bowl & thus I have been cross-contaminated ever since. Considering we specifically had the celiac conversation 3x with him before this happened, I’ve decided this (delicious) place is no longer worth the risks. $95 for 4 people (two of us had soup and two are children) and we still got ridiculously sick. Noted that the first handful of times we dined here we didn’t have any problems...but the only CERTAIN safe items here are things like burgers, pizza & veggies. Even then, I’d strongly recommend waiting the 45 minutes to speak to a manager (which we did our first time here) before consuming the food. NIMA tested negative the first two times we ate here.

First, the name is changed to Door 222. Same restaurant and owner and food. Good selection for gf, and easy to adapt for dairyfree, as well.

They have a large choice of GF options and can adjust almost anything. I’m always impressed when I have more than one appetizer and dessert to choose from. The food was high end and delicious. Our server was knowledgeable and aware of everything that I could and couldn’t eat. I left a very full and happy customer!

enjoyed a great meal. menu clearly marked for GF, tons of choices and the food is fantastic

Fantastic food! The menu is clearly marked with gluten free choices. They even have homemade gf crackers. Service was excellent! Our waiter, Drew, was very knowledgeable about the gluten free menu. 10 out of 10.

Awesome gf variety, easily identified on the menu. Hard to also be dairy free here, but our waiter was absolutely wonderful about helping me and double checking things with the kitchen. Great experience.

Menu indicates which items can be made GF, e.g. leave off the bread or sub veggies for crackers or get a special bun for burgers. Last time I was there, I was told they no longer have a dedicated fryer (very sad because they make excellent corn meal crusted calamari), so celiacs use caution. Only GF beer option is New Planet. In general, the food is very high quality. Also, their pastry chef is GF and creates wonderful desserts that sell out quickly.

This place is awesome!! They have gluten free items marked on their menu, which is 90-95% gluten free. If you tell the server that you are celiac or have a gluten sensitivity, they will make sure you are not cross contaminated. They take it very seriously and have separate utensils, etc. They even have a gluten free fryer for their fried items! Food was great! We came for tapas Tuesday, so we were able to have cheap drinks and tapas. Dessert options are creme brûlée or lemon mango and raspberry cheesecake. He had the cheesecake and it was light, delicious, and interesting. Service was excellent from the hostess to the manager coming around to ask how everything was. Go here!

I had an excellent burger with a bun that didn't fall apart. The staff was very knowledgeable about cooking gf!