I am not usually one to write bad reviews as I appreciate that places even offer gluten free. I have been diagnosed with celiac for 13 years and each year I have noticed the abduance of new restaurants trying, trust me it doesn’t go unnoticed.

Today I went to Due Baci in Port Jeff. Three of us in a party of five are gluten free.

I can talk about the poor job by the waitress, like how she didn’t bring straws with our drinks or how our bread came after the appetizers after reminding her for Gf bread three times but this isn’t about that.

By this point I have lost my appetite (on my birthday dinner). We are not ones to do this but the restaurant is mid to upper scale and was by no means cheap so we expressed our concerns regarding paying for something we do not feel safe eating to the manager who thankfully took it off the bill. She expressed she was sorry for the mix up, understands the severity of the illness as a family member has it but my husband told me her saw her pointing and laughing at our table with our waitress from the hostess stand .Regardless it is not about the money, it is about the days of sickness that can come from being glutened.

When the desert menu came, you can imagine we were skeptical but because it was my birthday we decided to take a look at the menu. The menu advertises their creme brulle as gluten free. The waitress said, “ yah that’s not gluten free”???? We just paid the bill and left and that point.

Bottom line, this place is not well trained, from the waitress to the chef , and everyone in between. I do not recommend in the least.

Extensive gluten free menu that is in the menu and not on a sheet of paper so I felt like a regular person going out to dinner. Delicious hot biscuits with olive oil, and a ton of dessert options. Ate there twice so far. Chicken francese and piccata are both awesome. Penne ala vodka is awesome. Cream brulee and tiramisu are awesome. Separate kitchen are and fryer. I didn't get stomach ache and felt great being able to enjoy my meal.

From the owner: "We know how difficult it is for a person with a gluten sensitivity to find a great meal and to have an enjoyable, frustrating free experience. We have created an EXTENSIVE gluten-free menu with delicious gluten free entrees, pasta, bread/rolls, and an abundant choice of gluten free deserts! We also have the ability to modify almost everything on the menu to accommodate gluten or other food sensitivities - just ask! We have a separate area in kitchen for gluten-free prep, including a separate fryer. We even have made sure to obtain gluten-free liquor for our patrons to enjoy! Our servers and staff are here to answer any questions and welcome you to our restaurant with the goal to provide a memorable fine dining experience for all." 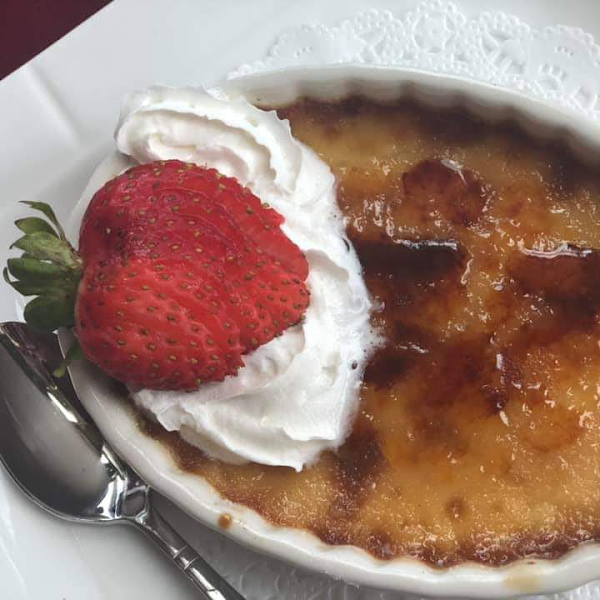 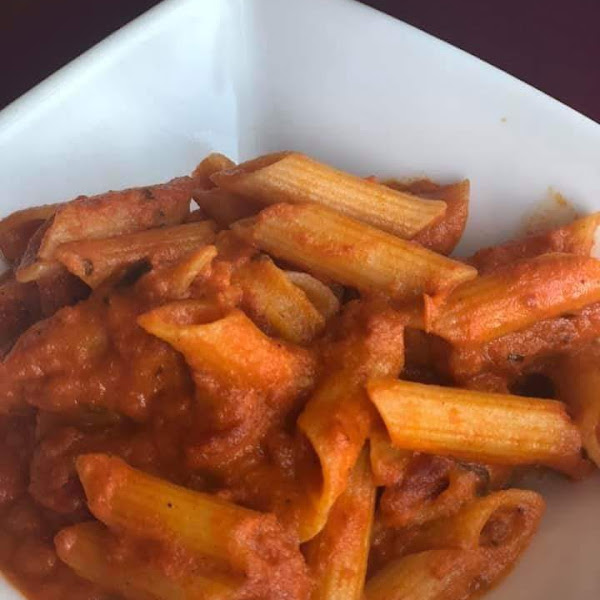 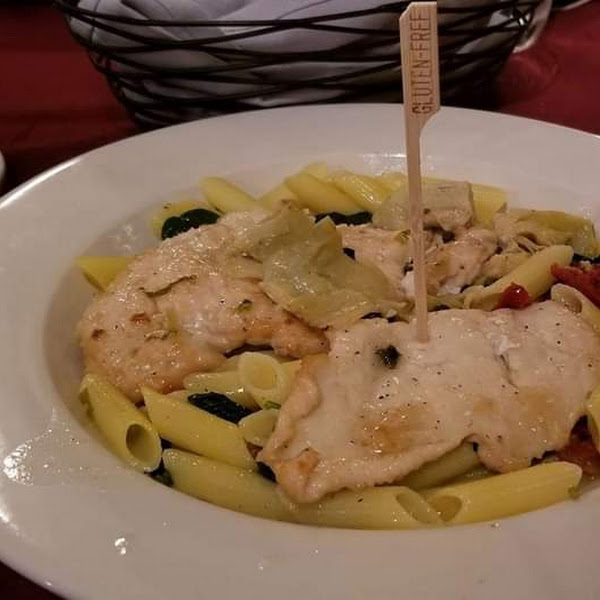