AMAZING!!! I was Told the owners daughter is celiac. Food is brought out on a different color plate than regular food. Great selection. So happy to enjoy their food again after more than 11 years since I was diagnosed! Get the chicken spinach artichoke dip - you won’t regret it!

Food was so good, extremely knowledgeable waitress, and prepared on a dedicated area. Served on different dishes and great gluten free bottled beer.

They have a dedicated prep area. 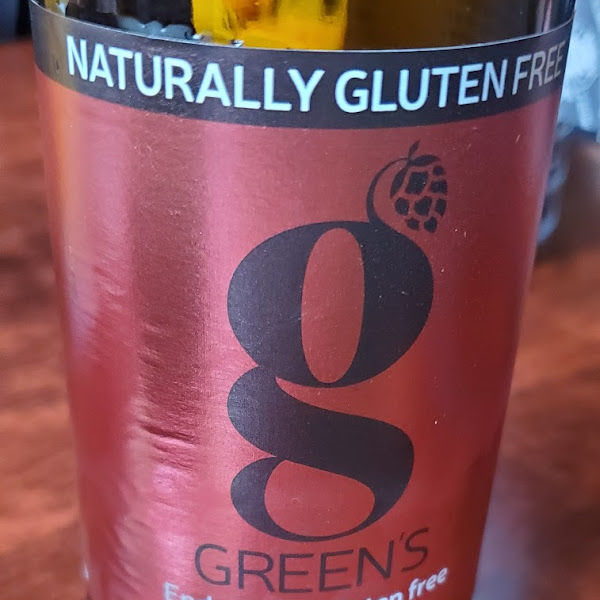 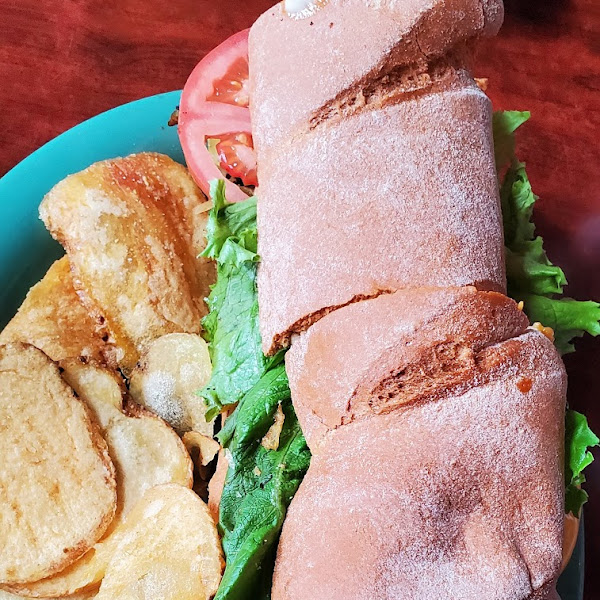 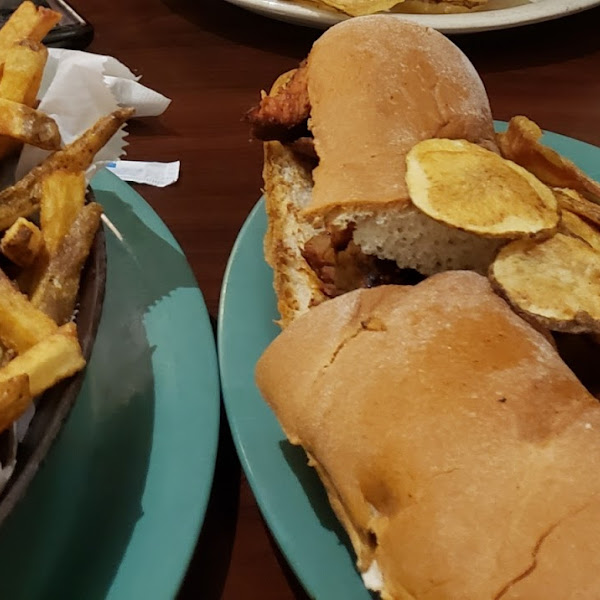 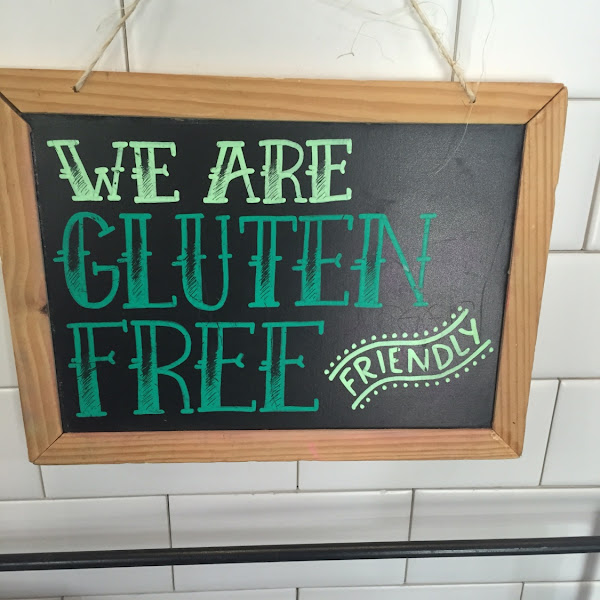 Fat Heads had an extensive gluten free menu-appetizers, salad, burgers and sandwiches. So nice to have a variety of options. They have a dedicated fryer. The food was very good.

Pittsburgh, PA. What was once a 5-star review is now a one star review. The bartenders insisted my beer was gluten-free but it was actually gluten-reduced. I asked twice and they confirmed twice. I only drank a half of that one beer and I got SO sick. I called the restaurant when I got home and they said the manager was too busy. I left my number, and more than 24 hours later- no call. Nice!!! I emailed corporate and they said they would train their staff again but they didn’t so much as offer to replace my beer. Thanks!! Going to Red Robin (they also have a dedicated fryer👍) from now on.

P.S. don’t let them tell you that the gluten reduced beer is only 10 ppm either because the testing method that those companies use is flawed. It is meant for solids not liquids. This is why even the FDA will not allow the beer to be called gluten-free even though it is under the legal government standards of 20 ppm (or so their flawed tests would ‘show’). Also, the enzyme used to break down proteins in the beer leaves all of the gliaden in the beer so it can still easily trigger an autoimmune response. Finally, since the beer was on tap it would have been cross contaminated in the beer lines/tap by other gluten-containing beers, right? I had to miss work the next day because of my gluten hangover. Thanks so much Fat Heads!!

Food was delicious. Huge GF menu. Dedicated dryers, educated waitstaff. Even have good ciders on tap. Couldn’t ask for anything more if you’re looking for a huge, delicious sandwich! Best of all, didn’t get sick!

The gf menu was large and they have a dedicated fryer! My food came on a colored plate. I could have cried I was so happy! One of the best restaurant experiences I think I’ll ever have at a restaurant.

After learning that I’m intolerant to gluten, I was so excited to find out that Fat Heads has an extensive GF menu! They took precautions and even brought my meal out in a different colored plate, so it wasn’t confused. They were able To make the majority of their sandwiches using GF buns. I will eat here again next time I’m in Pittsburgh!

I LOVE beer and can never have it and they have Greens gluten free beer in bottles. Bartender was awesome and they clearly take gluten allergies seriously!

HUGE gluten free menu. I was just diagnosed a month ago and I’ve been here twice already. They have GF appetizers, burgers, sandwiches, etc. I’ve had the cheesesteak and the chicken pineapple sandwich and both were delicious. The staff is very knowledgeable. They put non-GF meals on white plates and GF meals on green plates. It’s a brewery so they have tons of beer of course but a few ciders too and a full bar.

The staff was very helpful and aware about cross contamination! The food was really good as well.

Extensive menu! Wings were amazing! Bread for sandwiches was great!

The waitress was not pleasant and said 'oh your a gluten free'er' But... The food was good and menu pretty big with a lot of options even appetizers! We had bacon cheese fries and sandwiches a cheesesteak and college fund(I think was the name). Very large and served with homemade chips. GF roll was very good and very fresh! We aren't from the area and I can't say unwound drive here to eat there again but good for something different!

This place is fantastic for GF and people with celiac. Dedicated fryers, and buns available. I had a great experience. The staff was very knowledgeable. And it was delicious!!!