We had such a wonderful lunch here, many items are gluten free and staff took the time to carefully explain. We had the traditional tacos, choosing 3 different tacos each. Food was fantastic and very fresh (see photo). They make everything in house including fresh guacamole, you can also get tortillas salsas and dips to go. 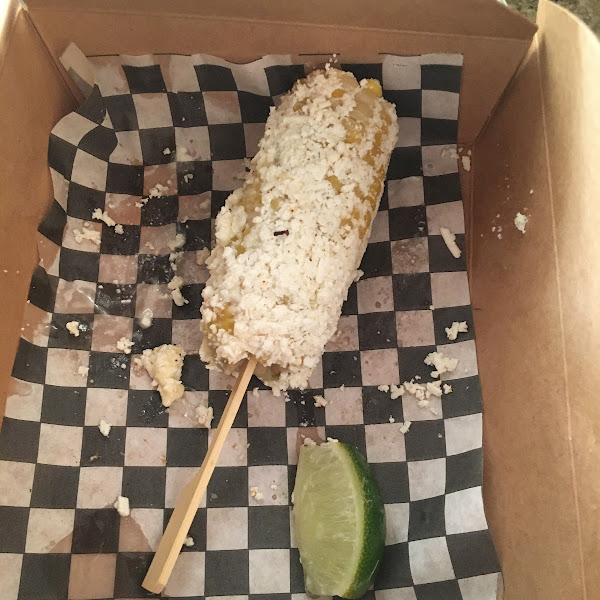 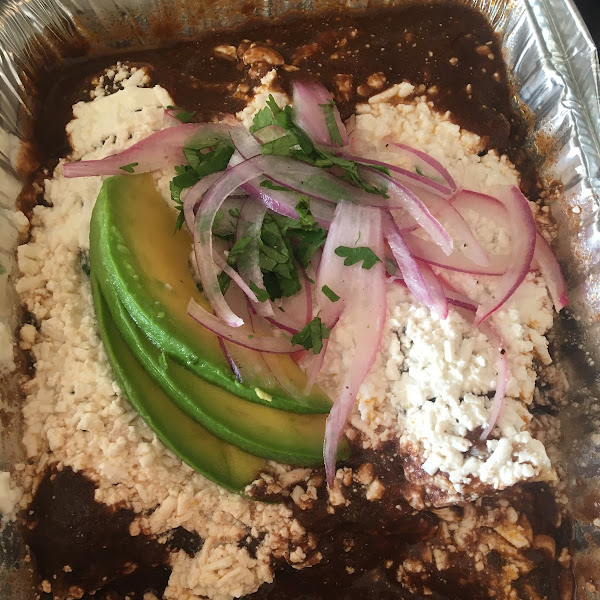 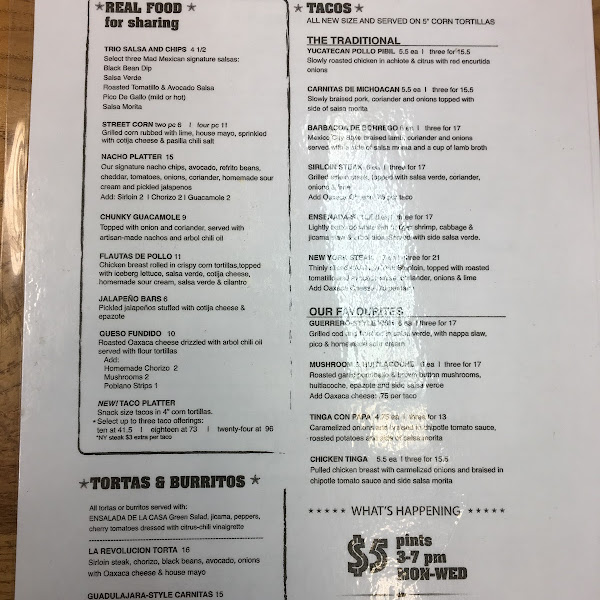 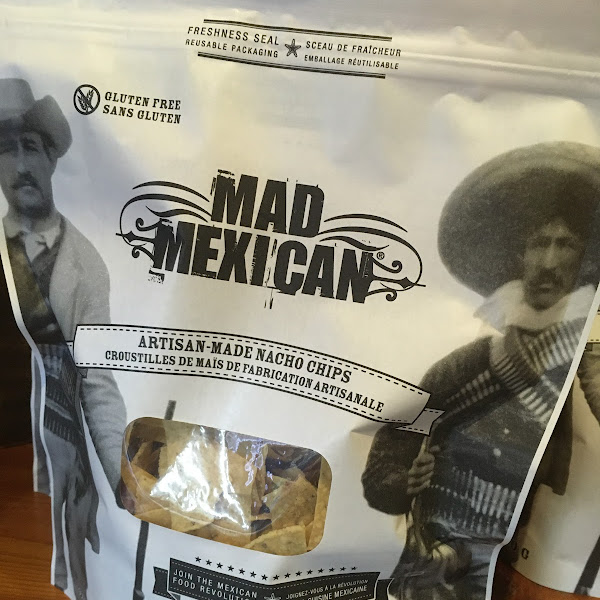 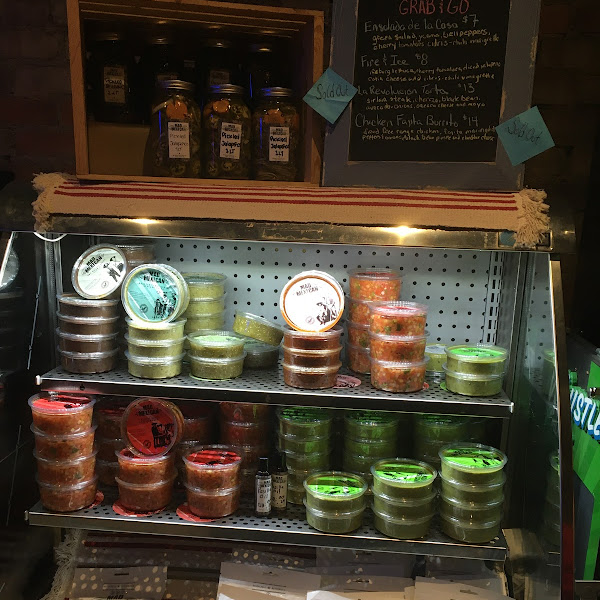 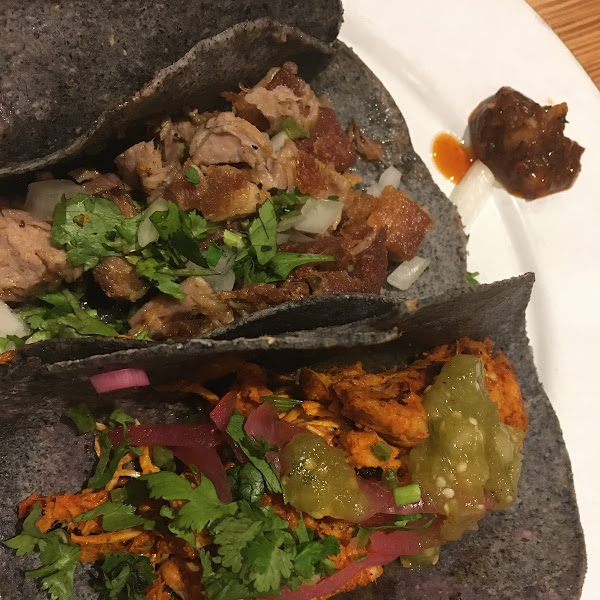 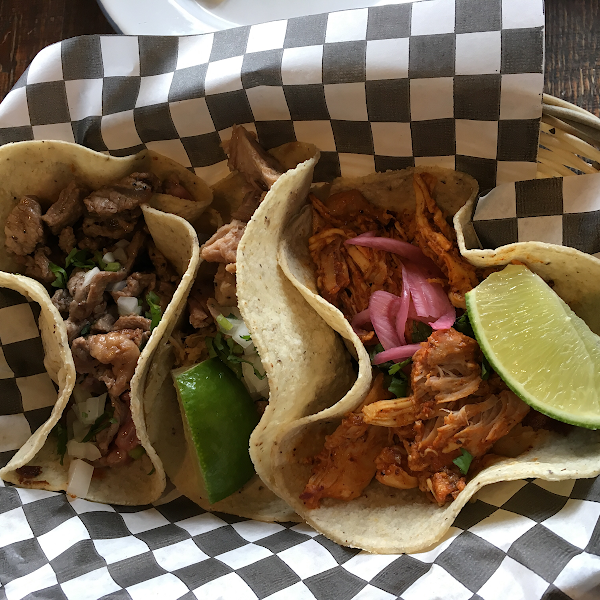 It’s not a dedicated fryer, so make sure to let the server know if Celiac, and they will open a bag of gluten free tortilla chips instead of chips from the fryer.

So safe! It’s my go-to! Just tell them you are celiac. Never had an issue!

Update: Not as fantastic of an experience in our 2nd visit. The server told us what was safe, and it was only on e he brought our daughter's "gluten-free" meal that we realized it was fried in a non-dedicated fryer. We had to place a new order for her, and the 2nd order was not as pleasing to her, plus it took forever. Somewhat disheartening experience, and verrrrrry slow service. Our nacho appetizer came at the same time as the meal, and only after we asked about it multiple times. Won't rush back. ____________________________ Fair number of GF options on the menu. Our server was really knowledgeable about what items are Celiac-Safe and which aren't. We have bought their GF nachos from the grocery store before, so we were surprised to hear that the freshly made ones in the restaurant might be cross-contaminated - but they opened up the safely packaged ones for us. Love that our 5-year-old Celiac could eat something at a restaurant other than GF pasta for once! She was thrilled with chicken and guac and nachos.

I had the tacos and they were very good.

Many gluten free options available including tacos, dips and other items. Confirm with server.