I initially was told by waitstaff that I would be able to eat here they would just have to modify whatever I want. The first thing I ordered they said could be modified and would be fine. Later they came back and said they put flour in their “meat” sauce. I was then told I could have the burger with a gluten free bun. When I went up to order(with a different server) they said they actually don’t have gluten free buns. Our original waiter came up and said they do have gluten free buns but they have no way of preventing cross contamination. So I ended up not being able to order anything. 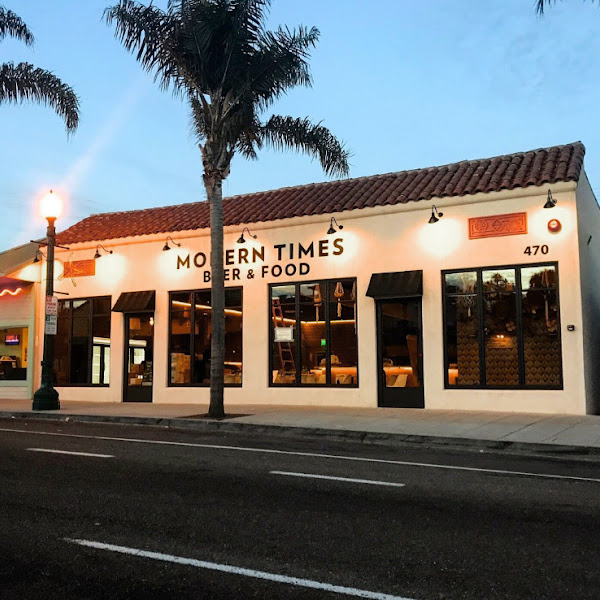