Planned our day around the dream of having a gf bagel near the lake. Get there on a rainy summer Sat morning 9:45. No gf bagels making them now be ready tomorrow morning. Thanks for nothing Myers. Now to find a plan B.

Tasty bagels but the cross contamination at the toaster really wrecks it for Celiac's. 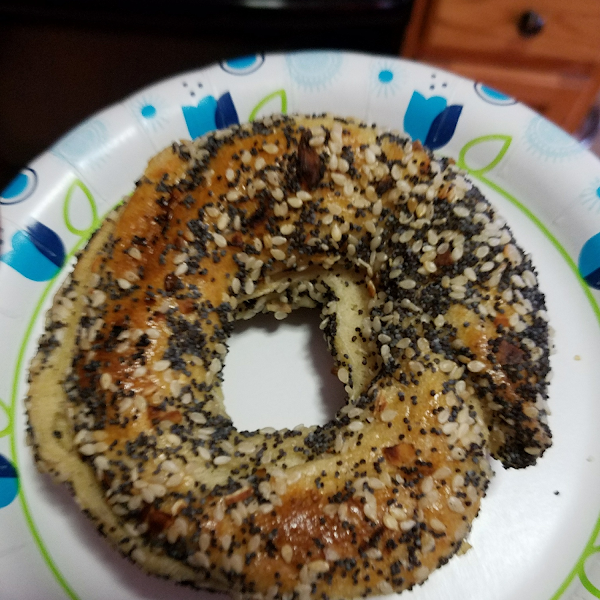 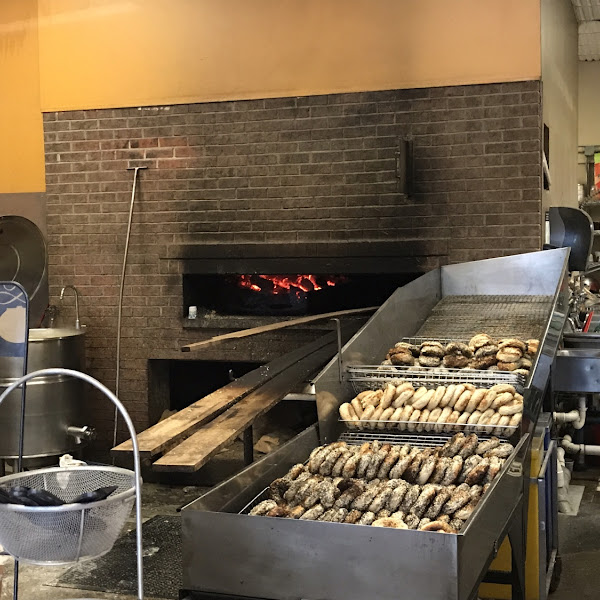 Was looking forward to this place during our whole trip, but it was a let down. They said their the bagels would be toasted in the same toaster as gluten bagels and there isn’t “that much gluten build up” and that I should be fine. I told them I wouldn’t be fine and they said the bagel would be chewy if I didn’t. I still ordered it without toasting it and she stated she would use a new knife. The flavor of the everything bagel was no better than a frozen bagel from the grocery store. It’s been 15 minutes since I ate and I am already not feeling well. Super let down.

Out of the way but worth it! Best gluten free bagels!

Very good bagels. Taste like a real bagel.Would definitely get them again.

Was very surprised I was able to choose from 3 different gf flavors! It was awesome and tasted like a real bagel. I got plain and expected it to be like a frozen bagel, but it wasn’t and was really delicious!

Good bagel! Nice to have a choice of flavors and it is fresh not from the freezer section of the grocery store. I loved it!

The gluten free Montreal spice bagel is amazing! We ordered lox on it and was pleasantly surprised!

I don't understand what the excitement is about this place. I thought my bagel was rather dense and flavorful-less. Not impressed. Would rather have a frozen udi's bagel.

Good bagels, yummy homemade kind. They use the same toaster for GF and regular so be prepared for a possibility of cross contamination. Other then that, yummy!

They make gluten free bagels twice a week and freeze them for the rest of the week. Delicious!