Was excited to visit once I read the reviews. When I arrived, I was told the opposite of the reviews and there was only one thing that was gluten free. I thought I would be safe with the spinach salad. However, when the salad came out it was handed off by someone who had flour all over him and his apron. I was sick about two hours later. It’s hard to have a gluten-free menu when everyone there was covered in flour. Just be careful.

The pizza was amazing!! The staff was knowledgeable. It did take a while to get our food so give time for that, but it was worth the wait!

I was in town for the weekend and ate here twice! I had a Popeye's the 1st visit and a Junker the 2nd. Both were fantastic and I bought the large the 2nd visit so I would have some left over for breakfast!! The staff was knowledgeable and provided great service. The pizza crust was really good, light, crispy and it was hands down the best g/free pizza I've had since being dx'd 6 years ago!! I will definitely be back. 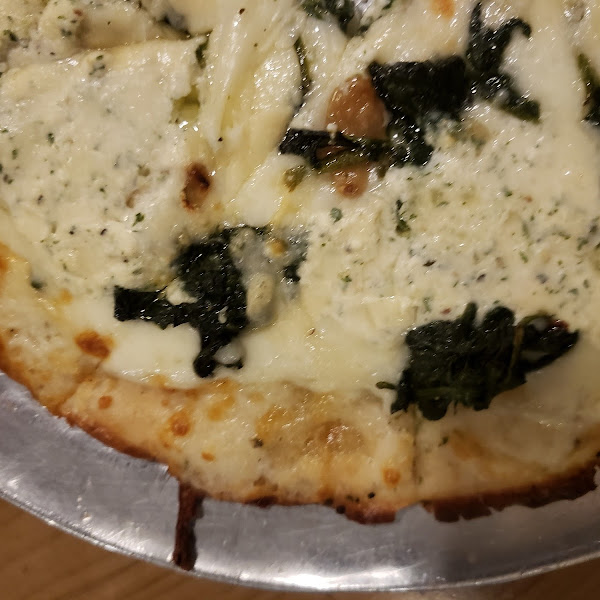 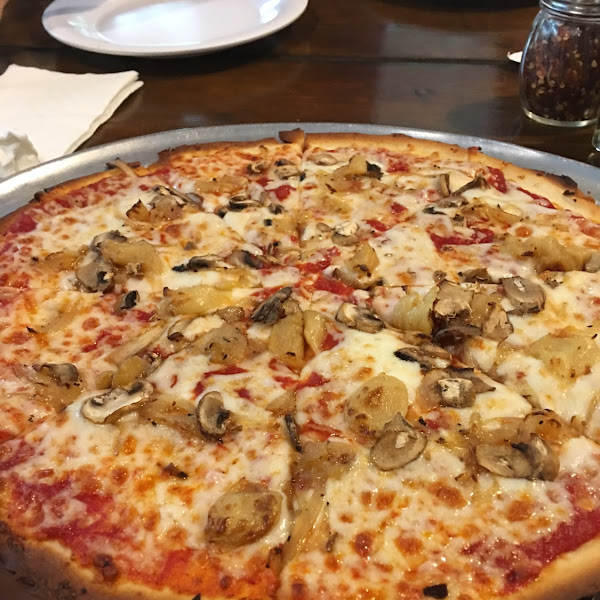 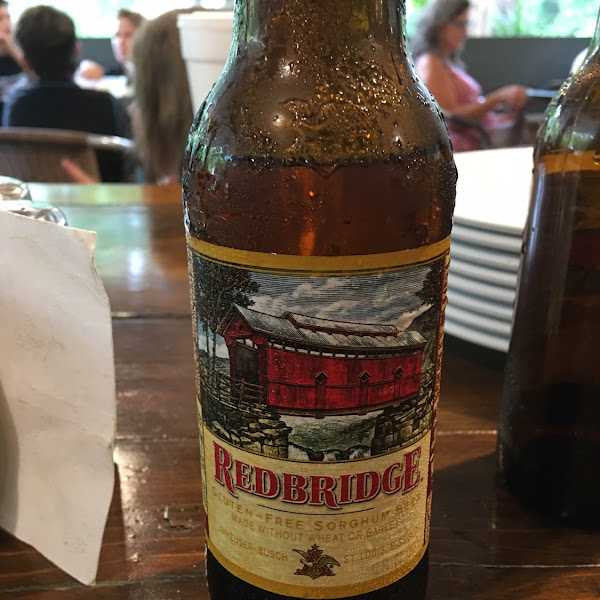 Ate lunch here and the gf pizza was tasty—thin crust, but somewhat chewy/crisp—very yummy! Son has celiac and had no symptoms afterward. Also had two gf beers on the menu. Nice little place!

Love the pizza!! Eat here every time we’re in town

LOVED this place! After a long day of jeeping we were happy to have some pizza and beer! I was so excited to hear they had a gf safe pizza to eat. I am celiac and after talking to our server and him taking to the kitchen they have knowledge about CC. I got the 14 in cheese pizza with roaster garlic (Yummmm), roasted onion and mushrooms. I will certainly be coming back when I'm the area! Plus, they had Redbrjdge beer!

I had no problems with the pizza here, and it was delicious. Bonus, free popcorn!

The best gluten free pizza within hours around!! My boyfriend and I come so often the waiters and waitresses know we don't even need the menu. Great little place!