This is a pretty good restaurant for people with Celiac because the menu is so simple. There's only sauces with gluten. They make a gluten-free Nong sauce.

One caveat: I went in with someone one time two ordered a white meat gluten KMG. I ordered a regular, mixed meat GF KMG. when it came out, the server ask who had what, and then handed the one with dark meat to my companion and the one with white meat to me. Hmmm. so since that was switched, it wasn't clear which one had the gluten-free sauce. Could have been very bad for me. They should use GF markers on the plates. 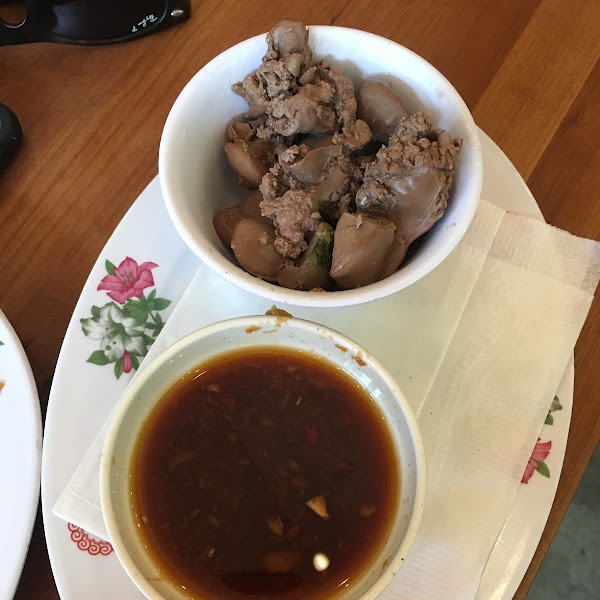 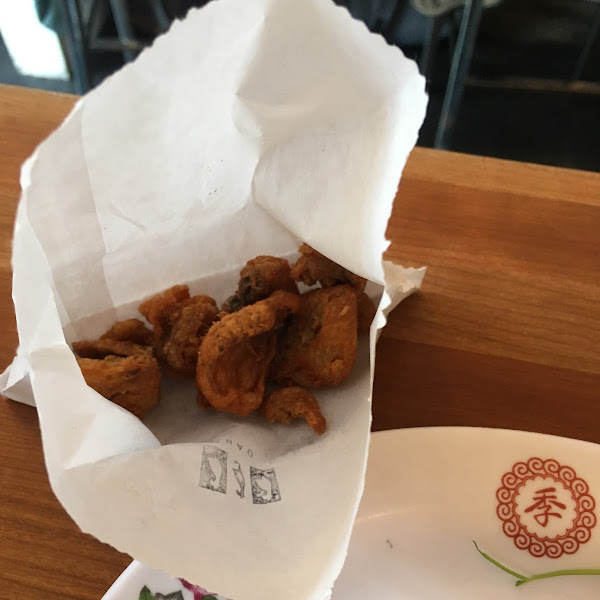 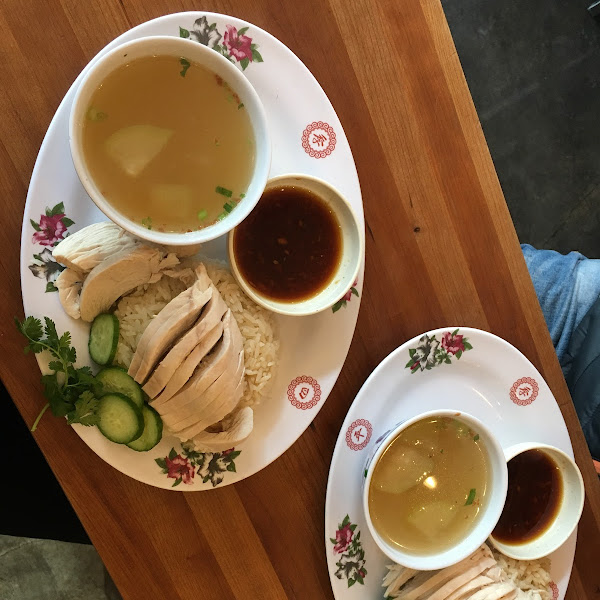 Received such a warm welcome and experienced a delicious and comforting meal. We ordered the chicken on rice, crispy chicken skins and chicken livers. Everything was delicious and came out incredibly fast (within 5 minutes of ordering). The menu is almost completely gf other than a sauce they use but they have a gf option they swap it with. Very low cross-contamination possibilities. I just double checked with my server that my sauces were gf to be extra sure when they arrived at the table!

The main chicken and rice dish that this place is known for is naturally gluten-free and they are very understanding with tamari for the soy sauce.

I’ve been here many times, and I have never gotten sick. Also, it’s so very good.

We ordered the #1 and they swap out the sauce for one that is gf. The sauce, poached chicken and rice as well as the side of broth were all delicious. Neat atmosphere. Had hoped to try the food truck but they were closed due to the extreme heat. Also highly recommend the pickles!

Delicious lunch snack! Only one sauce had gluten in it which was easily avoided and provided a very convenient lunch while on Portland State campus!