Had a pretty terrible experience w this place last night. I was super excited to find a Pho place while we were in Eugene. Reviews seemed good. I called and spoke with the older woman who was working the cash register. I asked if the brisket pho was totally gluten free and explained that I was celiac. She said every ingredient is gluten free in the pho.

I also ordered an order of the chicken pad Thai. Again we discussed if it was safe or not, which she assured me it was and that she would put a note that it’s GF.

Because of Covid, there is currently no dining in, so we picked up our order and brought it back to our Motorcoach. I tested both dishes on my Nima and both tested positive for gluten (see attached/posted pictures)

When I called to inform her that the dishes contained gluten, she told me she couldn’t understand me, to hang on, she was in the back and it was hard to hear me.

She walked out front and asked again, I again told her they both tested positive for gluten, she acted puzzled and then said her connection was bad and hung up. We called back 4 times from 2 different numbers and she wouldn’t take our calls.

Not only is the food unsafe, but they really handled the whole situation poorly. What I would expect of child. Avoiding a situation doesn’t make it go away. 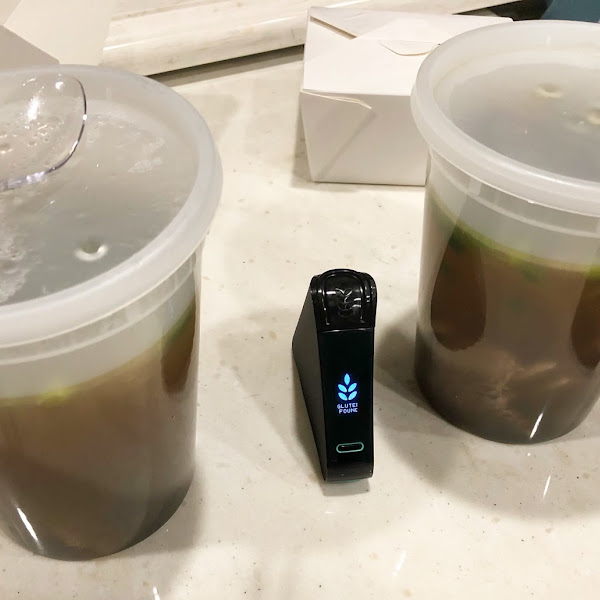 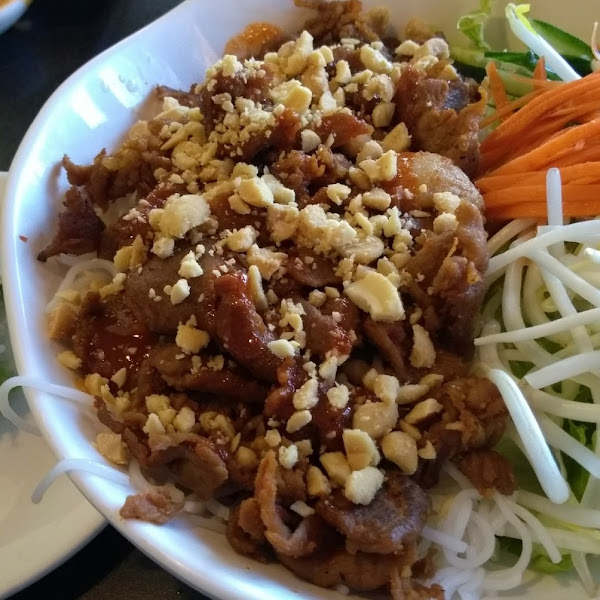 Excellent curry! Tried the fried rice, ginger garlic beef, chicken curry, and the fruity veggie salad rolls with no reaction, even when the fried rice had to be modified. It’s nice that they have delivery too— will definitely be back!

So good! Pho was super delicious.

I love Pho. There has never been a wait and its usually a fairly quiet atmosphere. I haven't ever gotten sick afterwards. I'm not celiac, but am fairly sensitive. Proves are great. The servers are often a bit inattentive, but sometimes it's nice to not be bothered a lot.

GF specified on menu. Ordered the steamed shrimp salad rolls as an appetizer but not all of the dipping sauces they brought out were GF. Ordered the bun spicy pork which was good; there was a lot more salad to vermicelli.