The gf items aren’t listed but if you ask they know which things are gf. Very friendly and helpful. I have Celiac and didn’t get sick. I would go again.

My mom eats gluten free and we choose this place for to gluten free options. When we got there we were told several of the files free items on the menu were no longer available it no longer made gotten free... We asked why the menu hasn't been updated and or water said sir to the cost of printing... Ok... You could still update your website?! Not recommended if you are gluten free.

There were a bunch of things marked as gf on their menu that when I asked about them, were no longer considered gluten free and were marked in error. Umm... I was disappointed by the remaining selection 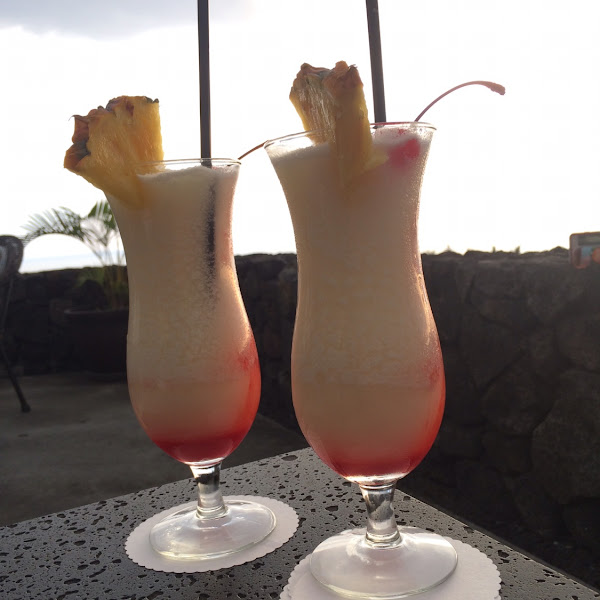 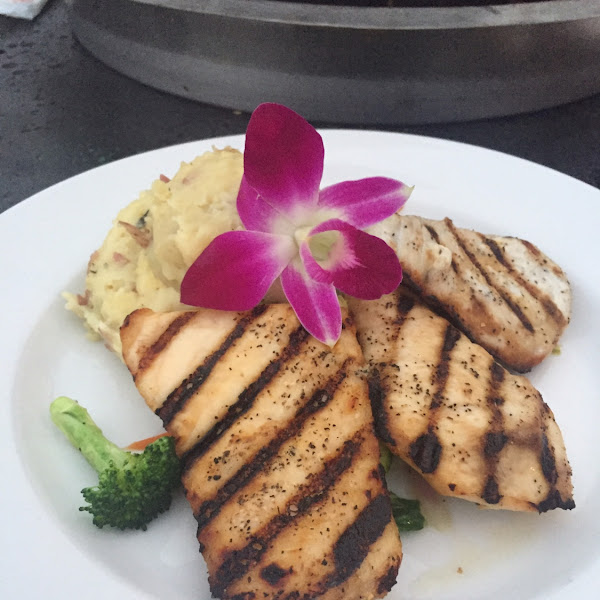 Even though the menu has several supposedly gluten free entrees, it doesn’t explain that all of the sauces have gluten and you will receive a flavorless meal. Avoid if you’re gluten free. All salad dressings also contain gluten.

The waiter was able to tell me what on the menu was gluten-free, including a flourless chocolate cake for dessert! I had the fish trio with a raspberry marmalade and garlic roasted mashed potatoes, and a lava flow (strawberry pina colada). It was fabulous!

Awful. In addition to have very few GF options, the several times that I have been there despite being told that I had a severe allergy to even trace amounts of gluten, I was given salads with croutons in it, and on another occasion gave me breaded my chicken, and when I asked them to remake it, put it on the same plate, despite being told that I could not eat even trace amounts.

I agree with the other reviewer. Art was a fantastic server and he knew what was safe. They don't have a TON of GF options but they have enough to go out with family and enjoy dinner.

Arthur is the best! Ask to be seated at his table. He was very friendly and knowledgeable about the menu but more importantly, about food allergies. I felt very safe eating there and his recommendations were great. We originally came for happy hour but stayed for dinner. We watched a beautiful sunset and had some flourless chocolate cake for dessert. It just doesn't get any better than that. I wish there were more people like Arthur in the food industry...or really more people like him in this world. Will definitely come back when visiting the island.

***update*** I thought I made it pretty clear. You need to ask for Arthur. This is in response to the other review.

I read the other review on this page but I have to say Sam Choy gets a big thumbs down for gluten-free people! There's not much on the menu to choose from and the server I had, was really ignorant of gluten-free and what it meant. Sorry Sam Choy