One of our very favorite places! Wonderful food and atmosphere!

I've had good experiences at sam's chowder house with finding good gluten free options. The food is always tasty and I haven't felt sick after eating there.

Staff is knowledgeable and marks food as allergy. I have eaten here a handful of times and haven’t had any issues. 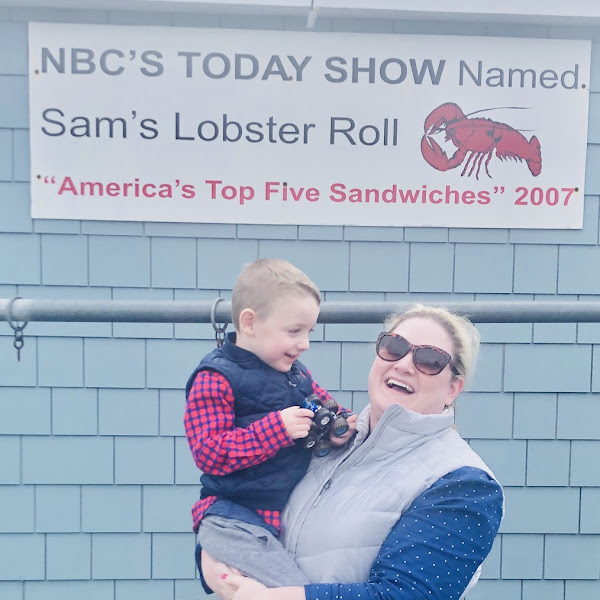 Had an amazing birthday dinner here. The waitress was very knowledgeable and caring about my GF allergy. We started with the oysters that were divine. We shared the petrale sole and halibut. I was shocked that I was also able to order a GF apple crumb dessert! Definitely recommend.

Ate hear a few times. Items on menu are marked. No issues. Love the clam chowder!

One of the Owner’s wives is celiac and the staff is very knowledgeable. GF items are noted on the menu. Good experience

Wonderfully kind and thoughtful staff!! Waitress could list every ingredient in the recipes. It was truly amazing. Very safe for a sensitive celiac. Beautiful deck! Path to beach!

We dined on a busy Friday night. The Garlic Prawn appetizer was so good. The Shrimp and Crab Louie was also very good. The waitress reassured us that the kitchen was very careful and that she marked everything Gluten Free. The menu is clearly marked for Gluten Free items.

Ate dinner here on my wife's birthday. I said one diner needs to be gluten free and one is celebrating her birthday when I made the reservation. Our server, Tiffany, was very attentive and made recommendations for GF options from the menu. The food was great, very fresh fish and local vegetables. My wife ordered the warm chocolate cake for her dessert which the restaurant comped for her birthday. Made my wife very happy and I enjoyed my GF sundae. We will be back.

Delicious, many GF options. I had the halibut and will be coming back again!! Service was wonderful and they understood my allergy needs. I highly recommend.

They do a very good job but make sure to read the menu carefully and don't make assumptions. We have had only good experiences there. Many things can be made gluten-free. The chef is very aware of how to accommodate gf.

Very very disappointing. We chose here because people recommended it as being celiac friendly- one of our party is celiac so it is not a case of simply not wanting to eat gluten and she was super careful to explain this to our server- who looking back on it now seemed to dismiss us. She ordered the beet salad which seemed fine but the dessert came out with a lovely wafer on it and when we asked we were told that it was not gluten free. It was listed on the menu as one of the gluten free items. Obviously, you need to ask multiple times. The server then insisted on taking it away and making it up again with no real apology. But in all honesty, it was too late as the trust was gone. How can you trust that they will get it right the next time. They did bring it back despite being told no and then to make matters worse, they charged us for this on our bill!!! Not a single real apology, no-one from the kitchen came to apologize or to reassure us that this was an exception and would not happen again. And we never even saw the manager- if one exists. I also think that the beet salad was not fully gluten free as she was sick later that evening and that was the only item eaten that could possibly have caused any issues. Overall, I was shocked by the customer service or lack of and do not want anyone else to suffer like we did.

Everything the other reviewers say is true and the food is delicious. But I ordered two supposedly gluten free items off the menu, a main dish of jumbo shrimp stuffed with crabs and wrapped in bacon over mashed potatoes and soft ice cream with salt and olive oil, and I got terribly sick. I even mentioned to the waitress to ensure things were strictly gluten free or I would get sick. But to no avail. Perhaps I just got unlucky, but just ordering the items they say are gluten free isn't enough.

Server aware of GF needs. Menu lists all items that are GF. Had the California halibut. Out of this world! Will be back again for sure! Great wine selection as well.

We had an entirely gf engagement party for 50 here. Danielle the party planner let the chefs go wild on the menu and it was perfect. My family of celiacs loved it and no one else missed a thing just " because it was GF "

Their menu marks everything that is gluten-free and they have a pretty good selection.