The waitress was very kind and said that she knows how important allergies are and would make sure that they were extra careful with my daughter’s gluten free pasta. And when they brought the pasta to the table, they said, “Here is the gluten free pasta! We were so careful!” The pasta had a toothpick in it to indicate gluten free. Unbelievably, they must have switched the gluten free pasta with my other daughter’s regular pasta. I don’t know if this happened in the kitchen or when they brought it to our table. But my daughter with Celiac disease ate a whole bowl of pasta that we were told was gluten free and was not. She had one of the worst reactions that she’s ever had since getting diagnosed and threw up all night long.

I have been here 3 times since my diagnosis. All 3 times they have listened to me. The staff was sensitive to GF and made sure to let me know they would write it on my order and bring it to the chefs attention. Several GF options on menu. A little pricey but well worth the comfort.

Gluten free menu. They don’t have a dedicated fryer so watch what you order. They do have gluten free rolls. Beautiful restaurant. Nice views! 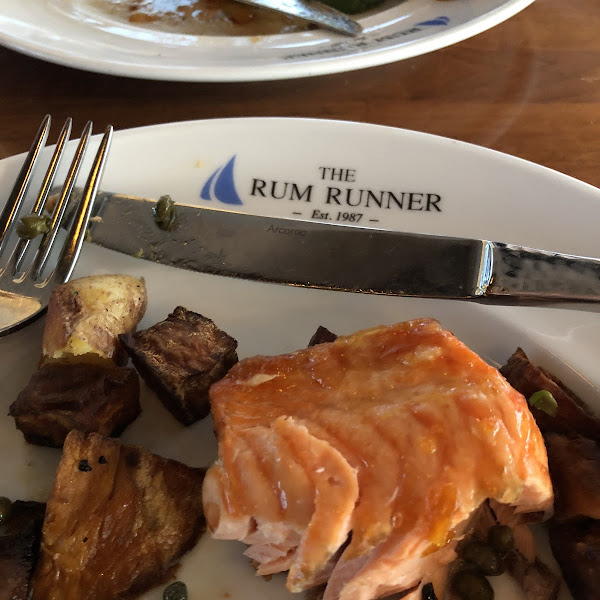