Staff was super helpful. Gluten free pasta was yummy. Also had the lamb. All very tasty!

I ate dinner there tonight and ordered off the gluten free menu and got pasta and literally within an hour I was having symptoms of being gluten.. and I’m actually very nauseous which is rare for me.. i have other symptoms. (If you know what I mean.)

They will provide you with a gluten free menu when asked. Was surprised that it was very fancy restaurant and so far the food is delicious. 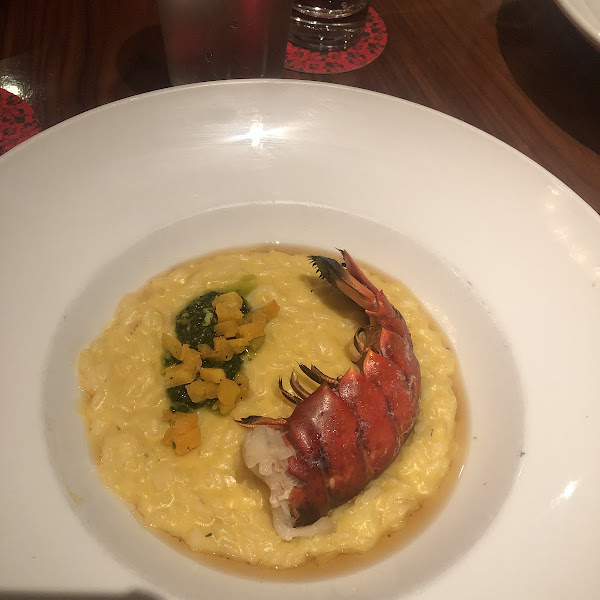 So yummy! The staff was great, careful and very knowledgeable. Ton of great GF options.

Went there for brunch and they only have a gf menu for dinner. I told the waitress my allergies. After talking to the chef she came back with about 5-6 options from the brunch menu. Food was delicious!! Only complaint is that the portions are a bit on the smaller side compared to other brunch spots I've gone. I'd definitely go back but I'd probably get an extra egg or something.

Visited with my fiancé - we are both GF due to him being allergic and me being intolerant. Via Vite has a separate gluten free menu and at first, the food was delicious. However, we both got horribly sick a few hours later. We confirmed with the waitress when ordering and with the young man would brought the food that our dishes were GF, but either they aren't well educated or the dishes were cross-contaminated!

So so good! Contemplating my third trip here in a four night stay in Cincinnati! Great food, pasta, wine and atmosphere!

Great restaurant, great food. They recently added a gf menu. They did a ton of research about gf before implementing the new menu and the staff are well educated. I've safely eaten here several times.