We were excited to try this restaurant out, but our experience wasn't great. The building is older and doesn't look well-kept. We asked the waitress about gluten-free options as four of us are celiac. She seemed to kind of know what could be made gluten-free, but then when we asked her about cross contamination protocols, she said "there is no cross contamination". Then we asked if they had a separate pizza oven and she said no. So it didn't seem like she was very well-versed in gluten-free and cross contamination which scared us. When our food came out, we called her back and asked her if the hamburger bun was gluten-free as it looked normal. She had brought out a regular bun. We asked them to cook a new hamburger because had they just taken the first one off and put it on a GF bun, it would have been cross contaminated and my daughter would have gotten very sick. Luckily we caught it before my kiddos touched it. They were looking forward to the watermelon (fresh cut) that came with their meal, but it tasted like it was going bad, and so they wouldn't touch it (and they are not overly picky about fruit). We were going to try the reeces GF dessert, but after the gluten mix up with the buns, and the watermelon, we decided to head out. It was a pricey meal that wasn't great and my one daughter and I still felt bad afterwards, so we are thinking there was some cross contamination. I wanted to love this restaurant, but we probably won't be back.

We LOVE Zest. My daughter was diagnosed with celiac in February 2020, and we found Zest in June that same year. We have been to Zest easily 8-10 times in the past year, sometimes with friends and sometimes just with our family, and it's been delicious every single time. They are so careful and we never have the slightest concern with the gluten free items; I also have several food intolerances and the staff is knowledgeable about ingredients and so great about tweaking meals so that I have a good experience too.

I have to say food is below average quality. No one like their food. Very dirty!!! 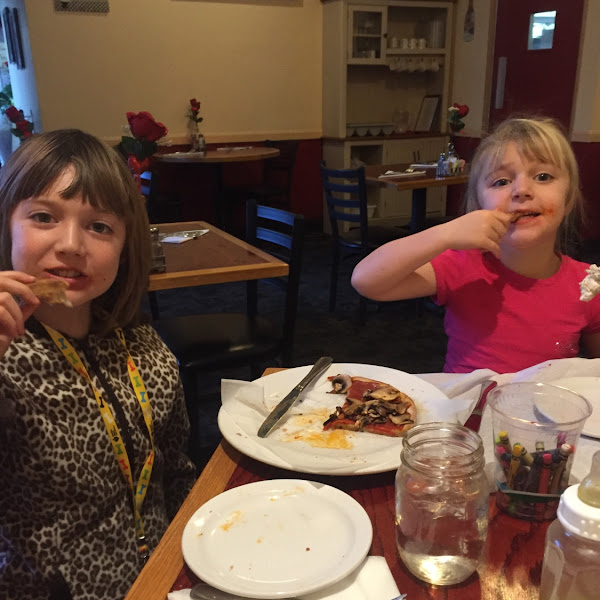 Love this place, they had a lot of really good gluten free options that were super tasty. The staff was super knowledgeable and the portion sizes were really great.

Delicious! The prices surprised us and seemed a little steep until we saw and tried the food. So good and portions are large. Food came really fast and the gluten free bread was really soft and, for lack of a better word, normal. We are making this our weekend tradition!

Gluten-free English muffins! I didn't need bread, my GF Colorado frittata was so filling, but I had to take advantage of the opportunity, it's pretty rare for me to enjoy something like this at home in the Midwest. Everything was delicious. If we had spent more time in the area we would have gone multiple times.

I had a great experience here. I didn't get the pizza but got an entree. I told them I had Celiac and they were very careful with my food. They also mentioned that they will be getting gluten free desserts from a local completely gluten free bakery.

Came here based on reviews that it's celiac-friendly, but the gf pizza made me ill. For those who aren't sensitive, I would recommend it. It's a very nice place with a charming, low-key ambiance.

Everything was scrumptious! Definitely will come again.

GF menu. Great selection. Everything fresh. We will definitely go back when we're in the area.

Great homemade food and very willing to work with your needs.

About 3 main dishes plus pizza are gf.