We planned to go to Jarrito Loco in Monument for dinner tonight, but wouldn’t you know it was closed just for today? My husband looked on the Find Me Gluten Free App and Bella Panini had some good reviews for GF. I called and wasn’t very encouraged from the conversation with hostess, but since we were almost there we went in anyway figuring we could always leave if they didn’t have anything safe for me to eat. The owner, KT, came out and went over the menu and explained their GF protocol. I wasn’t planning to have pasta or pizza because I am so nervous about CC, but after he told me about their protocol we had both. He understands celiac! He told me he’s been serving celiacs for 12 years and has never had a problem, and has a celiac customer that comes in for a GF pizza every week. He has also had 3 employees that had celiac. Most of the pizzas and pasta dishes can be made with GF pasta/crust. They use a GF crust that is made elsewhere to reduce CC risk and is delicious. They served us a GF bread that is really more like a thin flat bread. I loved it. He said to stay away from the blue cheese and paninis. He knew that blue cheese can be cultured on wheat. The pizza is made separate from the other pizza and doesn’t touch anything that their gluten pizza touches. They have a pizza cutter and spatula that are only used for the GF pizzas and the GF pasta is not cooked in the same water as the gluten pasta. All the sauces are naturally GF as well as the home made sausages and meatballs. I didn’t have to ask any questions because KT covered anything I could have asked. I felt totally comfortable eating pasta and pizza here! We used to eat here quite often before my celiac diagnosis. I can’t tell you how happy I am to be able to eat there again. It is always busy, so it’s good to get reservations if you decide to go. We ended up at Lolley’s in Monument for ice cream (yum), but Bella Panini also had 2 GF desserts.

Fantastic restaurant- one of our favorites. They are extremely accommodating for celiacs. Never had a reaction to anything I’ve tried. Highly recommend! (Lots of options on the menu too!) 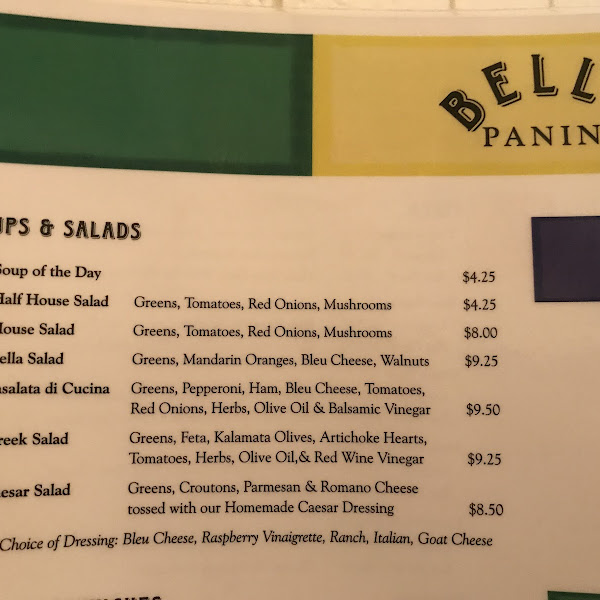 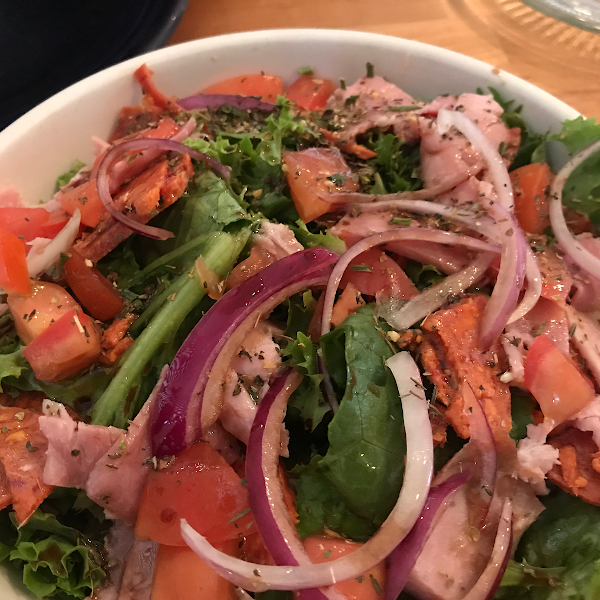 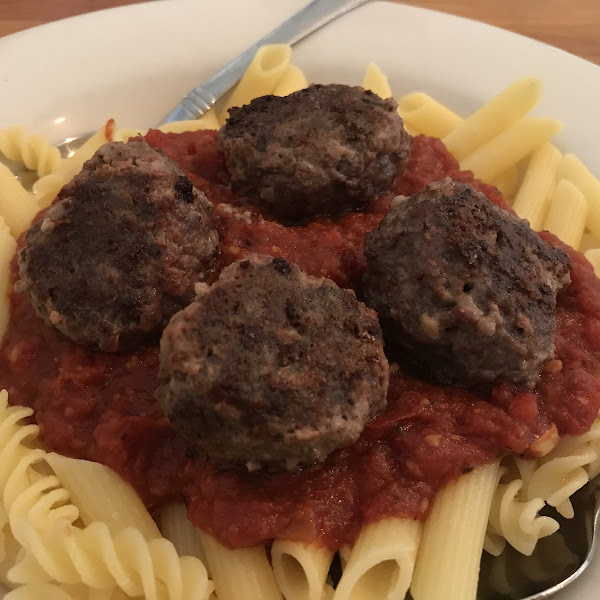 My pasta was horrible. It tasted and felt like they cooked the pasta earlier and then refrigerated it and microwaved it before serving it to me. the sauce was good. If I go back I'll have it over vegetables or try the pizza.