Write a Review
propose edit
Reported NOT to have a gluten-free menu, but gluten-free options may be available.
0% of 2 votes say it's celiac friendly
15447 S 94th Ave
Orland Park, IL 60462

I had a chicken salad sandwich on a gluten free bun. The bun is an additional $2.50 which is pricey. But the food was good and I didn’t get sick.

New management and no longer safe for Celiac’s

Even though I've never actually dying here, I'm giving this restaurant one star. I'm really confused because it's listed as so highly Celiac friendly, but when I called on the phone, the woman told me that it is not Celiac friendly and that they could not make something safely for me. The honesty is appreciated, but I was disappointed to hear that after reading that it was Celiac friendly. My best guess is that the chef spaced out at some point and somebody got sick and complained, and now they are saying that they are not Celiac friendly rather than fixing the problem so that it doesn't happen again in the future. 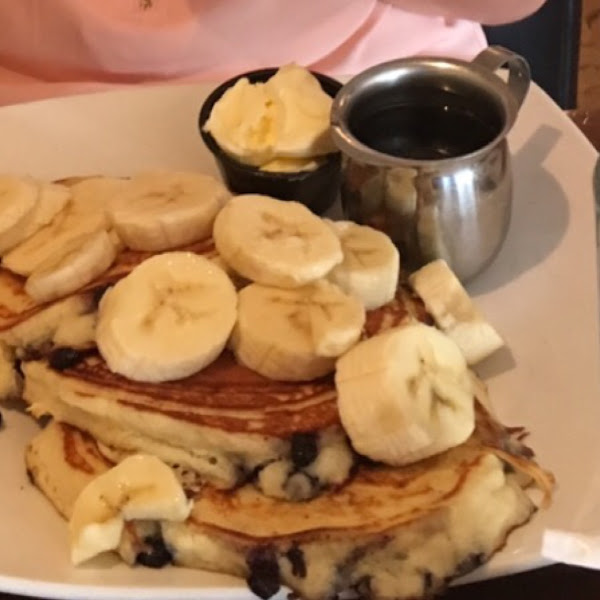 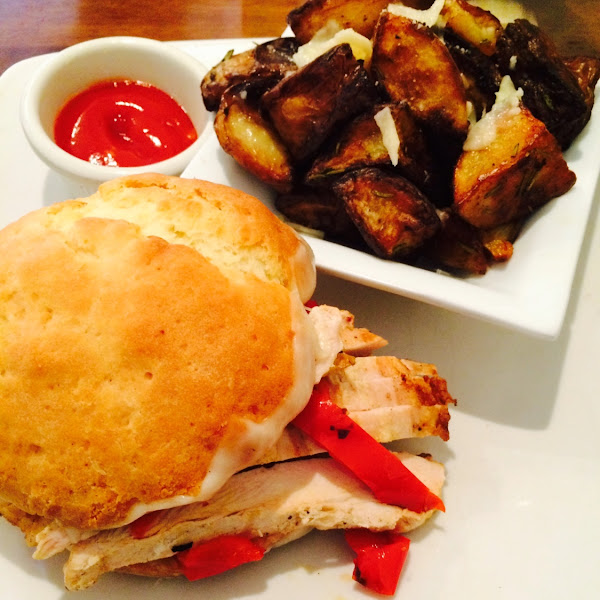 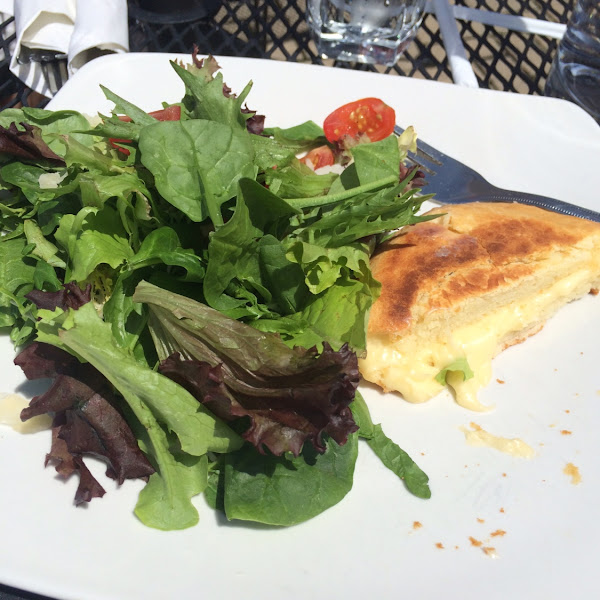 I tried calling ahead to ask about cross contamination and no one answered the phone. After arriving here I spoke to someone who said they cannot accomodate gluten allergies/celiac safely. confused about all the good reviews for a place that turned me away immediately

We were happy to find that Blissful Banana Cafe could accommodate my GF diet. The GF roll was very good, but the cheese sandwich was boring. I took half home to reheat for dinner and dunked it in salsa, which made a lot of difference. I'll try the Cuban or a burger next time.

We enjoyed our experience and would definitely recommend this place to other gf patrons. The food was good and almost any item on the menu can be prepared gf. We felt very safe eating here as all the staff were very knowledgeable and helpful.

This place is where your gluten free dreams come true! Any dish on the menu can be ordered gluten free! ( Except for most baked goods) They take a long time to make your food but it's so good the wait is worth it! I've eaten there twice and I have had no reaction to any of there food. ( I'm not celiac, but I do have a gluten intolerance) If you are in the neighborhood this is probably the best place you can eat with no worries about have a reaction to the food!

Love the food, love the staff, love the atmosphere!

I loved the Gulten free biscuit. Yes I concur it's much like a kfc biscuit, except much larger and not as flakey! The Rosemary roasted potatoes another win! Yummy! I also had a gluten free cupcake, very good, yet 😳 $5 for one? Ugggh, I have to get used to this whole celiacs disease thing.

had a great meal there. very accommodating to needs and concerns.

Delicious GF biscuits! And they were sensitive to my DF needs! Loved it!

They let me know they can make mostly all of the sandwiches gluten free among other items. I ordered their grilled cheese and came with a spring mix salad & balsamic vinaigrette. It was delicious and very reasonably priced at $6.75. I let them know I had Celiac and to please be careful with cross contamination. Had no issues at all! Will definitely be back.

Staff knew quite a bit about celiac. Food was great! I'll definitely be back.

Awesome gluten free pancakes and the banana bliss is delicious!