I’m totally puzzled by the positive reviews. First and foremost they didn’t have any accommodations for a gluten free diet at all. We sat outside and were not given any menus, and no server ever appeared. When we went in to the hostess just to get menus, she was incredibly rude. After struggling to get menus, we then continued to wait for a server and, after about 15 minutes of waiting with no server in sight, we eventually just left. When we asked at the to go window at the front of the restaurant for gluten free accommodations, they looked at us like we were speaking an alien language. Our six year old celiac daughter was very disappointed as we specifically chose this restaurant based on reviews and she was forced to eat gluten free pretzels for lunch. Do not recommend for celiacs or for anyone at all.

The waitress was well versed in what GF accommodations could be made. Their GF menu is just another menu of items crossed off. I had their salmon with a side of steamed veggies with a house salad - all very delicious!

Manger came out and had excellent knowledge of Celiac and cross contamination. Be sure to ask to speak with her They were willing to offer side items and add one as meal for our Celiac children. Very accommodating! 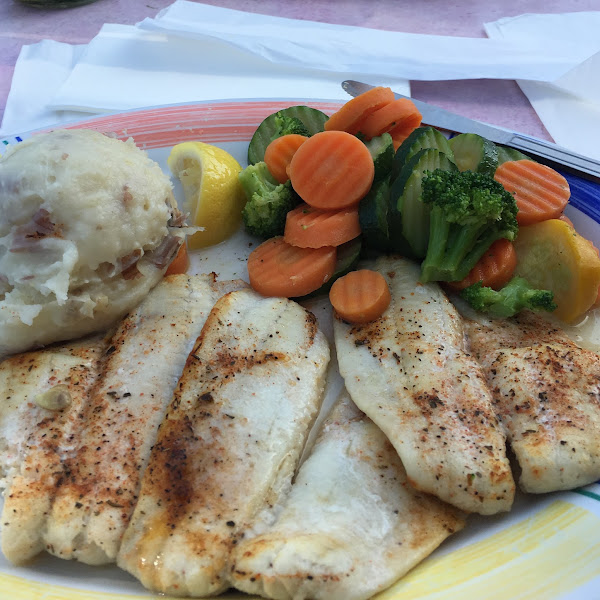 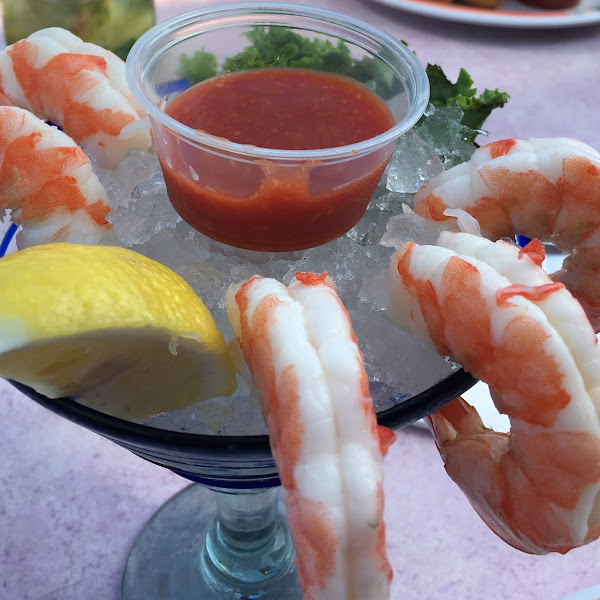 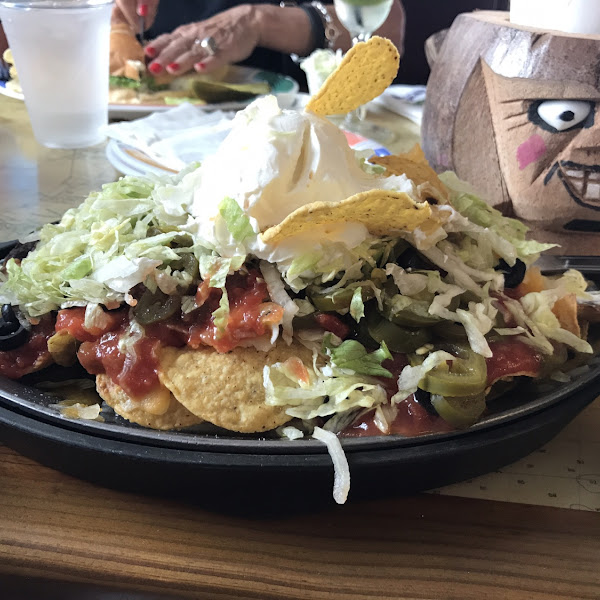 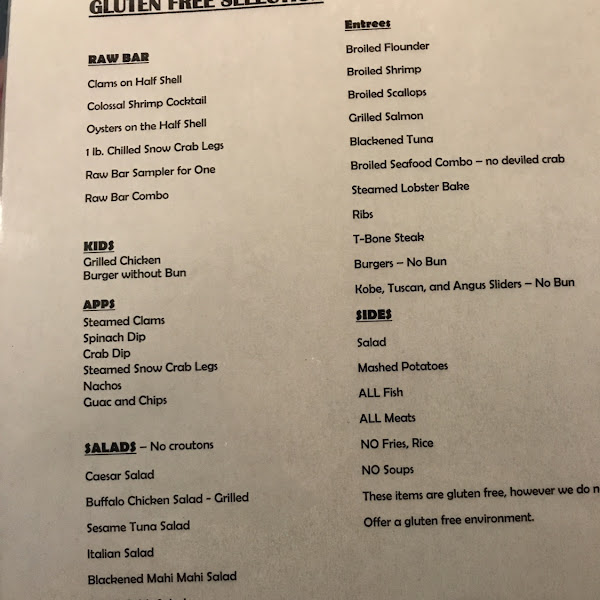 Separate gluten free menu, knowledgeable server. Great food and atmosphere. (we chose to eat upstairs where there is rooftop dining overlooking the beach and boardwalk)

Love their crab dip. Never had a problem there and the rooftop dining is the best

I ordered the tuna salad on the gluten free menu. The dressing is not gluten free which probably would have made the dish taste better. Also, my salad came WITH croutons. VERY UNSAFE!! The food is all food out of a box and pricy. Not worth it at all. I have had better experiences at chains.

Had Gluten free menu. I ate the nachos. Were decent and would eat again. No illness.

nice selection of salads and steamed seafood. rooftop view of the ocean across from tiki bar. delicious drinks! dedicated menu and knowledgeable staff