Beautiful setting on Mayo beach. We have been visiting this restaurant for years. They do have GF marked and I have never had a problem here. The seafood is outstanding and always fresh. I feel safe in recommending this restaurant.

Food was good, but got sick. They said they take precautions but gave me oyster crackers with the soup.

GF buns, good burgers and fries. We’re told they had the best oysters around, though I did not try them. Food is good, though not much GF other than buns, fries, salads or raw or broiled seafood. Great location across from beach with live music for happy hour. 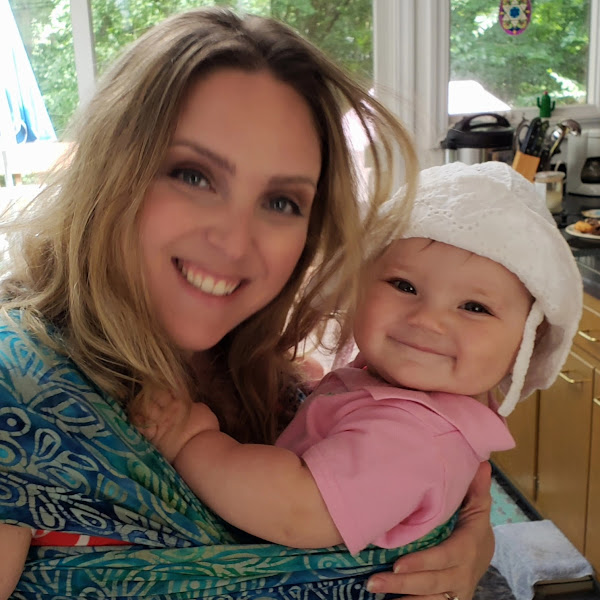 My daughter enjoyed a burger on gluten free bun with a vegetable and the rest of the food was great too!

GF items are clearly marked on the menu. HOWEVER, I informed my server that I had a gluten allergy (ie. Celiac), but would like the beet salad and veggie burger with fries (both of which were labeled GF). The salad was absolutely delicious. When my burger arrived, I thought to ask about the separate fryer. He promptly told me that the fries were not made in a separate fryer. I understand that I should have asked when I was placing my order, but someone who works in a restaurant that has a menu with clear GF labels should know that people with gluten/wheat allergies cannot eat things that are in a shared fryer. He brought over a plate so I could separate the fries (which were essentially piled on top of my GF bun and a few were actually inside the burger). I told him that I couldn't eat the burger or fries because of cross contamination and he rudely said that I should have told him earlier. He brought out a new burger free of charge.There were mistakes on both end - I should have asked about the fryer earlier, but he also should have known to at least ask if cross contamination was an issue. He was also running the bar, so it is likely that he was spread thin during the lunch hour.Later in the day, I did get my usual cross-contamination/glutening symptoms, which makes me think the salad wasn't prepared properly or they didn't take proper allergy precautions for the replacement burger either.This seemed to be a clear instance of people not taking Celiac Disease and gluten sensitivity seriously, despite the fact that the restaurant seemed to cater to people on the GF diet. If you are eating GF by choice, this is probably fine, but I would steer clear if you have a serious sensitivity.