Asked the hostess before sitting down, and she said they had bread, buns, and pasta. There was also a small sign by the register. I ordered the club sandwich on GF bread and coleslaw, so far no issues. I am sensitive but not Celiac but we had a good experience.

Went twice in one weekend and had two very different experiences. Would note that going in I took a known risk with cross contamination and knew there may be an issue there. The reason I picked it however was that they sold gluten free bread and pasta. Talked with waitress on first trip and she said that they had gluten free bread for sandwiches, got the Brookside Club, it was great, and the bread really did look/taste gluten free (not bad, but thin and smaller then regular bread). No dedicated fryer so did not get fries. Second night I went back (out of town, few options) and asked for same sandwich. Waitress said they only had gluten free buns not bread and “wasn’t sure” what they gave me the other day. I think it’s possible that the waitress was new or uninformed but was so disappointing that I might have been given bread with gluten. I ordered a gluten free hamburger this time and it was definitely a gluten free bun (mass produced, they all have a similar look). So overall I would say Celiacs shouldn’t go here and if you do go assume cross contamination, talk about GF options with manager beforehand. and only order food with hamburger bun or something that would be naturally gluten free. Food was good but very high risk for Celiacs and I wouldn’t have come back had my first interaction gone like my second one did although I think this might have just been an uninformed staff member. Definitely due your own research!

The owner has someone close to them with celiac. They make their own gf bread. The tuna sandwich was soooooo goooood!! Not to be missed as you can check out the peacocks that are next to the shady creek where they have some older plastic tables set out for anyone who wants to enjoy a meal in the shade. They will make you PB and J to take on skyline dr or to Luray caverns for an easy picnic. I was so nervous to order here because I’m so sensitive and have been gluten many times on vacation but I felt fine. The sandwiches were so good too!! 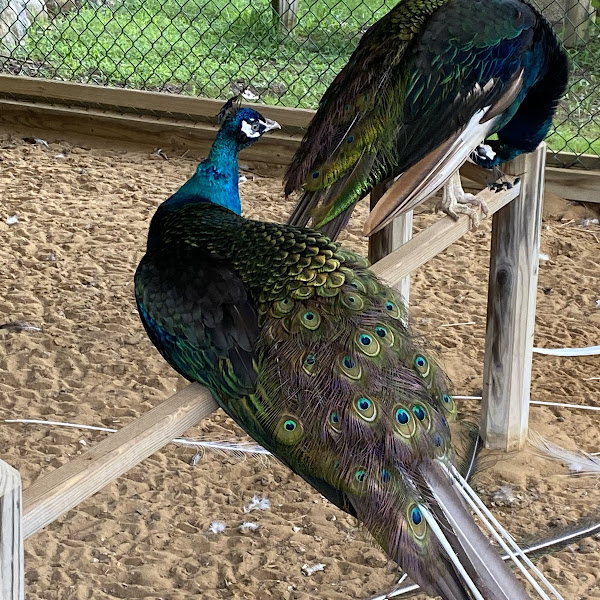 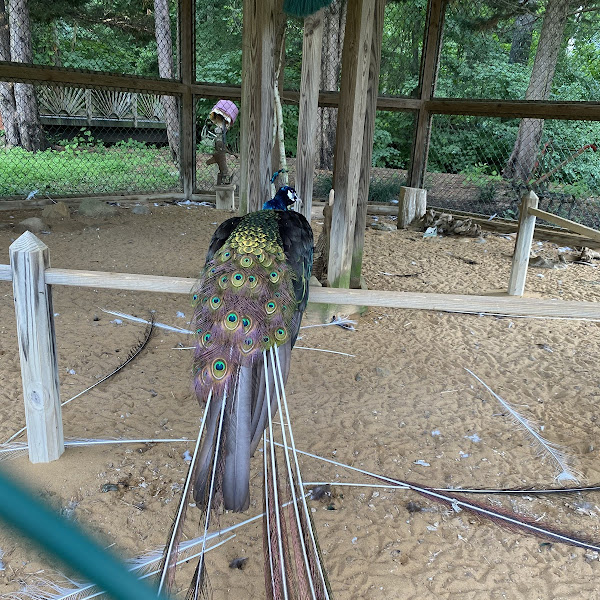 Great place to get gf sandwiches for a picnic on the trail.

Delicious gluten-free burger with a gluten-free bun. Nothing marked on the menu, but the server was friendly and knowledgeable. One downside was shared fryer—so no fries!

They have pasta and bread that is gluten free! Cooked to order and understood our daughter Celiac need for gluten free! Very friendly waitress.

Good was great, very unexpected. Homemade gluten free bread was some of the best I've had. And to top it all off the staff was super nice😊

I had broiled cod with green beans. Tasty! Excellent service, but I didn't find out about the GF bread and pasta until after lunch. Next time, I'll ask!