The BEST bakery ever. Prices are very reasonable and it’s the best gluten free stuff!

I wish it was in a more central location. All their baked goods are delicious!

Love Donna Marie’s! Their gluten free desserts taste better than the gluten ones I used to be able to eat!

Updated 1 year ago read full review
Reported to be dedicated gluten-free and celiac friendly. However, since menus and staff can change, please verify before visiting! 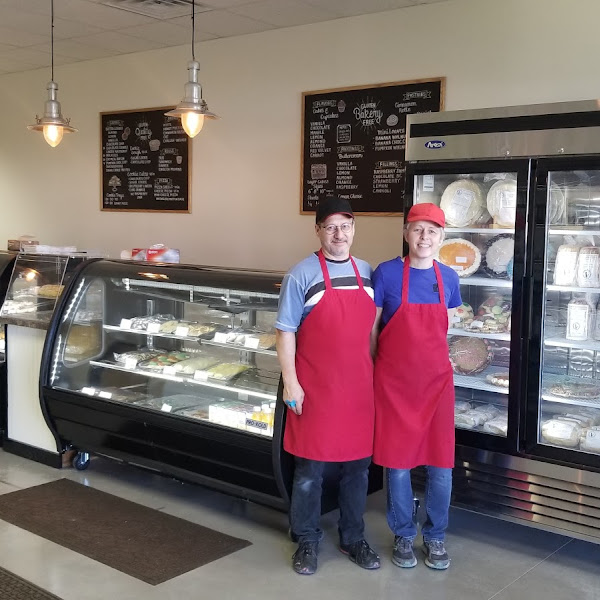 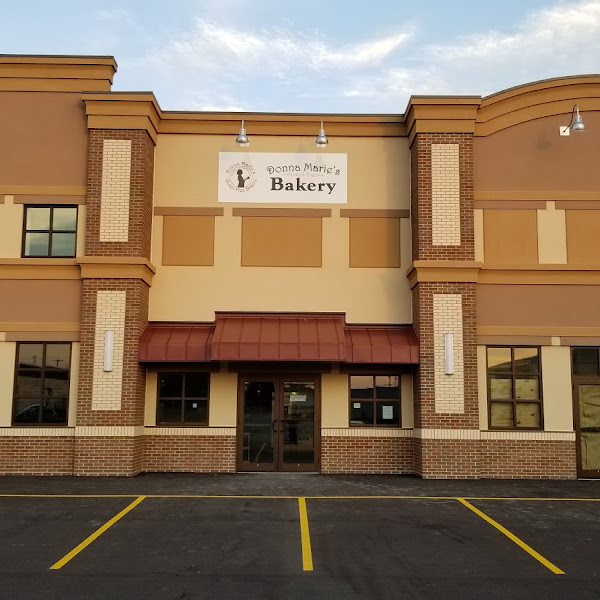 Best GF bakery in Rochester the lemon butter cookies are to die for!

The chocolate cupcake was divine! My non-GF family said they couldn't tell it was GF. Also they have frozen cinnamon rolls. Pop one in the microwave and 30 seconds later it's like fresh baked. Wish I lived in the area because I would be a repeat customer.

Loved their cookies! Made the holiday season much more bearable.

Staff could hardly give me the time of day, I had questions and it seemed like I was bothering them. I bought cookies, cupcakes, rolls. They all tasted great! This place is hard to find and off the beaten path in an industrial area. I spent $56 that was worth it for the product but NOT the customer service!

Mike B
Not celiac

I have not eaten here, but they are closed on Saturday's.

Thank God for Donna Marie's! Stopped there last week to pick up some cupcakes (which are the best) and lo and behold - there was a sign that stated "we now have cannolis". I have not had a cannoli in 16+ years. I calmly asked for two, which she filled fresh. As she began to wrap them, I told her not to bother, since they will not make it out of the parking lot! Yes it was worth it, and the shells were better than I have ever had. (Could it be related to years of not having any? Who cares, cause now that won't happen again). The opening of her East side retail store has made it much more convenient for many folks. Keep up the great job!!

Amazing! I love everything there so much. The cupcakes are awesome and the bread is great too. Would recommend!

The pumpkin roll was amazing!! She is a wonderful GF baker!

She made our wedding cake and it was so delicious!

Love all her baked goods.... My favorite are the vanilla cup cakes and almond cookies. Thanks Donna for your wonderful creations. She made our wedding cake and it came out beautiful and so so tasty!

The chocolate cake and cupcakes are amazing. I had a cake custom made for my birthday and they were really helpful. All my friends couldn't tell it was gluten free except they knew I have celiac disease. So delicious.

the cupcakes, cookies and pizza crust are all great! and I am so thankful they come to the support group meetings for those of us on the east side!

Very friendly and DELICIOUS! I bought one of everything, and will be back in a few days for more!