For the Love of Sugar

All I can say is WOW! Loved the desserts and middle eastern twist of rose water and orange blossom. Definitely saving this place to my favorites.

EDIT: I spoke with the owner and she was incredibly nice and apologetic. She assured me she will be re-training everyone on cross contamination. I want to preface this by saying that this should be a 5 star review. I used to come in here at least once a week since I started working a block away, but, a month ago I had such a severe reaction that I had to go to the ER -which has never happened to me before. I know 100% it was from the cake I received because it was the only food I ate that day that wasn't from home. Hopefully it was from someone new in the kitchen and they have since been educated correctly, but as for now, I won't be returning. 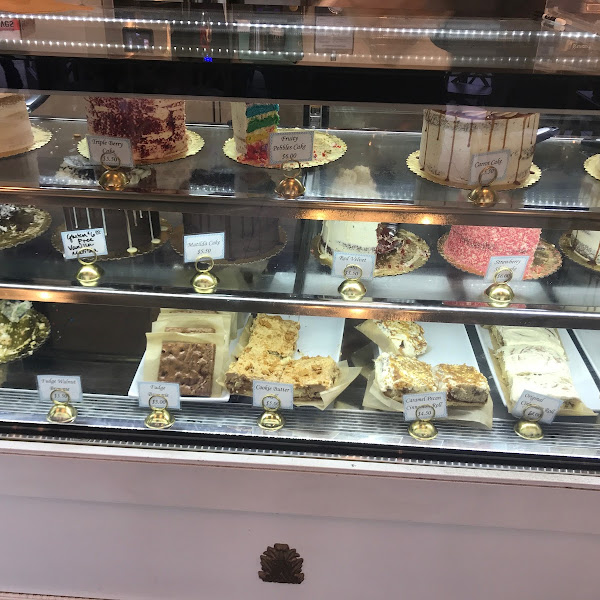 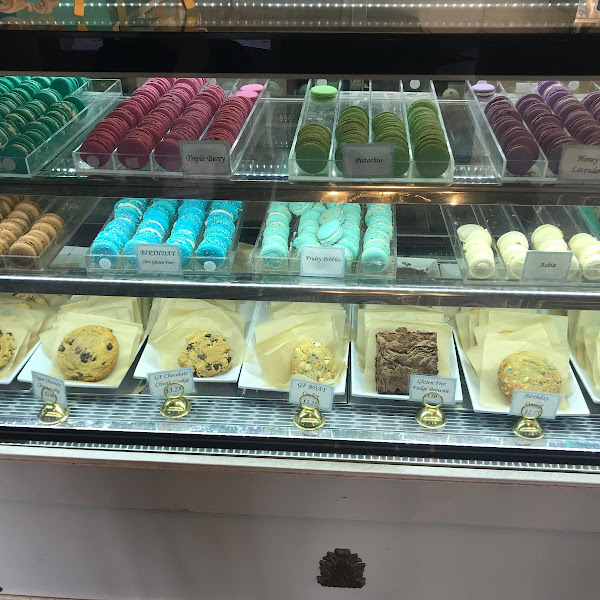 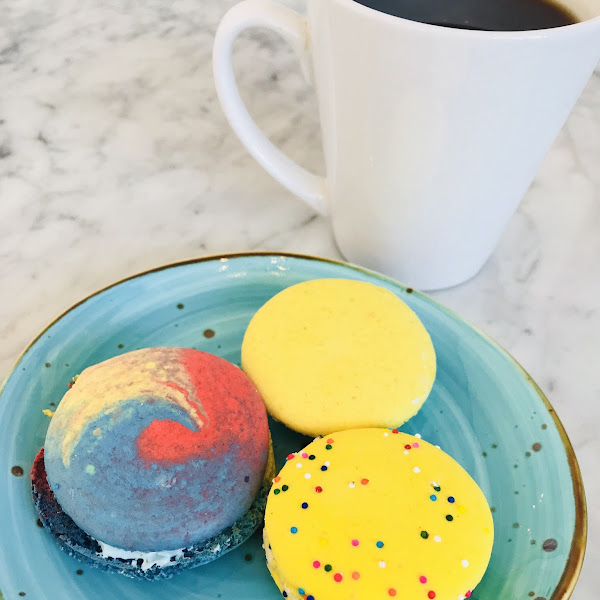 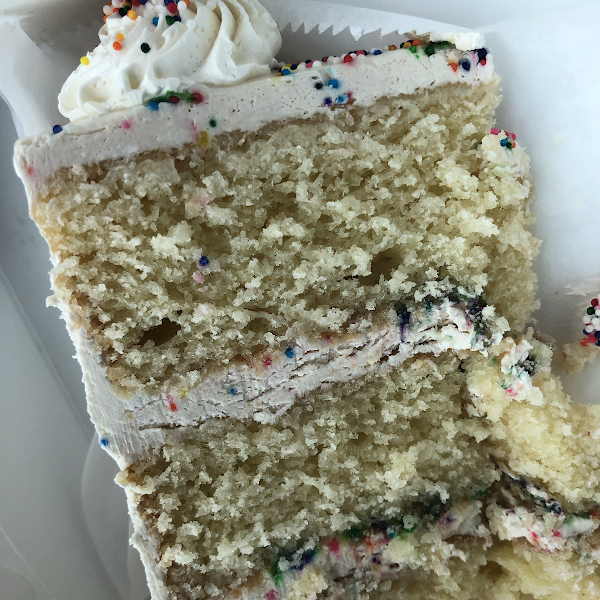 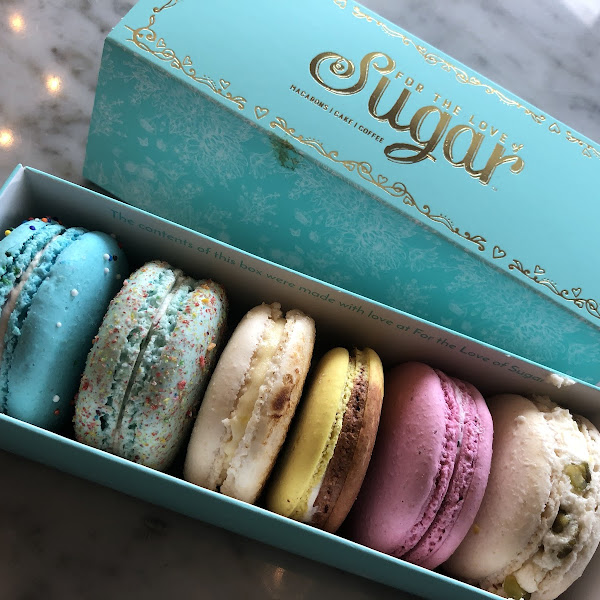 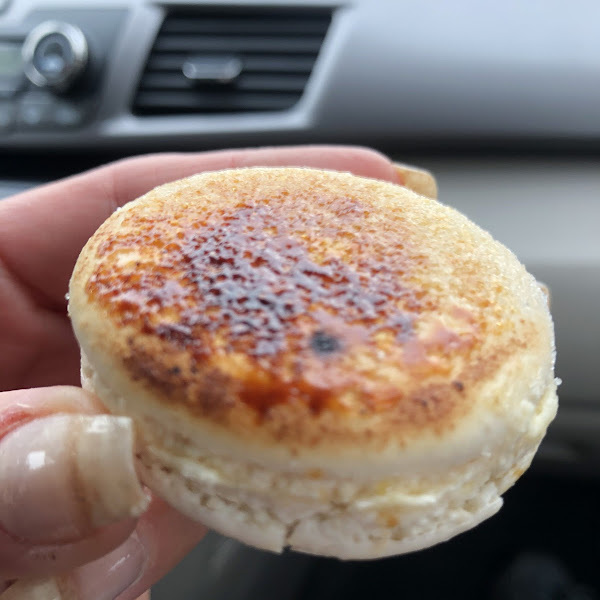 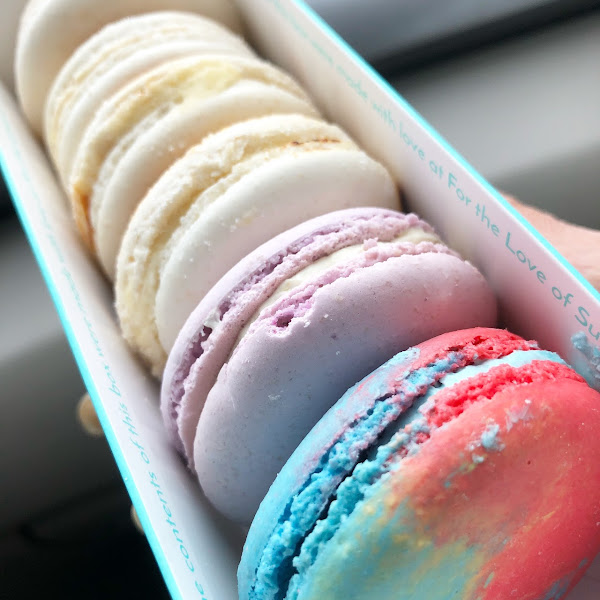 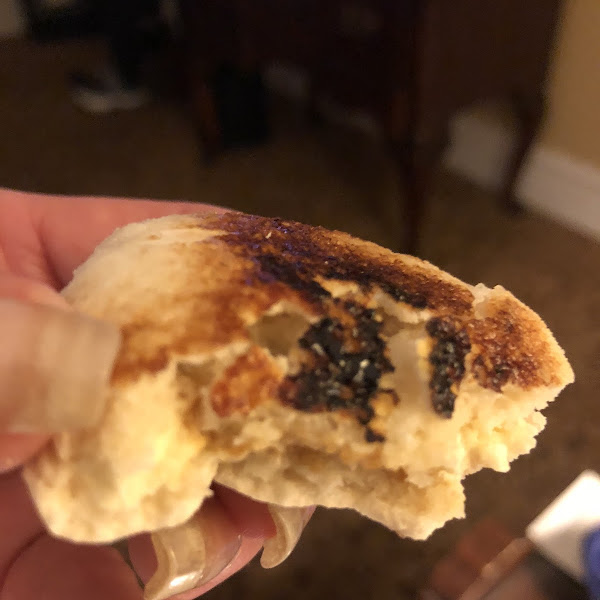 The GF Matilda cake and macaroons are safe and beyond delicious!

No issues here! They have a handful of GF options (brownies, cookies, cake) in this adorable little bakery. Coffee, too.

Great gluten free and vegan options! The macaroons are amazing! I really enjoyed the GF/vegan Matilda cake as well.

The pumpkin chocolate chip cake was AMAZING, gluten free and vegan! The cake had a wonderful texture, it tasted like it was full of gluten, butter and eggs! Can't wait to try their other flavors

The Matilda chocolate cake was amazing! Macaroons were also excellent. The staff were very friendly and knowledgeable. I also had a delicious Specialty latte!

GF with Karri B.
Celiac

Wow! The BEST macarons that I have ever had and being a celiac, that’s a lot of macarons. The have a separate case for the gf items. What a beautiful shop, I am going back again tomorrow! Try the creme brûlée macaron, it is a mind-blower - so good!