I had grilled shrimp with veggies. It was really tasty. They have a good gf menu.

When we arrived we asked if could carter for celiac and explanned about cross contamination, they assured us they could and provided gluten free menu. However even after stressing this 3 times to our server, having eaten half her starter we were told to stop eating as the food had been fried in same frier as the breaded chicken. A bit late and so when we complained we were told that we obviously had not told our server clearly enough. Then told that we could be making it all up to get money off. May be ok for mild allergy but need a lot of educating before celiacs should eat here.

I spoke with Darrell about their gluten free menu. He offered to adjust their gluten free items to also accommodate my other food intolerances. It was great, and he was super friendly the whole time. And I didn't get sick. I would definitely go back . 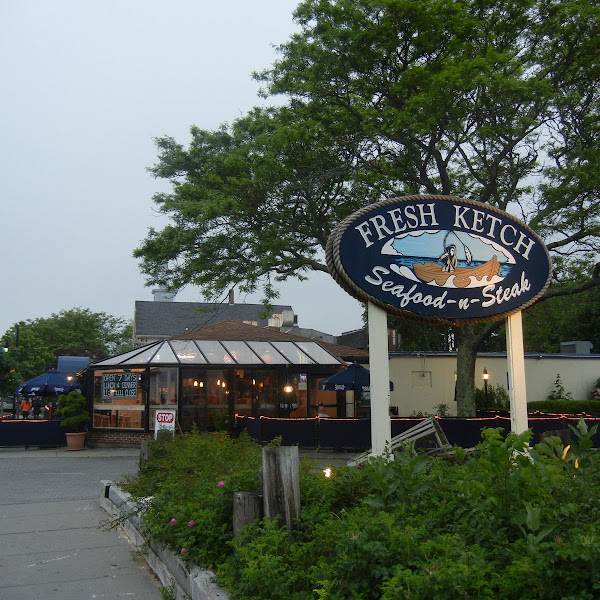 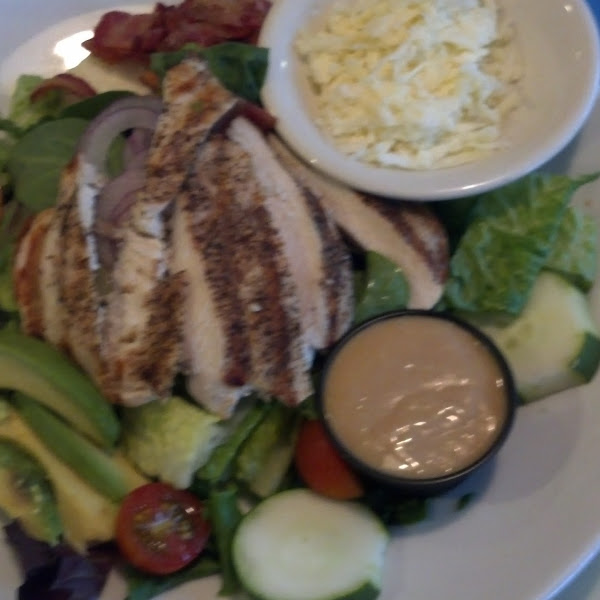 I had dinner at this lovely restaurant. My broiled scallops that were absolutely delicious, but my dessert, the molten chocolate cake was to die for!

The service was great. The food was mediocre. The cheesecake is no longer gluten free even though the menu lists it. Everything was smothered in butter or a butter like substance. The price was fine for what it was.

Nice GF menu with many options. Had scallops and the meal was very good. Server was knowledgeable, so I felt very comfortable eating there.

Great gluten free menu! Even has dessert like chocolate molten cake and cheesecake !

I got oysters on the half shell and scallops wrapped in bacon as the gluten free menu was limited. Can't say if the food was good because the oysters are served raw and it's hard to mess up scallops and bacon. Service was very slow waited 15 mins for the waitress to show up and the restaurant was not busy there were only people at 3 tables Hyannis has other gluten free restaurants so I would try elsewhere

Separate Gluten Free menu with quite a few options. I had a salad and ordered cheddar cheese rather than blue cheese, which for some reason they put in a bowl. This salad had the best honey-mustard dressing I have ever tasted! It was so good!