We found a gf hot dog in Centerfield Marketplace. It is not a food kiosk. It's more of a small convenience store with a few hot food items. The gf hot dogs were self serve and in a separate section. Buns were wrapped individually and in a warmer under the franks which were rolling and xooking above the buns. Fixings were in separate containers on the counter. There were no gluten options nearby. $7 for a ballpark hot dog but it was the first I have had at a ballpark in decades.

Their GF selections and knowledge of Celiac are embarrassing. They make a big deal about their Centerfield Marketplace having GF options. They have self-serve GF hot dogs and $4 small bags of potato chips. The only GF beer the park offers is Omission which is NOT Celiac safe. They do have cans of Spiked Seltzer. Staff at guest services was rude, but proudly said we could have a hot dog and a fruit cup from the Centerfield Market. When we said, "That's it?" they replied, "There's a vegan stand." (We encountered this response twice in the Dallas area. Why would vegan and GF be the same thing?) Absolutely, positively, unequivocally not Celiac safe! Hopefully they'll enter the 21st century and have at least a rudimentary understanding of food allergies and sensitivities by the time they get into the new park.

We had tickets to the Capital One Club which includes a buffet. When I asked what I could eat the chefs took it very seriously because I'm celiac. While they pointed out food that was gluten free, they didn't feel comfortable to guarantee that no cross contamination happened. They were so concerned that the manager, Jodie, went into the ballpark food area and brought me a huge salad and fruit bowl from a vegan place which he presented on beautiful dishes. I really appreciated how they took care of me. During the game our seats included free popcorn and peanuts. I had no problem at all the whole evening. 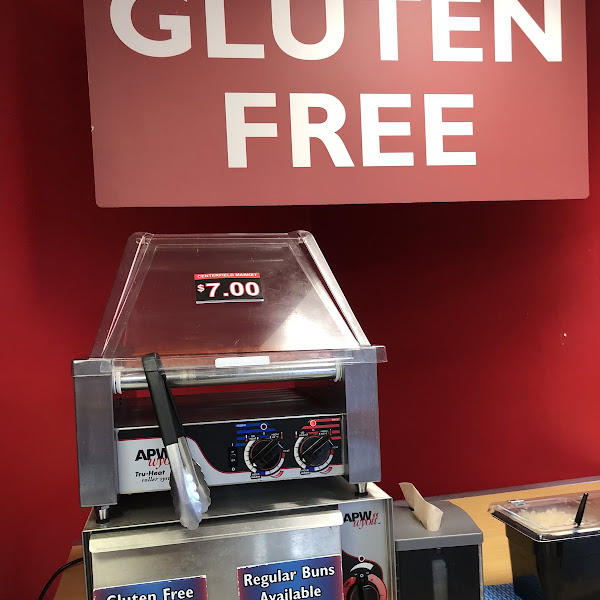 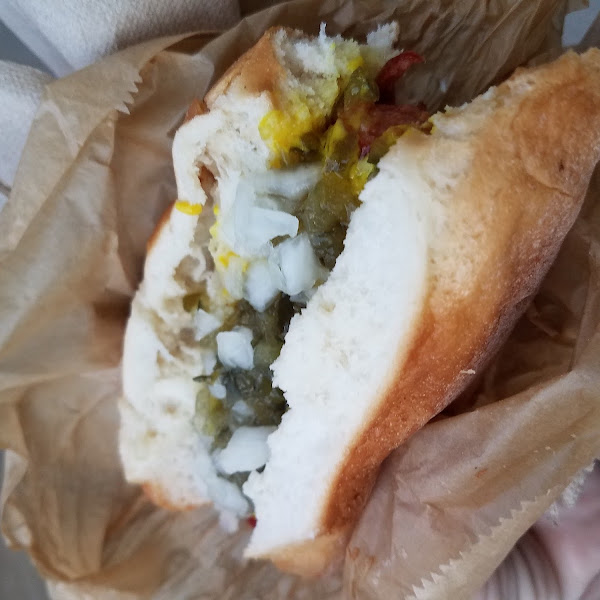 I attend several games a year & the GF options are just not good & very little, better bring your own snacks etc. Several other ball parks have really good GF options but TX hasn't caught on.😕

Really difficult to find GF options. There is a Vegan cart but nothing marked. Most employees had no idea if there were GF options. Find the Grab and Go back behind Center Field to get GF hot dog buns. A few cider options can be found around the park too.