Can not guarantee no contamination.

If you are Celiac DO NOT eat at this restaurant. I was very sick after eating there. So frustrating when you are told they do not cross contaminate.. I believe they gave me a non gluten free bun. It should not even get one star but couldn't post without rating.

I had high hopes for this restaurant. The menu on their wall lists gluten-free items in black and gluten-containing items in red. But the servers warned us that everything there could be cross-contaminated, and that the baked goods are from Sami's -- which is a bakery that is notorious for making gluten-free items that actually have a lot of gluten in them. If we hadn't had to catch a plane I don't think we would have eaten here.

If I remember right, my picky eaters found plain rice to eat here, so they were happy.

I ordered the Roasted Bowl, which was decent. I liked the sauce, which is a combination of mayo and dressing, which I thought was yummy. The veggies were kind of un-inspired, though.

The awful part of this story is that my daughter ordered a burger, which was marked on the menu as gluten-free. But for some reason the restaurant silently substituted a gluten bun for the gluten-free bun that was supposed to be served with that. We didn't find out about the substitution until later in the day, when we boarded the airplane and my poor daughter started vomiting because of the gluten ingestion. The poor kid was *so* sick, for days -- it was really awful.

I know that anybody could make a mistake. But because of the other cross-contamination problems that they talked about I would not recommend this restaurant to anybody who needs truly gluten-free food. 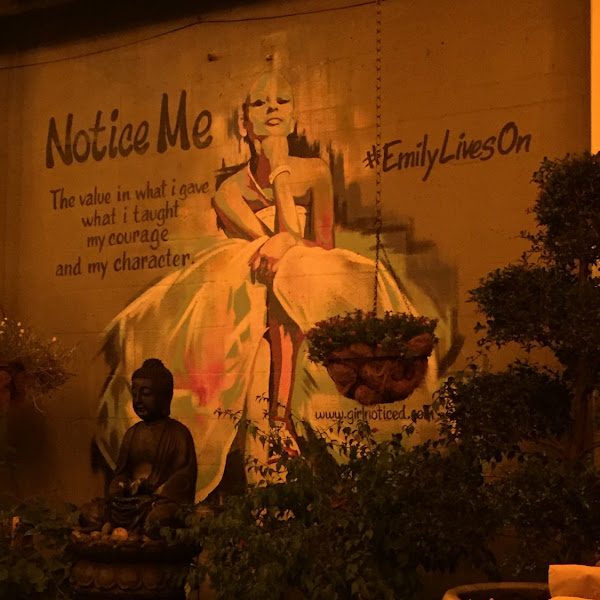 Staff was not very knowledgeable on which products were gluten free. The website also contradicts the gluten free menu. Prices not worth the product. I won't be back.

I'm not sure that this is celiac safe

Love this place! Gluten free and vegan...really?!?! Courtney was our server and she was so friendly and inviting. We enjoyed the Firecracker bowl and Coconut burger (g-free bun so delicious). Also, key lime coconut (vegan) ice cream!! Wow!

Bread is made in a facility that makes wheat products. Manager said celiacs should avoid. One star bc he was honest and we left:(

AMAZING food! They do have celiac friendly food I was told (just an intolerance here). The smokehouse veggie burger was fantastic and the avocado toasts were so good. Must try if you are traveling here and gluten free.

This place is almost all gluten free and really makes it a worry free experience. It's a small cafe type place with a decent menu, but what we did try was all delicious.

Lots of options and very knowledgable! Delicious options for a vegetarian celiac glutard ! :)

Food was fresh and good, however when I ordered my meal the girl at the counter said " I think that's gluten free" I asked can she check (I was under the impression all of their food was ) and she said "I'm sure it is" ...I was sick for days. Perfect for people that are gluten free but if you have an allergy or celiac make sure you talk to the manager when ordering.

so many gluten free options to choose from...the only caution is the bread is made off-site so they warn you that it could be cross contaminated

I loved my GBK Burger Deluxe. The service we received was super nice and friendly. We will definitely come back.

Rustic Burger was FANTASTIC! !!!! ALL ingredients were fresh and delish.

I got VERY sick after eating here. I assumed it was all GF, it was not. My bad. Food is great if you choose carefully.

My husband and I had some time between our cruise arriving and our flight home. We stopped in for a late lunch. Everything on the menu is gluten free. There are some good options. My husband, who doesn't have to eat gluten-free, enjoyed lunch as well. They have a good variety of gluten-free beer choices.