Update, under new management who doesn't understand cross-contamination. They have recently added regular bread to their menu, without updating their website or social media. I called & ordered ahead after a long day & was terrified upon entering & seeing half a loaf of regular bread sitting on the counter next to the gluten-free bread. The owner said they had just added the regular bread to the menu that day, but no one had ordered it yet (obviously a lie, since the loaf was half gone). I turned my attention to the lady who had made my sandwich & asked if she had changed gloves, used different utensils, etc. All the questions us as those with Celiac disease have to ask to make sure we're safe. She said that yes, she had changed gloves, didn't put my bread through the toaster, because it has been cross-contaminated & showed me they have different utensils for gluten & regular bread. Due to being hangry & having my questions answered sufficiently, I decided to eat the sandwich.

I unfortunately was not as thorough in my questions about the matcha latte. While I didn't get glutened, I did get sick from the artificial sweetener they now use in their lattes instead of real honey (I ended up with a 4 day migraine). When I called the owner to ask what kind of sweetener he used in my latte (after I had asked for honey), he didn't answer my question & instead told me it was gluten-free, non-GMO, & healthy.

I'm very sad to say that what was once my favorite, safe, gluten-free deli is no longer. I will never be returning.

Healthy, fresh, 100% gluten-free deli. I love building massive sandwiches for lunch or dinner on work days. My favorite is the ham sandwich with almost all the fixings (especially watermelon radishes). The owners are really friendly & they have a generous rewards program through Cover.

Great place... Everything made fresh and c friendly 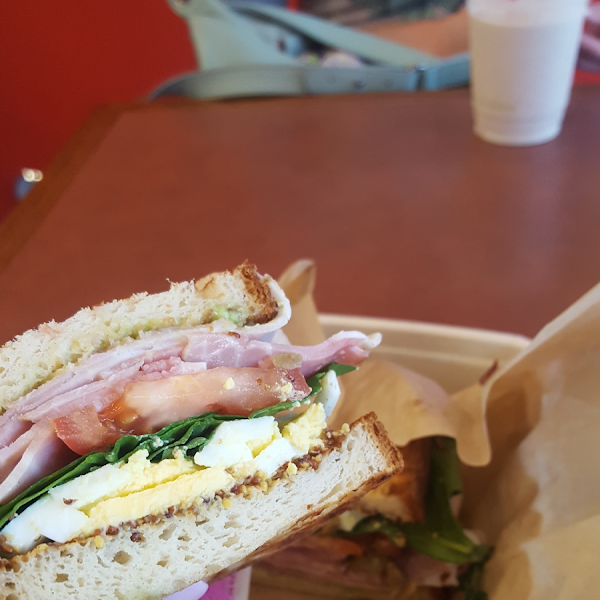 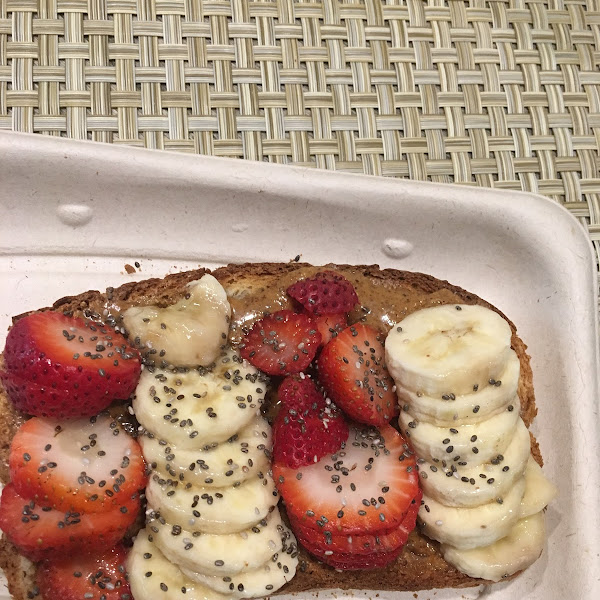 Gluten free kitchen. So nice to have sandwich options!!

EVERYTHING is gluten free. It’s a little sandwich shop that also has salads and quinoa bowls. I had a toasted ham sandwich that was as good as any I have ever had.

Tasty sandwiches and avacado toasts in a dedicated gf facility.

I had such a yummy sandwich 😁 Salmon w/avocado stone ground mustard sprouts and spinach !!! Then some GF /Vegan brownies !!! (Yep plural browniesssss) Super delish !! The entire facility is gluten free

Delicious, and all gluten free. Not too expensive for a sandwich or avocado toast, as most places are

We had the almond butter banana toast, a sandwich, smoothie and keto chocolate chip cookies. Everything was delicious and fresh. I feel like the pricing is reasonable too. I love that I get to support a local small business as well by coming here.

My friends & I went here for a late lunch/ early dinner today as our two other options were closed. I'm so glad we searched & found this place. Not only was the food super fresh, the owner was extremely nice & very generous with both portions & price. He took great pride in the food he had & that definitely showed in the taste.

I got a ham sandwich with loads of toppings on whole grain honey bread, while my friend got a chicken salad with so many toppings it was overflowing! I will most definitely be back to this dedicated gluten-free business!

Dedicated GF facility! All their breads are GF and delicious! Great options and even better customer service!!

The entire kitchen is gluten free friendly. All their breads are gluten free and are fantastic. Highly recommended.