They were very accommodating for us. They were able to make everything we wanted GF. Food quality was amazing! And cocktails we’re great too. They even altered dessert so we could eat it. My husband is very sensitive and no reaction at all!

I asked three different people what was safe from cross-contamination and got three different answers, even when all three allegedly consulted the kitchen. I ordered the brussels sprouts and tots after being assured they were safe, ate them without issue (thankfully), but was told on my next visit that they were both fried in shared oil with gluten. Wonderful food, but they really need to come to a consensus on what’s safe!

Amazing gluten free pasta. Great with other allergies as well. Im extremely sensitive and no reactions. 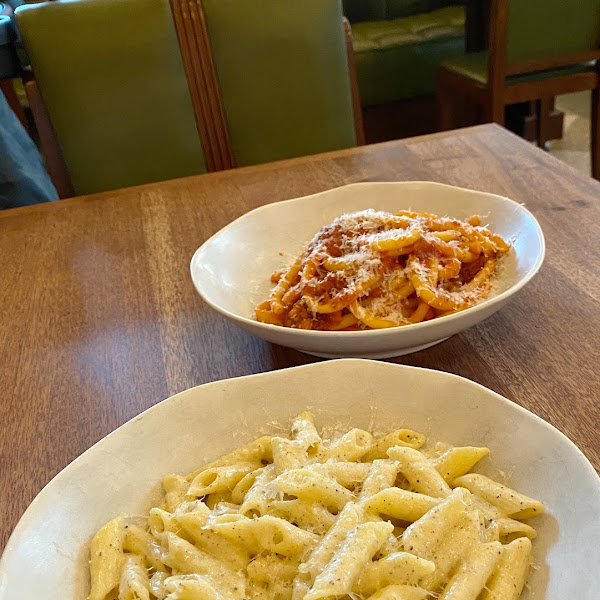 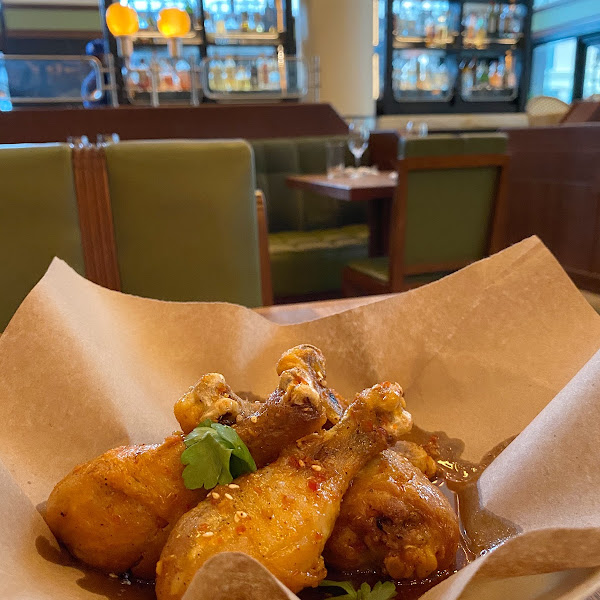 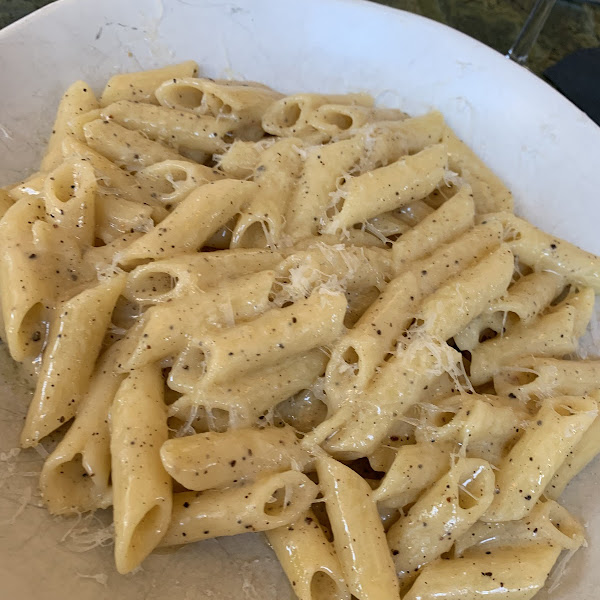 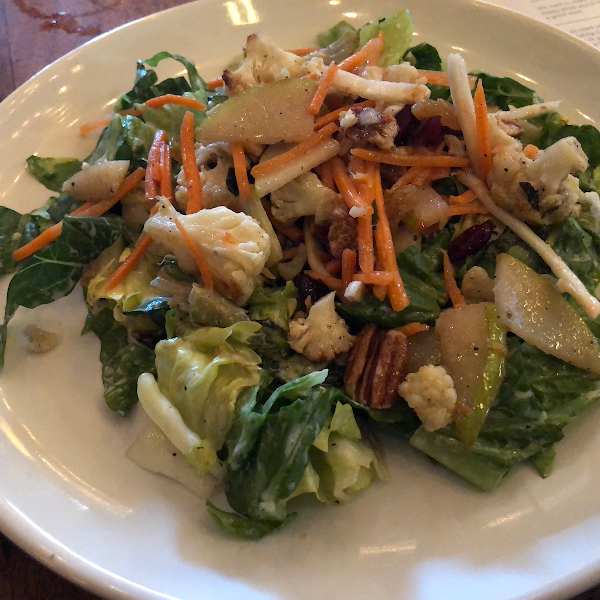 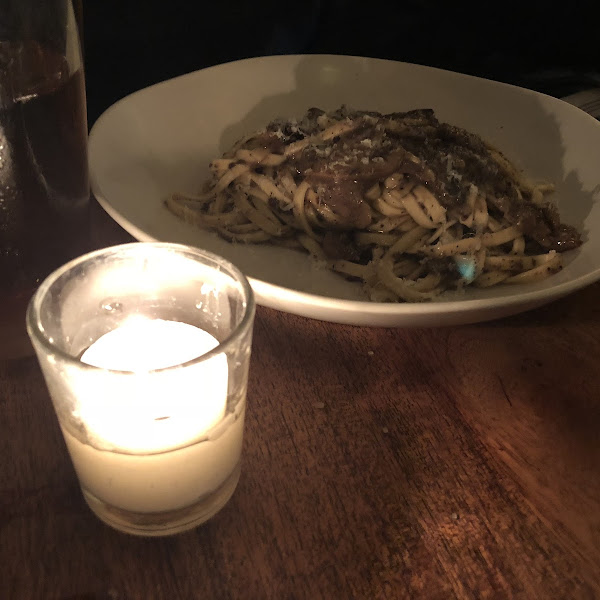 Amazing GF pasta, ambiance and service outstanding!! Definitely going back. Note: I am not a celiac

Servers were knowledgeable and helpful. So many delicious options. The gf pasta was cooked perfectly

This is the only restaurant I found in NOLA that was GF friendly and safe! They do not have a separate GF menu but their wait staff was extremely knowledgeable. They have GF penne that they will substitute into their pasta dishes and the dish I had was incredible! Not to mention the atmosphere and restaurant itself is extremely quaint—I would highly recommend!

Delicious. They can do almost any pasta gluten free and will provide gf bread for the cheese board!

No GF menu, staff extremely knowledgeable and helpful. I got the calamari appetizer and duck entree, both Nima tested & approved. The food was excellent!

Delicious gf pasta can be subbed for any of their pastas. My server was extremely knowledgeable about which of the other dishes were or could be prepared gluten free.

They have GF penne pasta to substitute for any of the pasta dishes (which was super hearty!) and no big issues when asking. We’d also gotten a cheese plate for the table. Without mentioning anything for the cheese plate, they replaced the bread with GF bread and plated the non-gf bread to minimize contamination. The attention to detail is so good that it’s almost embarrassing - would return

Staff very knowledgeable about gluten-free, and able to accommodate many dishes. Food was fantastic, would recommend.

Exactly as advertised. Very accommodating and they have GF toast which was delicious. They have banana walnut GF bread too. No issues after eating

The beet salad and gluten free pasta was delicious. The waitress was very friendly and knowledgeable. Small portion sizes even with ordering the large pasta. Only gf options were gelato or sorbet for dessert.

Amazing Thanksgiving gluten free dinner experience! They went out of their way to provide a gluten free meal. It was a prix fixe menu for the holiday. We started off with a carrot soup taster that we liked so much we ordered as a cup later in the meal. Then, we had salad with an interesting mix of green leaf lettuce with basil, pecans, pears, craisins, cauliflower, and a subtle citrus dress. Next was THE most amazing gluten free pasta with a wine mushroom sauce and truffles. At first we thought it had ground beef because of the texture and flavor, but the waitress confirmed it was the mushrooms and truffles. For our entrees, I had the gluten free turkey with pancetta gravy, grilled Brussels sprouts, and a side of rice in place of the cornbread stuffing on the regular prix fixe menu. My dining companion had the Cobia, which was super tender and almost buttery, and topped with pumpkin seeds. He also had a side of rice. Dessert was a grapefruit sorbet that was a wonderful, light end to a 2 hour meal.

The only downside was the server Tori was not particularly friendly; however, everyone else from the manager to kitchen staff and host were extremely nice and accommodating.