Khâluna is upscale Laotian food. For those who don’t know, Laos shares a boarder with Vietnam. Laotian cuisine is thus quite similar to Vietnamese, though I would say Khâluna leans into Thai and Indian influences more than one would think considering they have a good handful of curry offerings on the menu, which is not something I frequently see in Vietnamese restaurants. Point being: Khâluna is quite unique to any other dining experience you’ve had.

Most of the menu is gluten-free or can be made gluten-free. Fried items are a no go though; they share a fryer with something glutenous.

This place is incredibly safe for celiacs. We were asked what, if any, dietary restrictions we had upon being seated and whether those were allergies or preferences.

This is a great place to go for an upscale meal if you are celiac. They have a wealth of food options, a massive drink menu, and a dessert menu that is off the hook and mostly available to gluten-free diners. Also, the atmosphere is serene, simple, and calming (for those who have been to Colita, it is essentially the same interior design).

The only knock I have is it is a bit more expensive than desired, but if you are going to a place like this, you are already expecting to spend a good amount of money. The total just ended up slightly higher than anticipated because they add an additional 20% to the tab to help pay for benefits for the staff. All things considered, if I am paying more, it is nice to know that is where my extra bucks are going.

Will definitely be going back. This is one of the better (if not only) upscale Asian places in the Twin Cities that isn’t primarily Japanese/sushi. 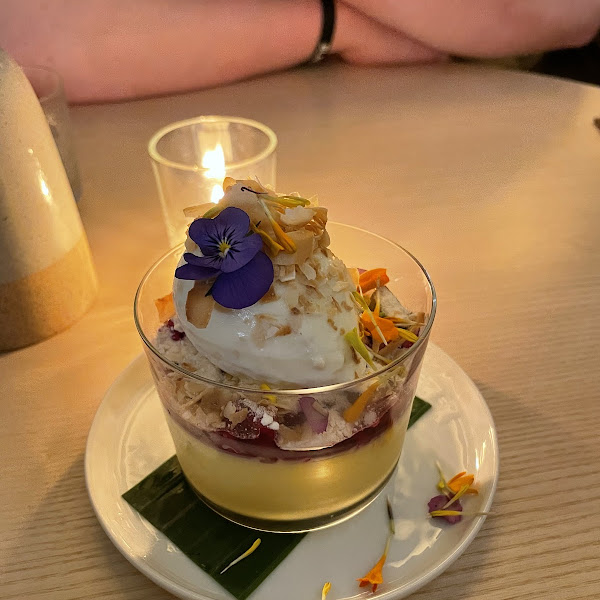 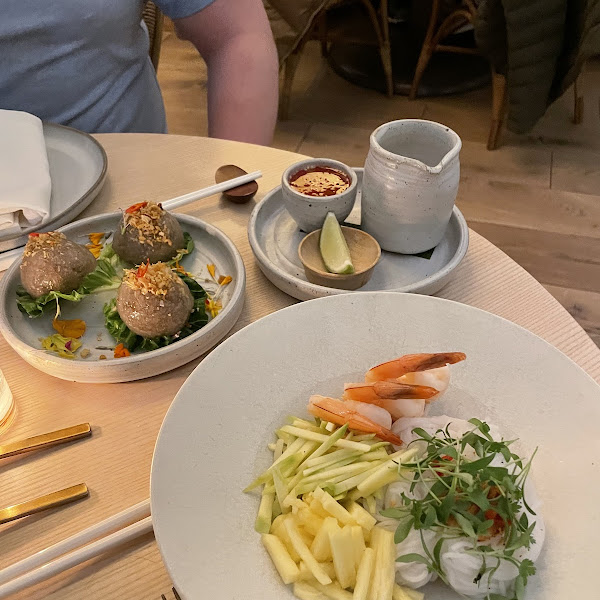 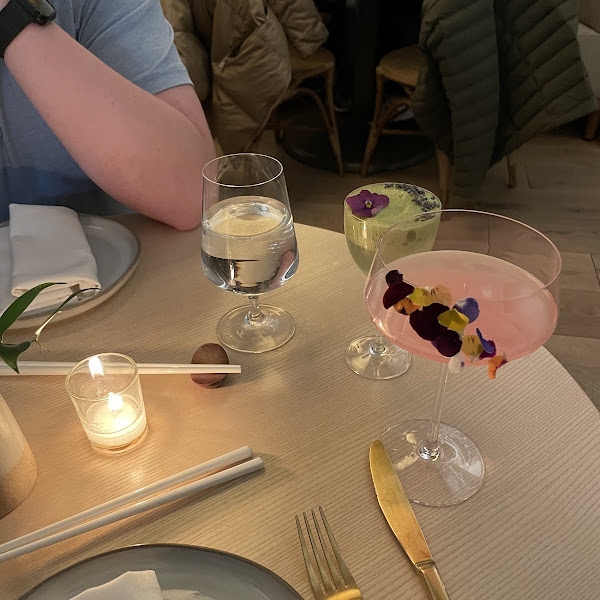 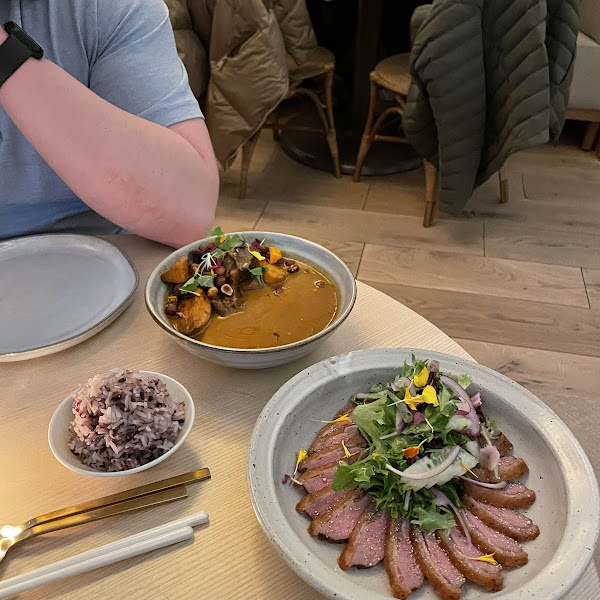