A nice relaxed spot. GF options but no provisions to prevent cross contamination, especially with pizza. GF macaroons were delicious and did not cause any issue.

At least they were honest nothing was truly GF. Use same cooking space and same ovens. All pizzas cooked on the same racks. Why even bother to offer GF if you aren’t truly. Are there really that many people without true sensitivities that want to eat GF just for the heck of it? Who are these people? 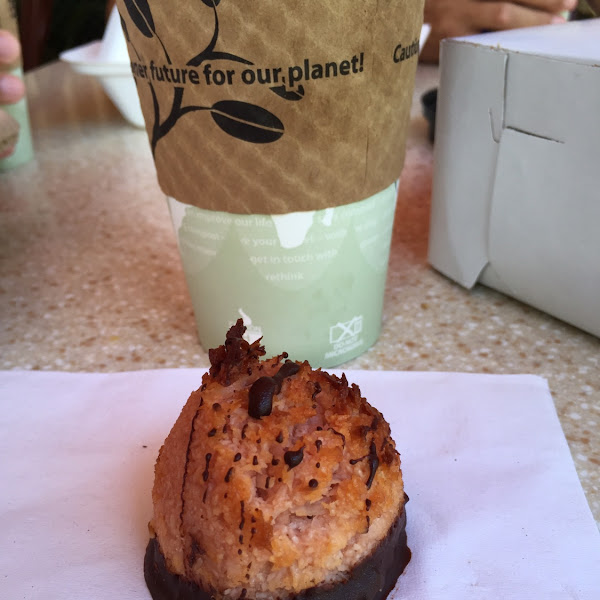 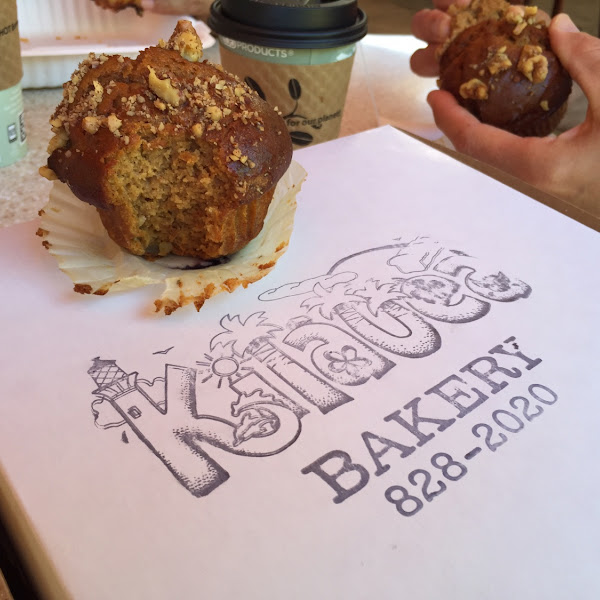 Staff had no idea how to deal with gluten, used same gloves and same tongs to grab items used same oven to toast bagel. Explained you can’t do that and can I just have a bagel not toasted just plain and it was still removed with the same tongs put on the counter with all their other stuff and then cut with same knife. Gave up trying after that. Woman at register was friendly and somewhat understanding but rest of staff was fairly rude and I got some eye rolls when I was trying to explain.

We made the mistake of visiting here twice. Both times- the staff was very friendly, but we later found out their knowledge of their GF options was incredibly poor. The first visit, we basically bought everything they confirmed was gluten free. My husband got incredibly sick that night - but we assumed it was from dinner, not dessert. A few days later, we returned and the new staff member told us that most of what we purchased a few days before are "never gluten free". She assured us that the nuttin' muffin was completely safe. My husband hadn't had anything to eat and had been snorkeling, so he bought it as she convinced him it was safe. He spent another night incredibly sick. Despite being "sans gluten" there is obviously cross contamination and uneducated workers so I would not recommend this bakery to anyone serious about being gluten free.

Was pleasantly surprised to see a GF menu. Ordered the cheese pizza and had a reaction to it. The staff was very nice but there was definitely cross contamination. I have celiacs.

Came here for coffee and was pleasantly surprised to find GF bakery items and soups. Had the cinnamon muffin and chocolate dipped guava macaroons, both yummy. They had a GF bagel too, and some sort of eggy pastry. Very pleased with their commitment to handmade and local, in everything from the coffee & coconut milk, to the pepperoni.

Didn't stay. Staff very nice but everything is baked in same oven with gluten-floured products. Not Celiac safe, by their own statements.

I actually LOVED the pizza. They understood GF and cross contact. The pizza was LOADED with all kinds of veggies and cheese. The crust was not the typical thin GF crust but a tad more doughy and thick... which I liked. A small place in the back of a small shopping center on your way to the lighthouse. But a nice outside patio to sit on.

I have made much better GF pizza crust at home- it had a really dense texture- and the cheese was sparse on top. But, the staff here are very nice and I didn't get sick so it is a pretty good option for GF if you're in the area.