First and most importantly, I was glutened after eating here last night. This is super disappointing because the food was actually really good. It was a take-out order and the woman on the phone assured me that the items I ordered (pork belly app, Hamachi zest roll, and Sayuri roll) were celiac-safe. If I were to try them out again, it would have to be in person where I can have a more in-depth convo and make sure they speak to the kitchen to confirm.

Very cozy place and knowledgeable staff. All sounds sauce was gluten free, so the only things not safe were fried things.

No problems at all, and wonderful food!

This place is awesome. All sauces have been modified to be gluten free. I had the Hawaii roll and the Hamachi roll, both were amazing. I’ll be back. Check out my pictures.. 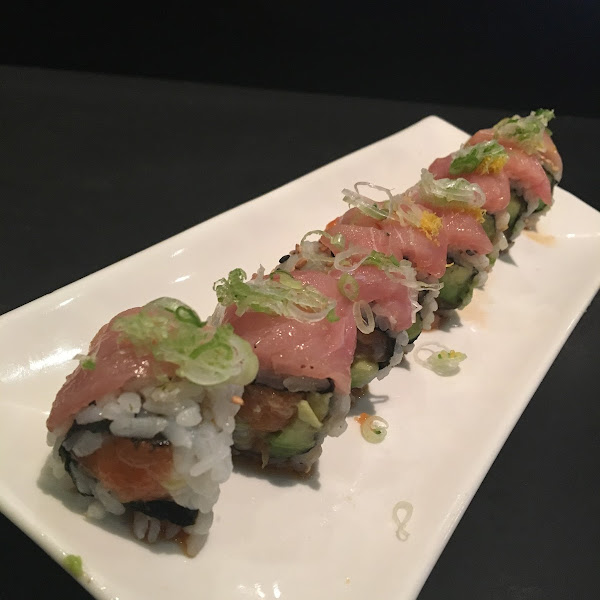 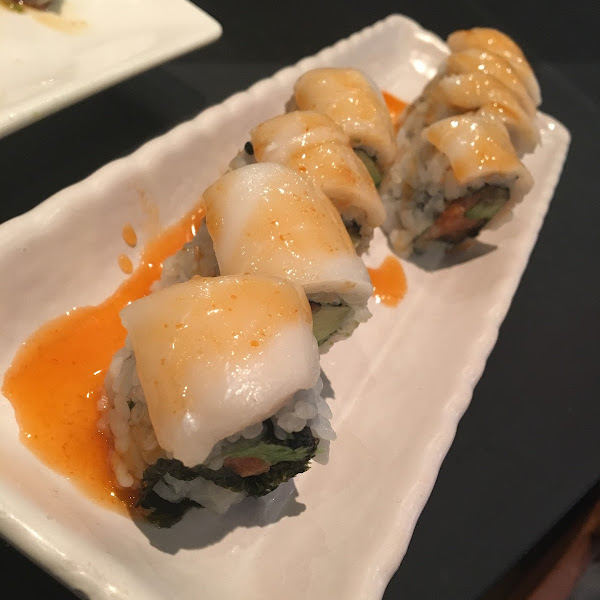 I've gone here once so far since I moved to Texas but it was really great! they have a gluten-free sushi menu and nothing I ate made me sick. I have the vegetarian rolls and the california rolls. Both were delicious, and the sauces were gluten free as well. I've decided I'm not a sushi person but if I ever get the craving I'll definitely be going back here!

Having gone here several times, one of the biggest draws for me was the supposedly gf miso soup. Everytime we went, we had the English speaking waitress who assured us it was gf. Well, last week we were told by another waitress and the chef that it was not and never had been. (The chef also seemed confused as to what gluten was and kept saying the soup wasn't gluten free because of soybeans?) Clearly, these people do not know what gluten actually is. Furthermore, when we tried to address the concern with the English speaking waitress, she was rather flippant and brushed us off when I expressed concerns about the possibility of being glutened during past visits. Between the language barrier and staff attitude, I do not feel safe trusting them to understand what gluten is or to prepare food in a safe manner. We will not go back.

This place is awesome !! Gluten free safe zone !!!! They went ahead and made all the sauces gluten free due to the high demand !!( which is so smart of them!) of course all the battered items are not safe but many of the rolls and soy sauce are safe just ask the waitress who understand gluten free ( I'm celiac) and I did not get sick , I would have known within the first 20 min of being there if I did !! The food is SOOOO GOOOOD! Please check this place out !! It's decently priced and get the rolls with the hearts next to them !

We've had the GF stir fry twice and it's amazing! My daughter has Celiac and LOVES this place. The staff is super accommodating and has been working hard to satisfy customers' gluten free requests. Yummy!!!