The lobster was good as we're the sides but nothing special. The baked beans were like any other and the slaw was the same. Had apples and thankfully it was not drowning in dressing but it was nothing to write home about. The lobster was good but I was very disappointed in the amount that you get for the price. The lobster roll with no sides alone is 15 bucks and there was maybe 10 bites of lobster on the plate. it was served with drawn butter which was room temperature and it was not hardening, so I wonder if it was really butter or some sort of butter flavored oil. All things considered for $20, I would go next door to the Lotus Cafe if in the area as the value for the money isn't worth it in my opinion - esp if you are hungry!

Delicious, they had a whole variety of foods I could eat. The lobster was delicious and the Maryland Crab soup was spicy and flavorful. HIGHLY recommend. 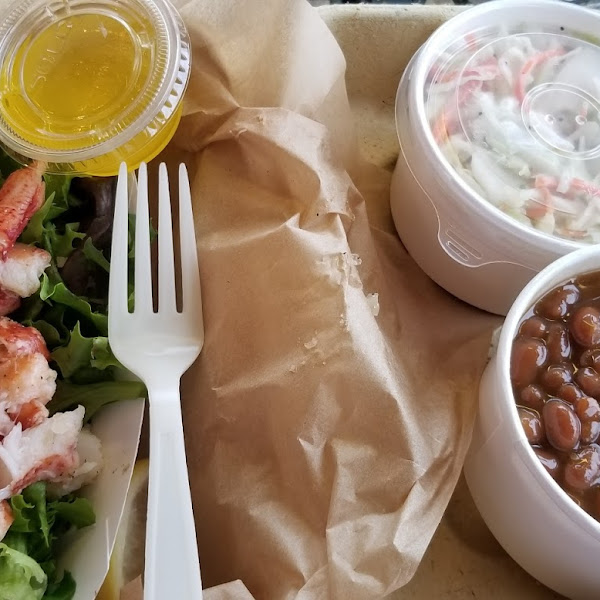 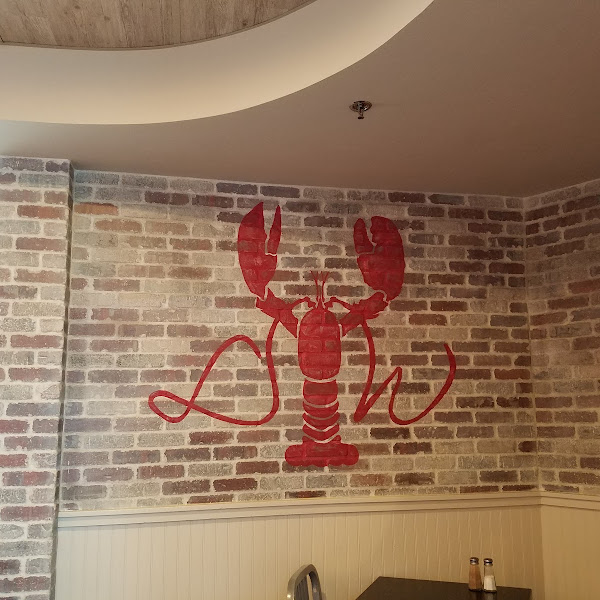 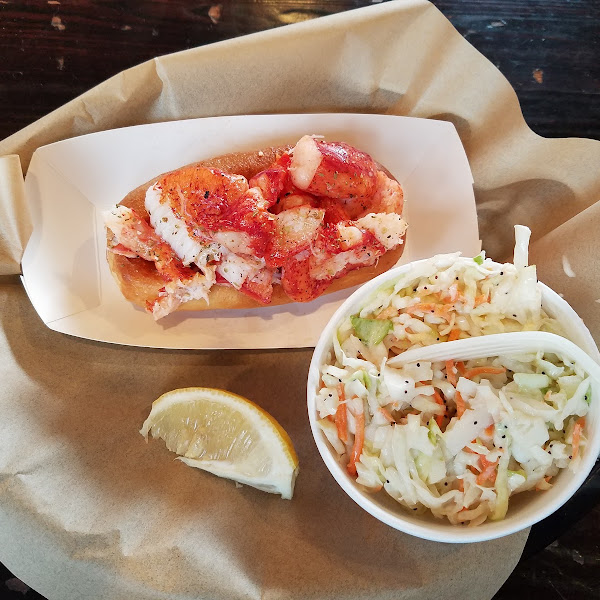 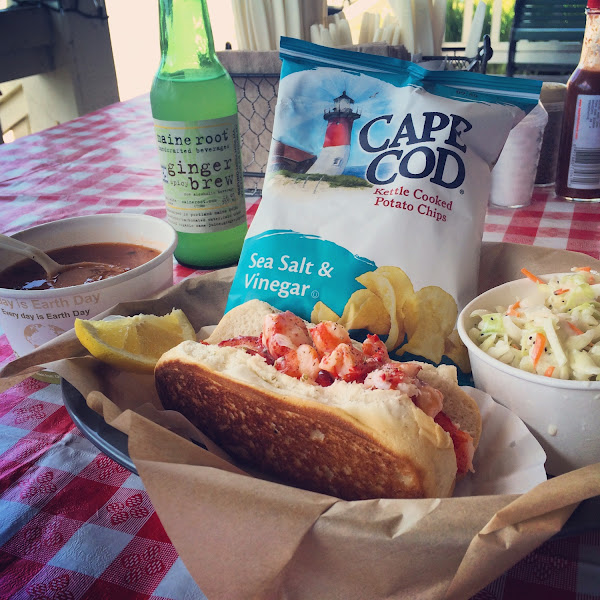 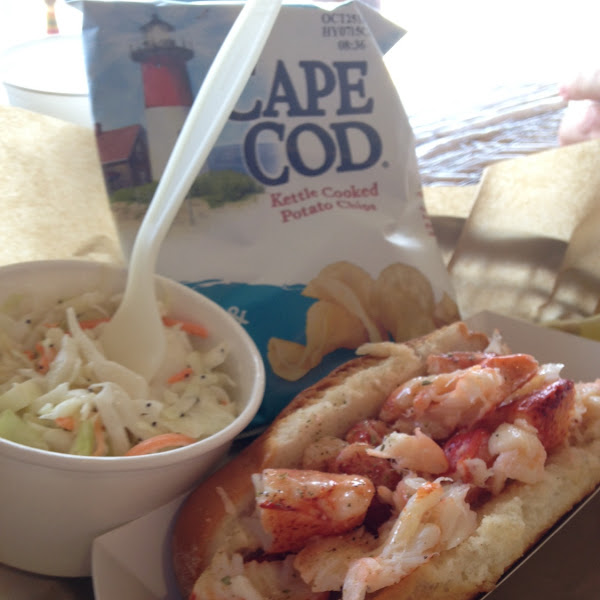 Great lobster and crab rolls. They carry gf buns and seemed to understand how to avoid cross contamination. A little pricey...but you're getting Maine lobster!

Very yummy. GF roll tasted so good. Couldn't have told it was GF.

They have the BEST lobster rolls and gluten free buns.