I eat here often for pizza and a beer to feel like a normal person out for dinner with no hassle and no gluten hangover .

Make sure to specifically request they do not toast the gf bun if you get a sandwich. The menu is large but the understanding of cross contamination is minimal

Celiac. Been twice and had amazing pizza both times, no reactions, great service. My whole family likes the pizza. I’m going to try a different gf item on the menu next time. 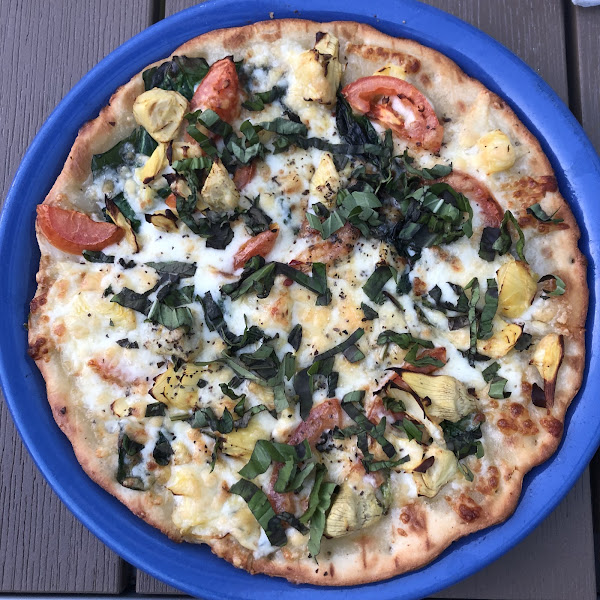 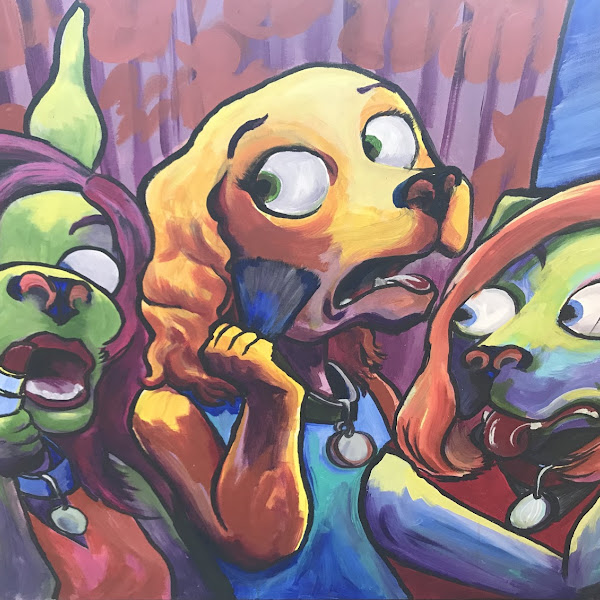 Amazing variety of food choices. The food is delicious! The staff are knowledge. Been going here for a while!

I had the best gluten free sandwich in my life last night. The cubano on their gluten free bun. Omg. I couldn’t even tell it was gluten free. Will definitely be going back.

Knowledgeable staff with a huge selection of GF options. They brought out a separate allergen menu (that was huge) and were very knowledgeable on allergens. The crust was the best GF crust I’ve ever had! The pizza paired perfectly with a glass of Pinot Grigio and outdoor seating. I’ll be back!

Go here all the time and never get sick. They have a whole allergy menu and are very knowledgeable.

I wasn't excited about the crust, seemed like a normal hard thin GF crust. But I'm giving 4 stars because they did have other options and I want to applaud any restaurant that offers GF choices. We enjoyed some spinach artichoke dip, the waitress was knowledgeable, said someone on their staff was GF so although they use the same cutter, they wash it thoroughly before using cross-cutting. My daughter is very sensitive (she vomits for hours) and we had no problems.

This place had a very extensive menu of gf choices. The staff was knowledgeable about cc and the food was excellent. The inside is fun to look at and their connection to animal rescues just makes this a win all around.

My daughter and I got individual GF pizzas ordered from their allergen menu, which describes how to adjust their regular offerings to make them GF, DF, soy-free, vegan, etc. I forgot to ask what they do to avoid cross-contamination, but it’s been several hours now, and I’ve not gotten sick, so I think they were careful. The pizza crust was pretty good, too, although I mostly focused on the delicious toppings—artichoke hearts, pesto, tomatoes, cheese, basil, etc. Reason for 4 stars instead of 5 is that there didn’t seem to be a children’s menu, and ham wasn’t a topping choice, so my daughter was disappointed. My cousin went with bacon as a substitute in her attempt to create our favorite “Hawaiian” pizza.

I’ve eaten hot sandwiches here a couple of times while traveling and haven’t gotten sick. Ask for the gluten free menu before being seated. Servers have always been friendly while I’m talking to them about Celiacs.

We had a great experience on our first visit a few weeks ago. My very sensitive 6 year old with celiac loved the cheese pizza and chocolate shake. I thought the pizza was pretty good. We ordered delivery a week later and same good pizza. Loved having an option for GF pizza that did not make my daughter feel unwell.

Started to feel not well immediately after eating their gluten free pizza. Fast forward a few hours, feel like vomiting. Fast forward a few more, major stomach pain. Do not waste your time or money with this if you are sensitive or allergic to gluten.

Delicious and family friendly. Lots of gluten-free options. Any sandwich can be made on an Udi's gluten-free roll and lots of pizzas.

Awesome GF pizza! One of the best I’ve had!

My go to restaurant! The bun for sandwiches never falls apart

Delightful food and an insane amount of options in both pizza and sandwiches. I enjoyed the California dreamin' sandwich. A little pricey maybe but probably standard for the area.

It really is the best gluten free pizza I've ever had. The gluten free menu had a ton of options. Our waitress wasn't the best, and I didn't trust that I wasn't going to be glutened, but I wasn't.

Great gf sandwiches and pizza. One of the best places around.

GF pizza was good but not hot - it was warm. The menu on this app is so much better than the actual menu in the restaurant so I had the app open while looking at the menu.

Hands down *THE* best gluten-free pizza in the Washington Metropolitan area! The crust is absolutely phenomenal and there are countless options and toppings to choose from on their separate GF menu. Make sure to try their sammies as well — YUM! Lost Dog Cafe is a neighborhood gem and a blessing to anyone who suffers from a food allergy looking to eat safely, rest assured.

The food was delicious. I ordered grilled chicken with veggies, avocado, and drizzled with olive oil. Delicious! My daughter ordered gluten free pizza. She said it's the best she's ever eaten at a restaurant. The hostess, waiter and chef were extremely sensitive and understanding to our Celiac needs. We ate there twice on our four day vacation.

Had the white pizza and it was delicious. I'm usually very sensitive to CC but didn't get sick. Lots of sandwich and pizza options.

I have eaten both takeout and in the restaurant, and I have not been contaminated once

I am a very big fan of their food. I have not tried something there I have not liked that was gluten free

The menu lists gluten free crusts and cauliflower crust options for pizza! They even have Daiya cheese for us dairy free people. You could also request your sandwich to come on a gown free bun. The doggos can also join you on the order patio seating.