Update: spent the entire day following my meal in the bathroom. Not saying it’s gluten, maybe saying undercooked chicken wings and certainly undercooked meat, maybe poor handling too... Started off with the waitress not writing down the order which I knew would not end well for me. Order was... as expected, both wrong and incomplete. Menu was a weird and confusing hunting game of items randomly labeled GF, gluten free, no indicator of gluten and outright “not gluten free”. (ie boneless wings not GF followed by GF boneless wings $11. Which is it???) Burger ordered as cooked medium was served bloody dripping raw in the middle with the thinnest crust of burnt on the outside. They use Udi’s GF buns on burgers which as y’all know... aren’t great for soaking up blood and holding out. Wings served at room temperature with a gross sticky sauce. Completely inedible and a terrible waste of time as I left hungry (and sooo sick all day the following day).

This is a family pool and game place. Kids running and screaming. Food is mediocre at best. Portions are small. Service is poor. We waited 15 minutes for a waiter. We think our meal was gluten free, not sure. My husbands grouper was about 4 ounces for $21. 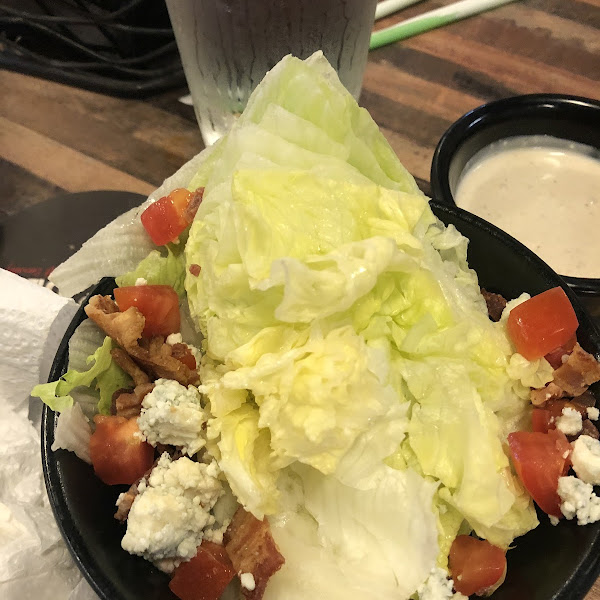 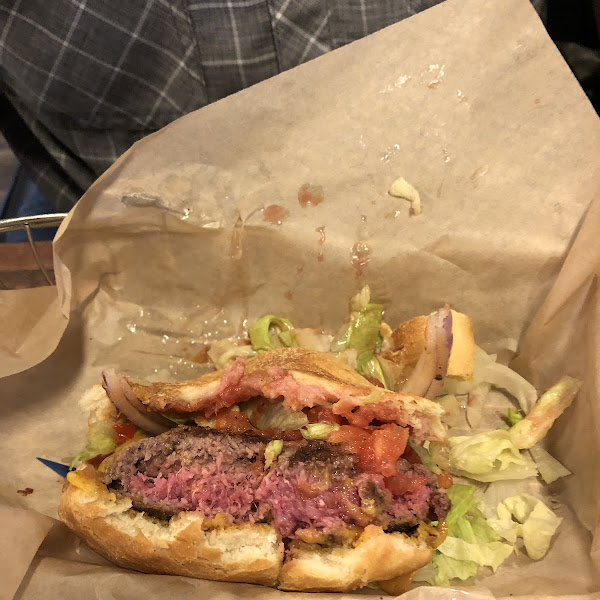 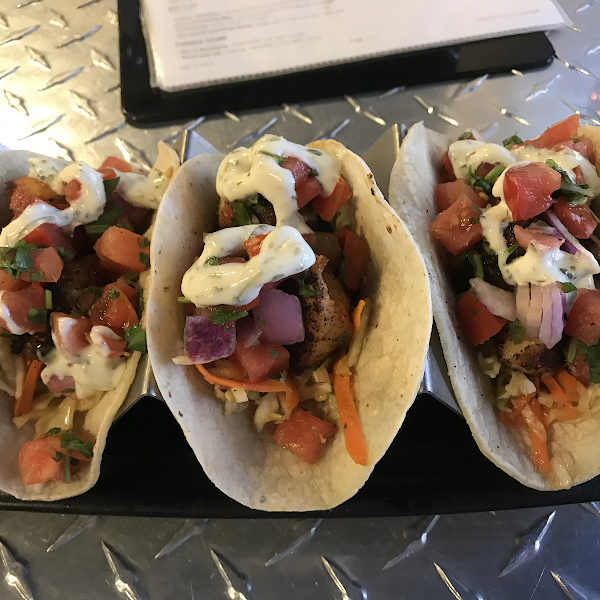 They don’t have a dedicated fryer so that really cut the options. She had rice and beans and did not get sick.

Fish tacos were good. Giving 4 stars for having several GF options that are made in shared fryer which slimmed down my options.

This place was amazing. The current chef was gluten intolerant so he knew exactly what was available. Including cider and Mead.

They currently have a falafel special that will be going on the main menu, according to chef Tyson. I did need to specifically request that they bake and not fry the falafel to avoid cross-contamination, but they were more than willing. Accommodates both gf and vegan, but not if you are both. Their cider!!! My aunt said she will never forget my smile when they put down the flight of ciders and sangrias in front of me. Oh and how much fun to be able to play cornhole inside!!!

Had wings. Server was very knowledgeable on gluten free. Menu clearly marked what items could be made gluten free.

Unfortunately, it's not for people who NEED to eat gluten free. Many of their items have cross contamination issues and the items I was assured were "safe" made me horribly sick. I will not be returning and I urge anyone with celiac disease to stay away if they want to keep their digestive system intact.

Haven't eaten here yet but saw that they offered GF.