Sept 2021 - they had GF bread and were willing to get out clean paper to make my sandwich, but it’s a small space and there is no way to make sure there’s not CC. Salads are a little safer (ingredients not stored together), but couldn’t answer my question if toppings like chicken or bacon had been cooked on a shared surface. I appreciate their effort but don’t believe it’s safe for people w celiac

Not accommodating for celiacs! The first time we went there, we ordered a gf breakfast sandwich. We told the staff it was for a gluten allergy, and they said they’d take care of it. However, they used the same sandwich press as regular bread and I got sick. I gave them a second chance, and the man taking my order immediately started shaking his head at me as soon as I said I had a gluten allergy, like I was inconveniencing him. He didn’t even write allergy on my ticket and told me the bread would be used on the same sandwich press as regular bread. I asked him if he could just not press the sandwich and he started shaking his head at me again and said it needed to be pressed because it would taste “disgusting” otherwise. I had to argue for it to not be contaminated. Very disappointing.

Kind of pricey, but you get great quality. Awesome g-free sandwiches! 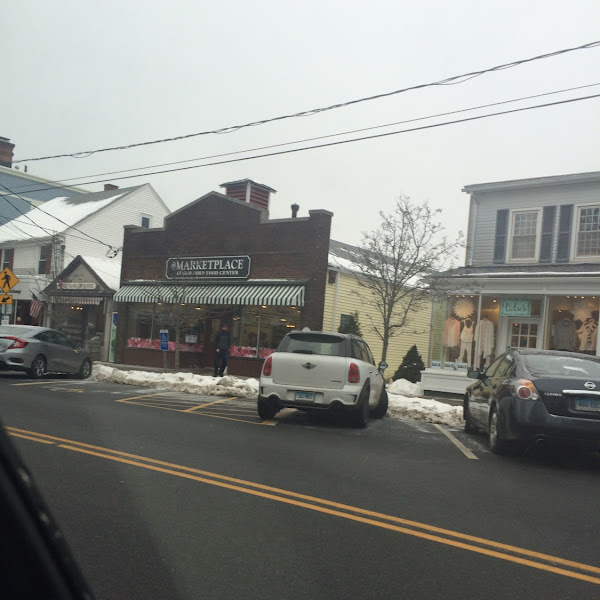 Lots of great gluten free dishes. The soups are to die for! And check out the cases for incredible gluten free prepared foods. All safe foods are labeled gluten free, making it so easy to shop. This place is a gem!

Amazing! Knowledgeable staff. Never a feeling of concern that we might get sick. On top of feeling safe and comfortable, the food was incredible! Must try