I called them first to see if they could accommodate allergies, and told them I can't have gluten. I was told it's not a problem and they have things I can eat. I ordered their beef pho and it was delicious! It was also incredibly filling, they're not stingy with the toppings. She told me that pretty much all of their beef based or chicken based broth Pho soups are safe to eat. They also offered summer roll, which I got with a side of fish sauce instead of peanut sauce since the sauce was not OK. I was worried about the pork which had a red color on the outsider but had no reaction. If you are worried, I would reccomend asking for only shrimp inside without the pork. They were very lovely and friendly, I definitely reccomend giving this place a try! 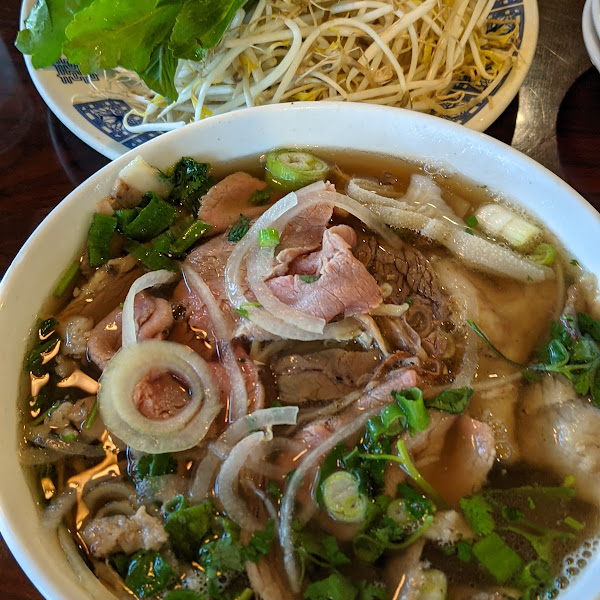