Great atmosphere. Menu is not labeled but waitress explained GF options to me. I got the double cheeseburger w gluten free bread, side salad, which was so good! Rose champagne and Toblerone chocolate martini were also delicious!

The wait staff were not that knowledgeable about which items contained gluten, etc., but were very willing to check with the kitchen for me. They do not have a dedicated fryer so anything fried does share the same oil. I had the procuitto wrapped monkfish which was very good and did not bother me.

The restaurant has various food options labeled as GF, when inquired was told initially that the 'Chunky Chips' with GF symbol attached was gluten free, on further inquiry it became apparent that they use the same oil for everything- the same fryer. The manager's explanation was that potatoes are naturally gluten free, and hence their reason for for putting it on the menu. We felt the manager was unreasonable in his management of our table, not willing to concede that the comment on their menu was misleading. We left in the end. They claim 'gluten friendly'. However I feel if you can't even do that if frying the chips in same fryer. Rather just not label the chips at all. 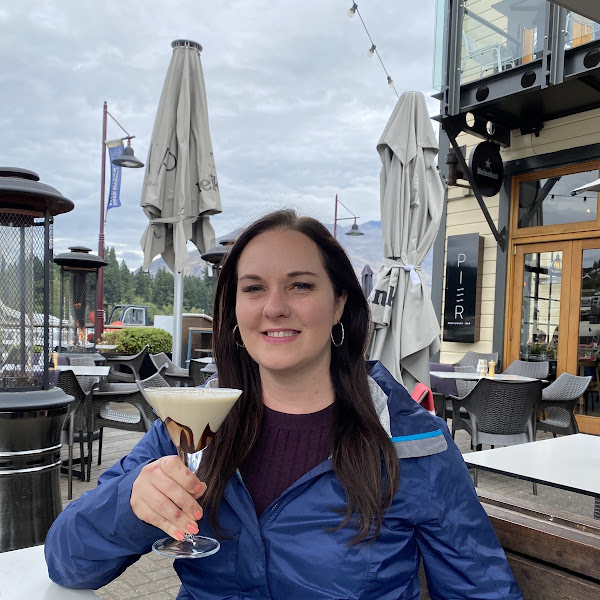 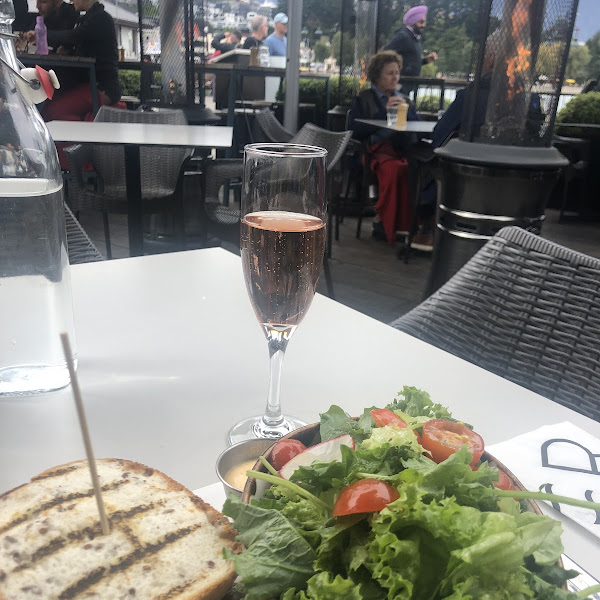