PSA: I ordered Thai takeout tonight from a local Thai restaurant that we've had good experience with. I was going to order something with glass noodles (gf), until the person told me that they could make any order gf. Excitedly, I ordered the Chow Mein. Upon opening up my order, this is what I found. Looks good, right? Except that I've been eating gf for long enough to know that those noodles are NOT gf. I called the restaurant and explained my problem, but they assured me the noodles were gf. I asked them to please check the ingredients of the noodles and tell me what it says. They said they'd call me back. 10 min later the lady calls, apologizing that they were sure they were gf, but they aren't. I talked with her at length to make sure she understood that the kitchen staff needed to be educated on what their ingredients are. I post this not to make the restaurant look bad, but to educate anyone who eats a special diet that you constantly have to be vigilant when you eat out! I have been eating gf/df since 2011 - 10 yrs next month - but if I were new to gf, I'd have had no idea that these noodles weren't gf. The giveaway is that they are not white/clear/see-thu, they're cylinder instead of flat, they aren't easily broken, and they are wheat-colored. Stay safe everyone!

They have excellent options and are knowledgeable. The food is delicious and the service is wonderful, even if you can only do take out/delivery during this time. The staff is very efficient.

We stuffed ourselves with pad thai, beef broccoli and mussamun chicks. Curry 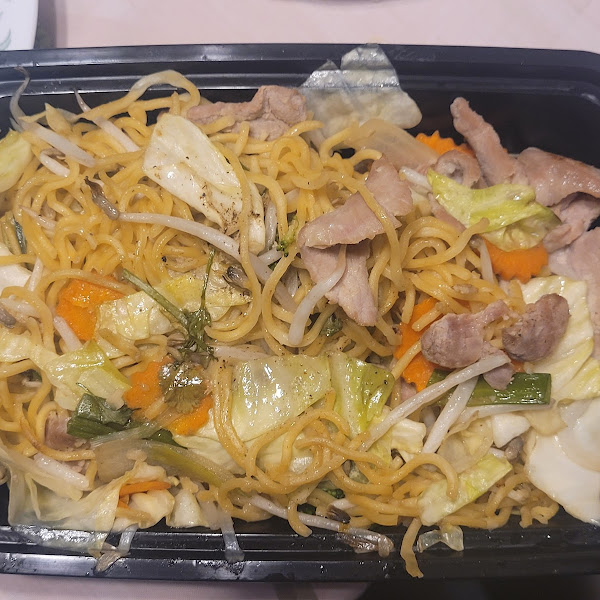 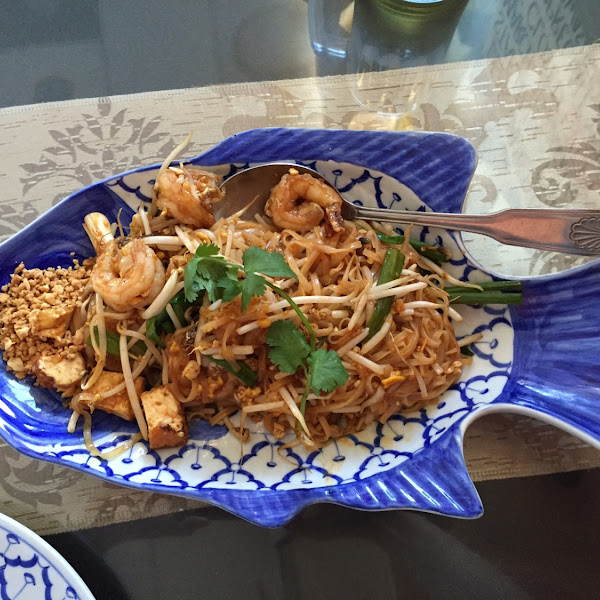 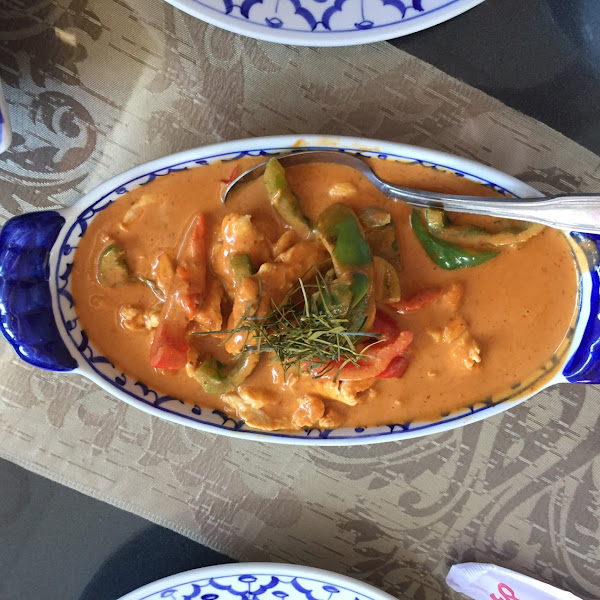 We enjoyed the Pad Thai wok-fried rice noodles sautéed with egg and tofu in a subtly sweet and tangy sauce. Garnished with fresh sprouts and roasted peanuts with chicken and the shrimp with Mussamun curry paste with potatoes, carrot and peanut in coconut milk. They said they make almost all dishes gluten free in a clean wok each time, just let them know when you are ordering.

The waitress assured me that everything could be made gluten free except for dishes with noodles. Then another waiter told me I could have dishes with noodles. My group wanted to order family style and I was the minority.. so against better judgment I ate. We shared fried rice, a noodle dish, and yellow curry. I definitely felt a bit off after.. I dont think I will go back.

This place is great for celiac. They make every dish when ordered. Rice noodles and every dish can be made gluten free. They know about celiac and gluten free. Not only did I eat safely, the mussaman chicken curry was beyond delicious. I will go there every time I am in ventura

Server knew top of her head which one was gluten free. Had honey satay chicken, pad woon sen. Both delicious. Got a bit dizzy afterwards but didn’t get my usual reaction. Probably safe.

Waiter informed me that 90% of the menu is gf and pointed out 5 items that were off limits out of the whole menu! I had the garlic chicken and it was pretty good, some had a weird texture. Takeout seems very popular here as well.

This is the best Thai food restaurant in Ventura county for GF options. They can even make a GF Pad Se Ew that is AMAZING!! They are super careful and I have eaten here numerous times and have never gotten sick. I would definitely recommend!

I've eaten here 5 times and never gotten sick. Maybe a record. They are good. I stick to the green curry and Tom Yum just to be safe. Green Curry is super.

Excellent Thai food. Servers are very aware of all their ingredients in each dish and are very happy to substitute or adjust ingredients due to allergies (gluten and dairy for me). Panang curry, drunken noodles, pad Thai, just a few of my favorites. Check out their crazy high ratings on Yelp! My favorite restaurant in Ventura because the food never disappoints and the fact that the waitstaff actually know all the ingredients by heart? I mean when was the last time you encountered that? That just makes me feel safer about eating there and I think, shows that they care enough to know what they're serving people.