Things began well. I told the waitress I needed gf. I was given rice crackers, while my family had bread at beginning of our meal. I picked a meal identified as able to be made gf and asked the waitress to mark gf by my order. When I began eating my meal, I was concerned because I did not recognize the grain it was served with. I asked the waitress and was told it was risotto (rice). I began eating. After I had consumed about a third of my meal, the waitress returned and said she was mistaken, it was orzo pasta which contains gluten. The waitress was apologetic and there was no charge for my meal, but I feel sick and will have a bad weekend. Too bad, cause the food was good and the employees were nice. 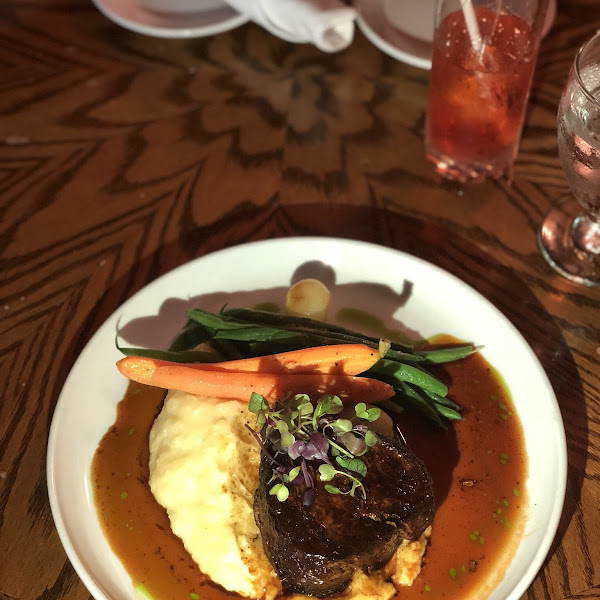