I enjoyed breakfast in the seating area in front of the restaurant over the July 4th weekend. I ordered the Greek omelet with gluten free toast. The man who took my order understood when I told him I was celiac and needed it toasted separately. A great local place that I would return to if visiting the area again.

They can make most of the menu/sandwiched gf some of the desserts are in an open case with non-gf stuff they do have some stuff under domes that is gf. However, it wasn’t under a dome simply because it was gf, more due to where it was placed on the counter. Sounds like they understand cross contamination, but I did not try the desserts. Sandwich I had was good. 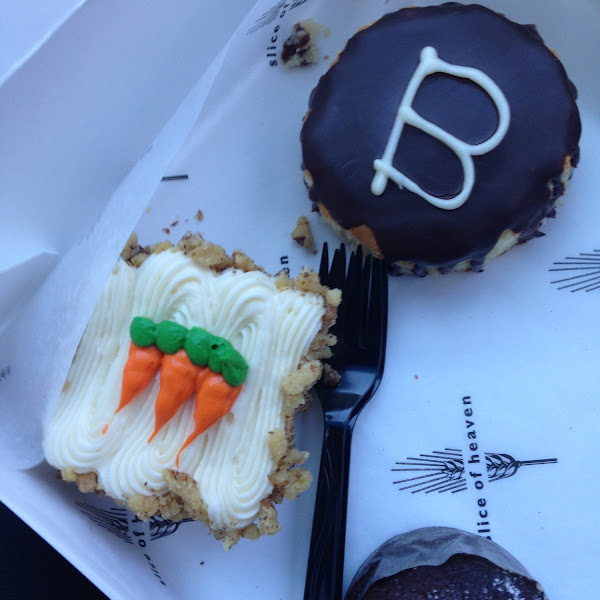 It is ok if you don't have other options. Not great, not horrible. Yes they have gf bread (store bought), but I feel their knowledge is limited about gf safety.

Not a designated gluten free restaurant but they have a gluten free bread option- great sandwiches & salads, and even gluten free pastries/desserts! There were more GF desserts than non, including carrot cake & Boston cream pies, which were great.