My daughter went there on Saturday 8/15/2020 because the reviews are all good say they have a gluten free menu & dedicates space. 45 minutes later she had to stop at a gas station with severe vomiting. Had to be taken by ambulance to Blanke Park Hospital. Later that night she had to be transported to the Children’s Hospital in Iowa City. My daughter is a type 1 diabetic with Celiac. The reaction to the severe reaction to the gluten affects her diabetes. The vomiting & other effects from the gluten put her in a DKA state with her diabetes. They had to put her on oxygen Becayse she quit breathing twice. When her Aunt called the manager they said they flour there chicken before they grill it even though the waitress made a note not to do that. The manager then got really short & rude, he stated that they may have a gluten free menu but they are not a gluten free restaurant. I think it was lack of training for the kitchen staff. They may have everything in place to be gluten free they just don’t have the proper training or knowledge.

I used to work here and they are extremely careful if you order gluten free food and tell them you have celiac!

Been here a few times and the pizza is amazing! Very sensitive celiac and never been sick. 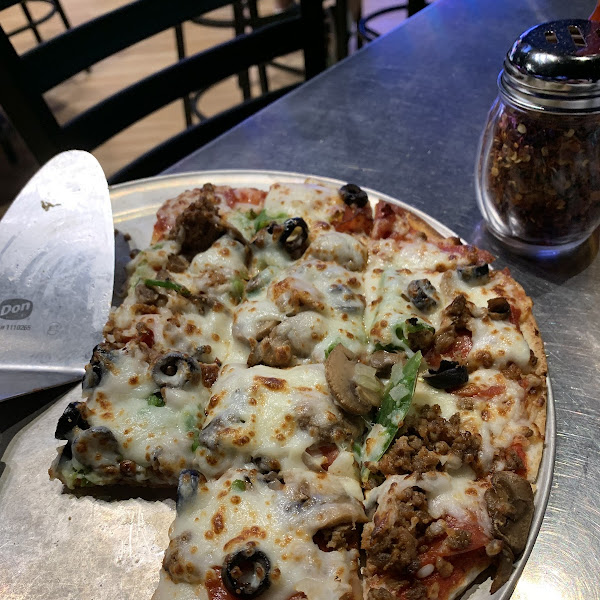