In spite of what appeared to be a sincere effort, the service was terrible. That alone wouldn't have prompted the 1-star review. They made the wrong food, said they ran out of multiple items, took a very long time, and the icing on the cake was being gluten'd! Won't be going back there!

Great gluten free menu!! All tacos & fajitas are gluten free on corn tortillas. The chips & salsa are also gluten-free. I had Carne Asada tacos - 3 tacos with rice & beans for $15. Ate way too many chips & salsa too.

Yummy and so nice! Chips are safe with the dedicated fryer. We went to a Pizza place that had gluten free crust, but knew nothing else. This place saved me!!! Mariela cares about her customers. We will be back :) 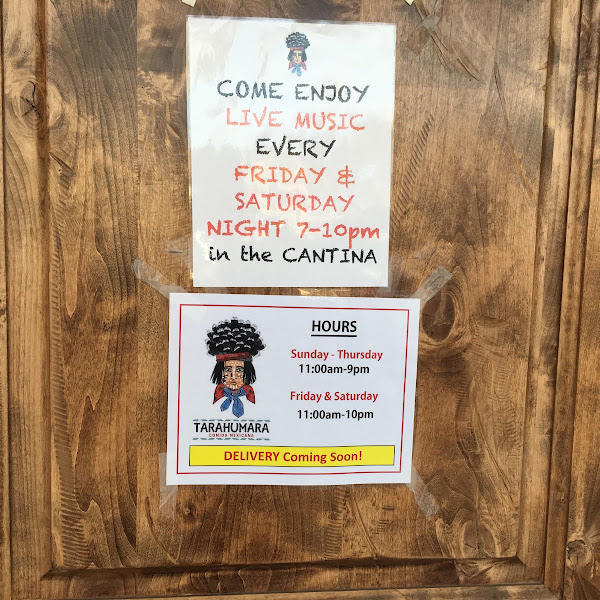 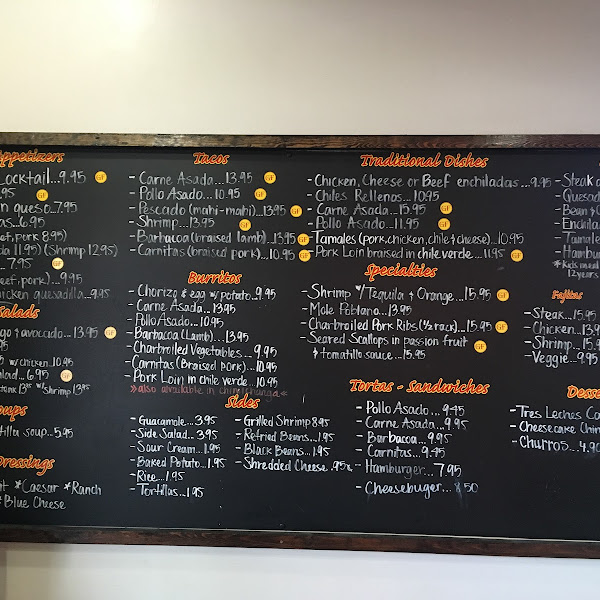 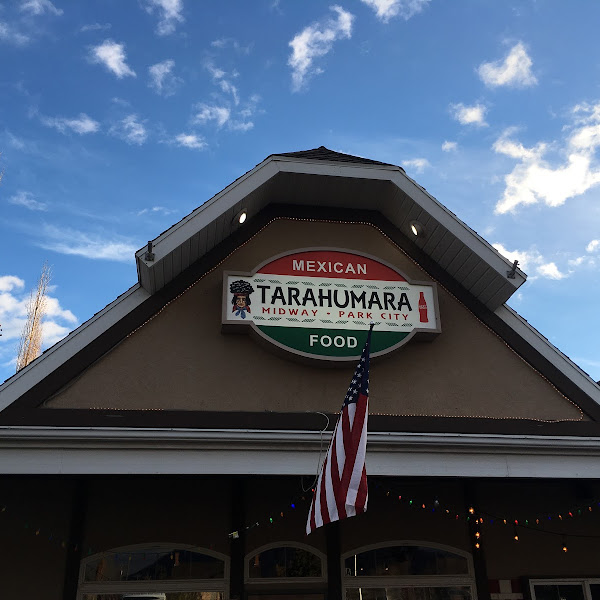