I needed to eat while out and decided that armed with my Turkish language explaining celiac disease card/GF that I'd eat here. From past experience I know that I can probably eat Turkish food as long as I stay away from the breads and convey to them about cross-contact. I didn't need my Turkish-language card. The server seemed to understand exactly what I was talking about. I had a lovely cup of lentil soup and a salad with spiced chicken. A cup of turkish coffee. No reaction.

So happy that I can go to one of my favorite restaurants! 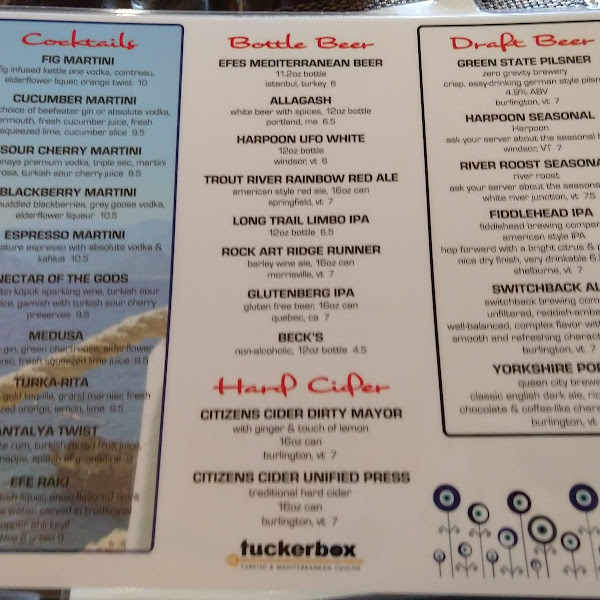 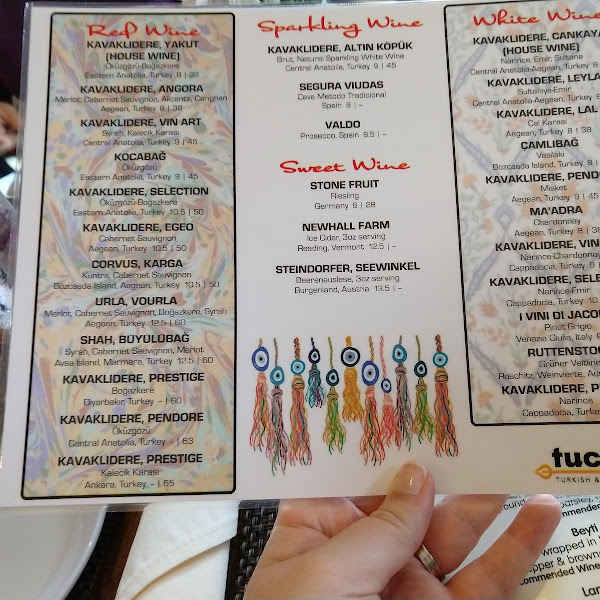 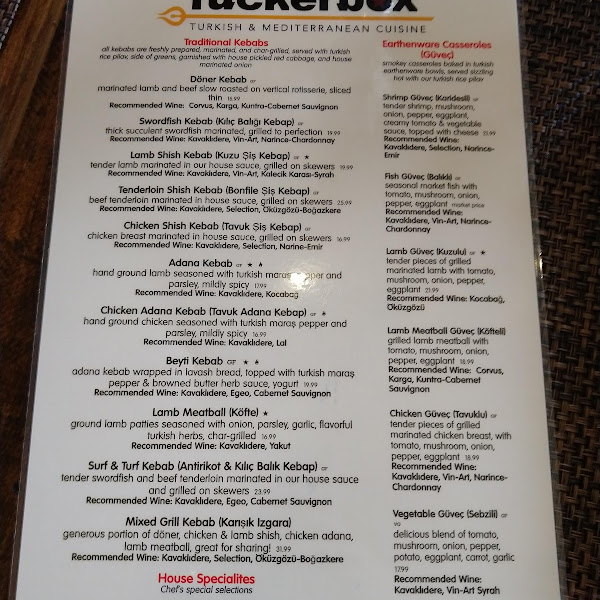 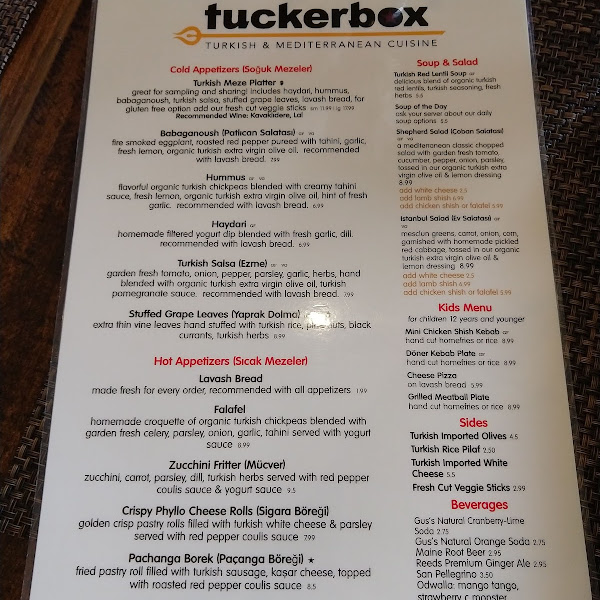 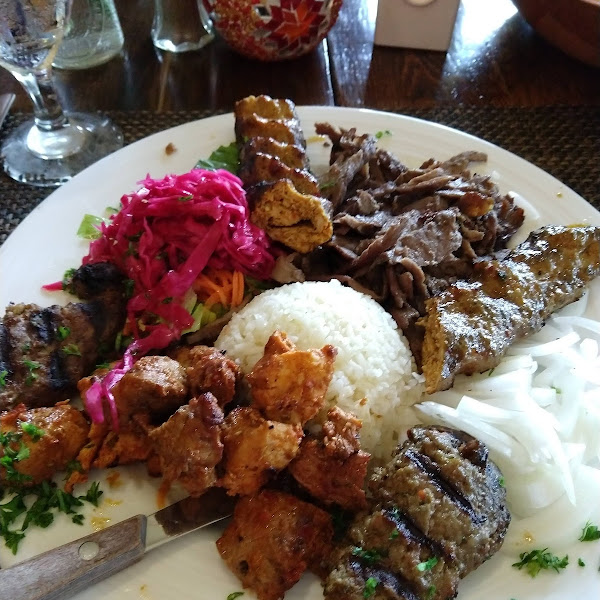 Not Celiac friendly. The server's response to me telling her that I had Celiac was a bit nonchalant and in post hoc analysis should have been a red flag. But based on other recent reviews, I assumed they were familiar. Food portions were small for the price and there was consistent mislabeling in the menu. For example, lavash and bread is not dairy free but is labeled vegan. My lunch mate ordered vegan but was brought yogurt-based dipping sauce. Based on carelessness of the service and how dirty the restroom was , I shouldn't have eaten my meal. Should've just left. But I did, and I got really sick 40 minutes later. Terrible overall experience.

Most of the items in the menu are naturally gluten free so it was easy to eat safely. We had the red lentil soup, stuffed grape leaves, and chicken kabobs. All were delicious, and I did not get sick.

Delicious food and they understand celiac.

Looking forward to coming back. First time coming here. Came with a large group and they did a good job juggling all of us (7 people) Food came out in a timely manner. Flavor was great. Loved their thin sliced lamb and rice. If I had room I would have loved to try dessert. Most of the staff was super friendly.