We came to that restaurant for the GF menu. While realizing they didn’t have dedicated space, we thought accommodations might be in place. The menu said they offered gf bread. After asking the server about gf options, she brought over the manager who stated that there was no separate fryer or dedicated GF space, which was fine. But then after notifying them they had a Celiac customer, they said there was nothing that could be done, sorry. Even an offer to clean the grill or cover with aluminum foil would have been nice. The attitude of the manager was that it was a hindrance to even ask, in my opinion. The food was good and the servers were fine, just know expectations are low from a GF perspective. Our celiac party member chose not to eat rather than risk it. You’ve been warned. 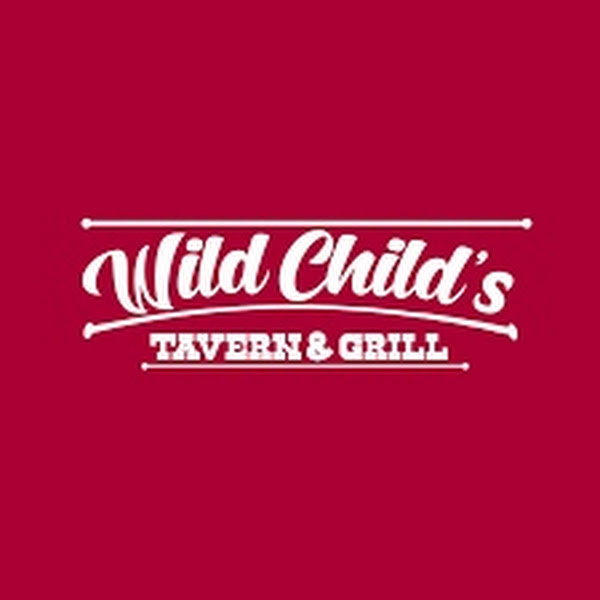 We loved this place! It had really good gf food such as steak and burgers. You can call ahead and have them clean the fryer so you could have fries or tater tots. They have gluten free bread there as well. Our server, Lola was very knowledgeable about there gluten free options and there other food as well. They can also accommodate dairy free options as well. This place was awesome and we would totally recommend it.

We loved this place! It had such great GF food. They had gluten free baguettes that you could have a sandwich or a burger on. And if you call ahead they can clean the fryer and you could have French fries or tater tots. Our waitress, Lola was very knowledgeable about GF food and the food at the restaurant. This restaurant provides outdoor seating and even some options without dairy if you notify them. This place was awesome and I would totally recommend it.