So amazing! They are super accommodating and knew to ask if it was Celiac or an intolerance. The yellow snapper and nine Veg table salad was amazing we also had their phenomenal fish stew and black bass and their chocolate sorbet was TO DIE FOR!! I’m extremely sensitive and have had no problems!

HIGHLY RECOMMEND!!!! The menu is not clearly labeled as GF, but most of the options are GF or can be modified to be GF. Our server, Sam, was so incredible and very knowledgeable. We had the sliced heirloom tomatoes which was summer on a plate. My entree was the grilled black bass which when accompanied by the king trumpet mushrooms made for an outstanding flavor experience. The show stopper was the butterscotch pot de creme. I’m still thinking about it. I also had the best glass of Riesling that Sam was kind enough to bring me the bottle for a picture. Without a doubt, the best dining experience of our entire trip. An absolute must!

This place was fabulous!!! Our waitress was super helpful and very knowledgable. I would say 90% of all menu items were GF!! Dessert not so much, but seriously after such an amazing meal desert was negotiable. Food had so much flavor it was like a party in your mouth. 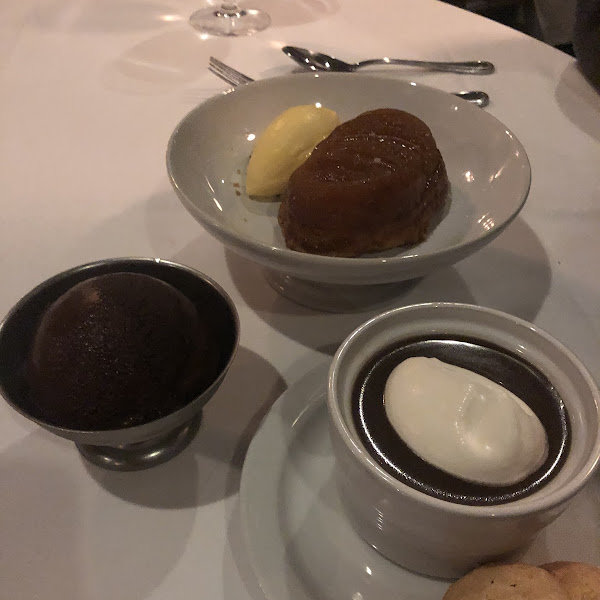 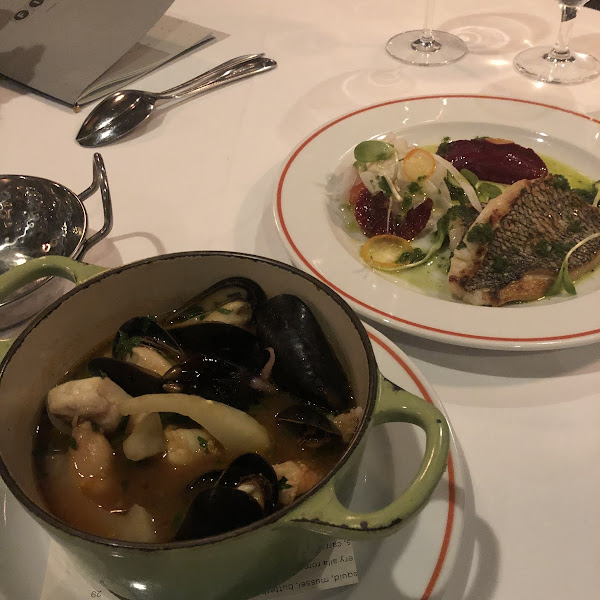 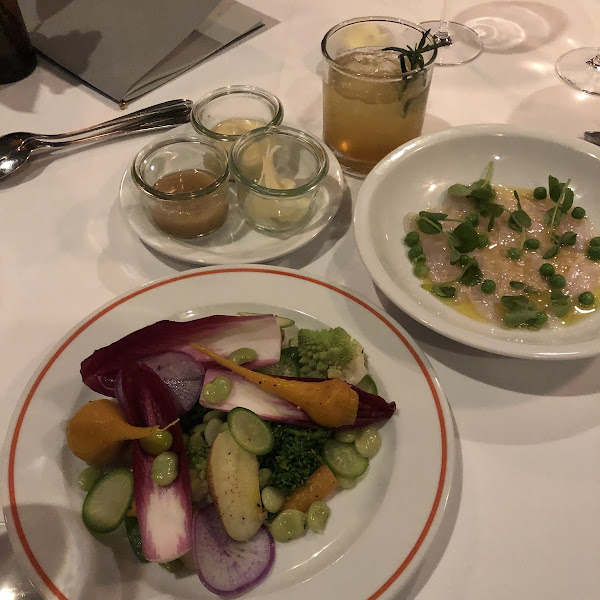 Excellent service and very helpful in assisting in what to choose on the menu. The food is beyond amazing. No reaction after meal.

Amazing food and a very attentive waiter. He knew what was suitable for Celiacs straight away.

This place is Amazing. Like any place when dealing allergies I tend to be over vigilant in communicating an allergy, reading the dish description and questioning the wait staff. The menu is different every time I go and the food is probably one of the best places in Charleston and my celiac wife agrees.

Farm to table restaurant using fresh and local ingredients. Changes menu weekly and it is not posted online. Delicious food, but not safe for celiacs. A very pricey extremely popular restaurant. Difficult to get reservation 1 month before.

My reservation noted that I was celiac and this was confirmed by both hostess and my waitress. Because this restaurant changes menu weekly and also uses novel approach to food dishes, one must rely on the written dish description which is supplemented by lengthy oral descriptions by wait staff. The dish I chose was described as having corn flour dusting. I know this often is not pure corn flour so after discussion w wait staff, she went back to chef to inquire and came back w happy answer that it is prepared in separate pan (not grill, not fryer), and is pure corn flour. The other ingredients mentioned for the dish were a local fish and also polenta. I ordered this dish with the waitress noting gluten allergy on the ticket, and also confirming with me that she would make sure it is gf.

Not having eaten lunch I was very hungry and immediately dug into the dish when it was presented, noting that there also was a corn and lentil preparation covering the fish. This had not been mentioned in discussion or written in menu, but I know these veggies are safe. Several bites later, I tasted something crunchy and looked more carefully at my food, noting bits of something dark that was about half the size of a lentil. I immediately stopped eating and asked the waitstaff about it. They were chagrined to note that it was croutons that had been added to the corn-lentil mix even though the ticket had said "gluten allergy".Profuse apologies by waitstaff and manager followed, the dish was replaced by a safe dish, and my entree was not billed.

Because of the nature of this type of farm to table restaurant, with its novel approaches to foods, one must rely even more so than usual on the kitchen and the waitstaff to keep you safe. I would not eat here again ever.

The food is amazing. The servers are GF knowledgeable. One of the best restaurants I've ever eaten in

Chef is flexible and gf aware. Excellent food and staff!!!