Ordered takeout from here for the first time last night. The only gluten containing item on the menu is the sandwich bread, and even though they have GF bread they use the contaminated grill for that and all the sandwich meats, so basically the sandwiches aren’t safe. Everything else was though, as far as I know.

Not at the top of my list to dine at again ASAP but also a solid meal and no glutening as far as I can tell. Just remember... THE SANDWICHES ARE CROSS CONTAMINATED even on GF bread.

I have Celiac Disease and I live 3 blocks away from Cubo. We eat here several times per month without any issues. All of their plates and bowls are Gluten-Free. Their empanadas are 100% Gluten-Free and cooked in a Gluten-Free fryer. The only gluten in this restaurant is the sandwich bread and one Cuban drink that contains wheat. The majority of the menu is Gluten-Free and the staff is great!

Over the last few years I've eaten here 3 times. The food is pretty good but unfortunately I've gotten sick every time. Not going back. 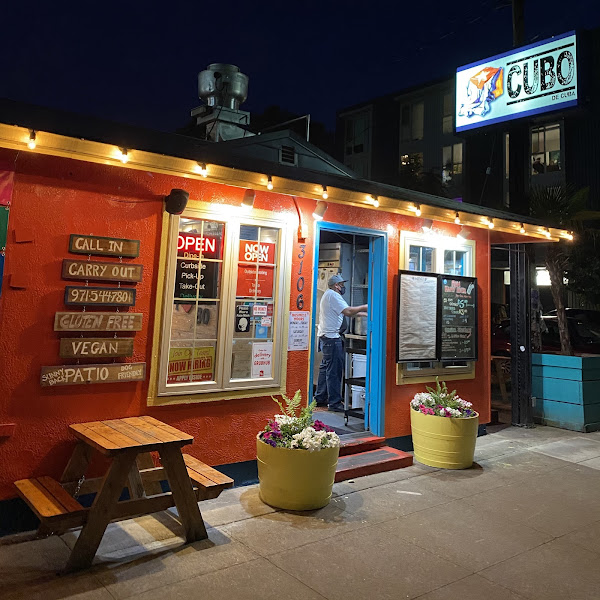 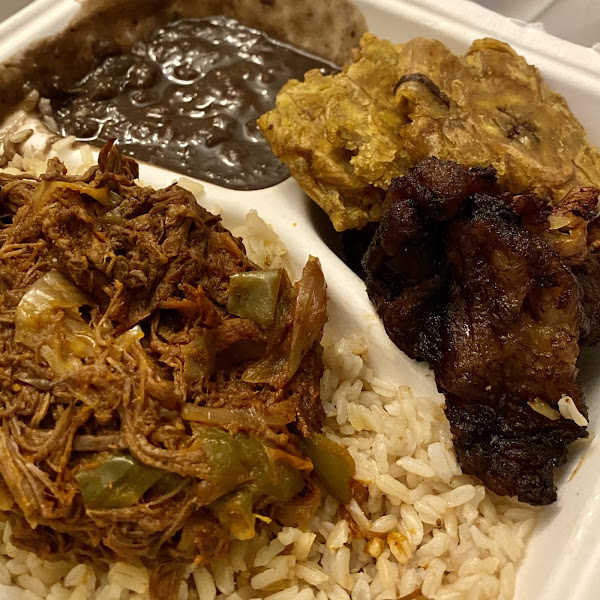 I've been twice. The first time they were very informed and told me to avoid the meats because they're cooked on shared surfaces. I did and the food was delicious (esp the guava cream cheese empanada). Second time I went and couldn't remember their advice so asked again. The person behind the counter assured me that there was no chance of CC and all meats were safe. I even asked about shared cooking surfaces and they promised I had nothing to worry about. That was yesterday and today my guts don't work, so they were wrong. I guess it depends on who you ask...

They cook meat on the same surface that they toast gluten buns. Not celiac friendly.

The food was alright, I wasn't too impressed and I am not sure if it is really celiac friendly.

Great tasting food in a fun, casual atmosphere. I had no reactions in the two times I ate here while in Portland, and the staff member taking my order said she has Celiacs and has never had a problem.

This is my new favorite place in town! Authentic Cuban food and gluten/dairy free which is a necessity for me! LOVE the Tostones!!! I definitely recommend the Portland bowl with a side of tostones. But really you can't go wrong no matter what you get.