A stop at the lobster pot is always on our agenda when in ptown. Food is delish and I’ve never gotten sick. They have a to go location now as well and can make you a lobster roll (well sandwich) on gf bread that was very good. Highly recc

The staff is very knowledgeable, and accommodating for celiacs. They claim there is no cross contamination, and are careful to keep dishes separate. The food is as delicious as it was before my diagnosis a year ago. Been going there for 25 years. 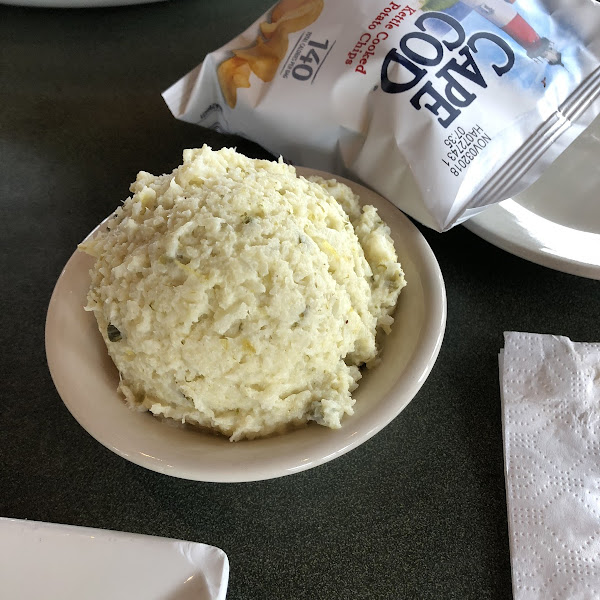 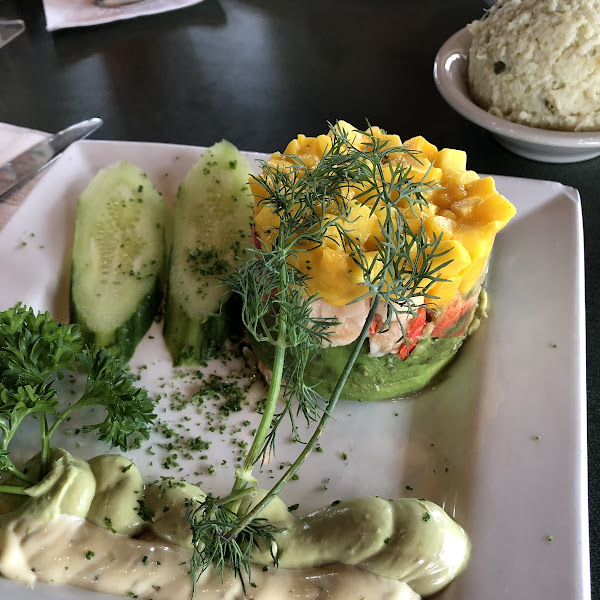 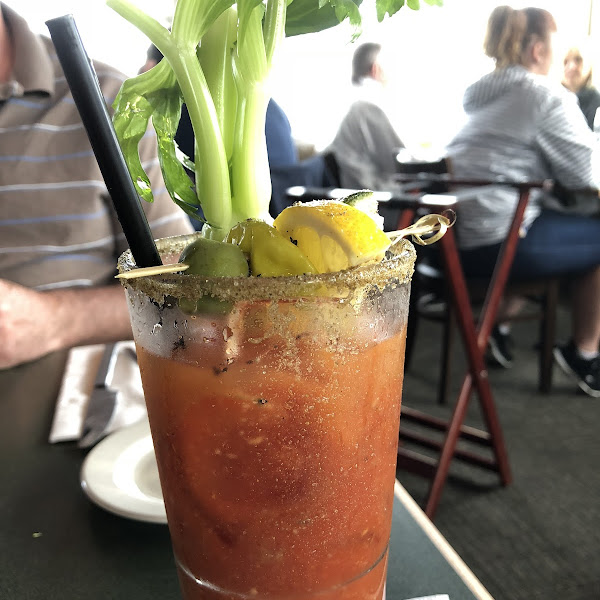 If you have celiac, do not go here. My boyfriend and I placed a to-go order using the GF menu and confirmed twice on the phone that the food could be prepared safely for a severe gluten allergy. When we received the food, real bread had been placed in a container in the bag, so my boyfriend went back into the restaurant to confirm that the two entrees had been prepared GF and was told they had. We poured dressing on the salad from the container included with the salad, and I tasted soy sauce on the first bite. We called the restaurant and were told this dressing is not GF (“but we placed it in a separate container”). Practices seem sloppy at best, with poor communication about allergies and celiac. They are not prepared to safely serve from their GF menu. Go to Box Lunch, Ciro & Sal’s, or Pepe’s for a safe meal!

UN. REAL. I don’t have celiac, so I cannot speak to that, however I got the raw oysters, Portuguese soup and pan seared lobster. INCREDIBLE. They also have gluten free da which bread which I asked for toasted with my soup. So yummy! Julie was our waiter, she was great.

Clambake was excellent. Out of GF beer. Waiter was knowledgeable.

Yes there is a large GF menu, yes staff is nice and knowledgeable, but my Nima sensor found gluten when I tested the grilled halibut with mango butter. So sad because it looked so yummy.

The blackened chicken sandwich was amazing. Also loved their potato salad. The GF bread was so good!!

The food was really good. They have a big gf menu. I had the blackened scallops with mashed potatoes.

Has a GF menu, good GF bread (contains oats but I was fine), plenty of seafood, soup, and salad options.

We sat upstairs in the lounge. Amazing view!! Bartenders were great. They serve Tito’s GF vodka. I ordered lobster roll on GF bread and it was delicious. Husband had Caesar salad with seafood salad and loved his meal as well. Would definitely recommend

Very accommodating - have eaten there twice and never got sick. GF lobster roll and Tito’s Strawberry Rhubarb Lemonade are amazing!

Excellent lobster rolls, extremely knowledgeable staff. I always get one to go when I’m in town. Takeout just as safe as eating in.

I am very sensitive celiac.....and I devoured their food. I had a lobster and French fries in a dedicated fryer. It was heavenly. Wait staff was very knowledgeable and helpful. Definitely would go back again.

The staff was very responsive to my needs. The sever immediately questioned if I had an “allergy” or preference when he saw I had the GF menu. The selections were very good. The food was very good and presented well. Friendly and knowledgeable staff.

Best lobster roll in Ptown. I didn’t care for the potato salad but the side salad was decent. Server was knowledgeable and they have a separate GF menu.

Loved it here! Separate GF menu with a wide selection. They even have GF bread to start with. The wait staff is friendly and well trained, and the food is out of this world. The oceanside view is a plus.

The hostess told me her sister owns or runs the place and she is gluten free. They have a separate gluten free menu with a great array of choices. The lobster avocado cocktail and calamari were both great. I was safe eating here and other celiacs should be, too.

The staff was very knowledgeable. I had the calamari and lobster salad roll. Both were delicious. I’m strongly gluten sensitive and had no reaction.

Yes the food was AMAZING, however I was glutened. They had a separate dedicated GF menu, which I so appreciate. They even had the mixed drinks marked GF. Fun atmosphere as well.

The staff was knowledgeable about gluten precautions. The lobster grilled cheese was great and was prepared separately from the non-gf sandwiches.

Dinner was amazing! Huge portions. Charlie was a riot!! Definitely coming back!

I had the grilled 3 cheese sandwich with lobster, artichoke hearts, and roasted red peppers on the best gluten free bread ever. I would drive the 10+ hours back just for that!!

the staff was amazing! the food was fabulous! had the lobster salad on the best GF bread I've ever had! highly recommend!

So delicious. Huge gf menu. Only wish they had gf buns for their lobster roll instead of bread. Would have gotten 5 stars if they had.

The staff here are unbelievably friendly and accommodating. The have a separate GF menu with so many options (mostly seafood). I got the sea scallops with herb butter, and they were perfectly cooked and very very flavorful. It's fairly pricey for the portions, but very good.

It's a very busy kitchen especially during the summer lunch hour, but even with Celiac, I was okay afterwards. I'd be careful, though.

Staff was very hospitable and food was great! Highly recommend. GF bread was yummy and the lobster salad was perfect.

Update: As of the summer of '14 they now have an awesome gf oat bread you can order their paninis on! And they checked the grill for me to protect against contamination. Great place got even better.

While the menu cautions against cross contamination, I can say I've eaten here dozens of times over the years without ever getting sick despite being super sensitive. I recommend a plainer dish to avoid contamination in the kitchen. The tuna sashimi is great, but I've gotten by with lobster salad plenty of times as well. Just be sure to talk with your server, or even a manager if you feel uncomfortable. Avoid the rush hours of 12-3, 5-7 during the summer if you want the best service because they do get swamped.

Had the lobster roll sans roll. They did put it in a lettuce wrap. The potato salad was not my favorite. A lot of mayo.

They have a very extensive gluten free menu! Our server was very friendly and upbeat. The blackened shrimp were delicious!

They have a gluten free menu. They do a lot of breaded entree's, so yes there is a chance of cross contamination. But I found my server very enlightened and friendly. I didn't experience any side effects. I will come back again!

This restaurant is not friendly to anyone. They don't take any precautions against cross-contamination and the wait staff are incredibly rude. I've never walked out of a restaurant until my last visit here. I'd been going here for years and managing to deal with needing to be gluten free just fine. But I will not go back again.

While this may be fine for a mild gluten sensitivity, it is not good for true celiac. There was a huge disclaimer against cross contamination. We walked out.